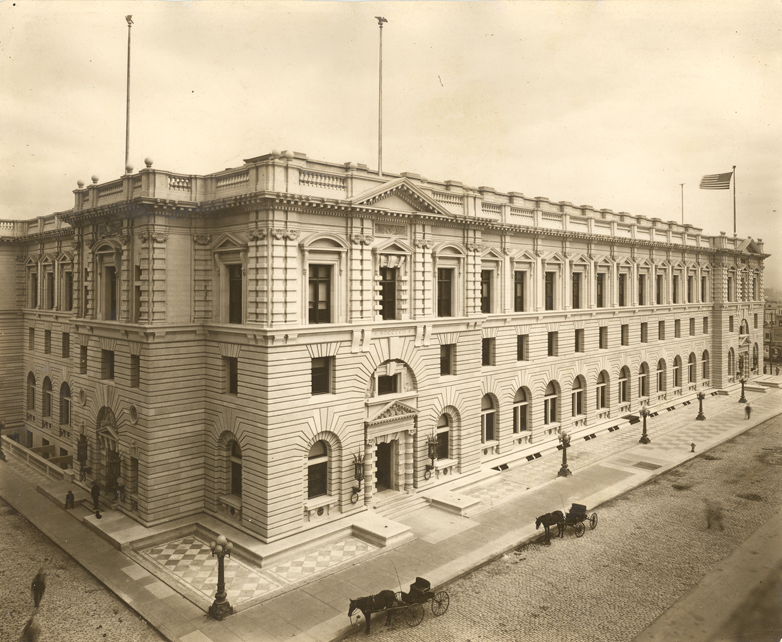 This post was originally written for Public Knowledge by Rachel Frank, a student and researcher at the Juelsgaard Intellectual Property and Innovation Clinic at Stanford Law School.

Public Knowledge has written before about the Federal Circuit’s dangerous and unprecedented decision last year in Oracle v. Google that Java APIs are copyrightable. While the recent jury verdict that Google made a legal, “fair use” of the APIs was good news for innovation, the other fallout from the Federal Circuit’s opinion is not.

Just a few months after the decision, Cisco Systems sued Arista Networks for copyright and patent infringement. The copyright claims included infringement of Cisco “Command Line Interfaces,” the commands network engineers use to program and control Ethernet switches. Much like Java APIs, CLIs are not like programs: instead, they are an interface, a method by which programmers communicate and write code, not a code itself. CLIs, like APIs, are more similar to a written language than a novel.

Arista responded to the lawsuit by suing Cisco for antitrust violations, alleging that Cisco’s lawsuit is anticompetitive because, according to Arista, Cisco held out the CLIs to customers and competitors as the de facto industry standard and then, after it had gained market power, withdrew open access to thwart an emerging competitor. This, Arista claims, unlawfully maintains a monopoly in violation of Section 2 of the Sherman Act.

Public Knowledge submitted an amicus brief in the Arista v. Cisco antitrust case in connection with Cisco’s motion to dismiss the proceedings. The brief explained the importance of open standards to the public, the technology industry, innovation, and competition. It then demonstrated the harm that denying access to previously open standards causes, and pointed out the important role antitrust law should play in cases where abuse of standards causes harm to competition.

Ensuring that antitrust law is available to remedy the effects of withdrawing access to previously open standards is critical to protecting innovation. A court ruling that such conduct could never, as a matter of law, be anticompetitive would be harmful to innovation. Unhappy as we are with the Federal Circuit’s finding in Oracle v. Google, such a finding would be made even worse if companies could now exploit their market position by asserting copyright over functional standards to insulate themselves from innovators and competitors. The technology industry owes much of its success to open, interoperable, and consistent standards—control over a widely-used standard positions a company to control the entire market reliant on the standard. Especially worrisome is that, unlike in many de facto standardization cases, in this case the standards-owner enjoys a monopoly in part because the owner offered and facilitated open access to the standard.

The amicus brief used a hypothetical scenario to illustrate the way harm of abusing an open industry standard interface. Imagine that Delphi Corporation is one of several medical billing software companies. Medical billing software requires knowledge of thousands of billing codes; as part of their business strategy, Delphi tells hospitals, “don’t worry about the human capital investment in learning these codes—that investment won’t be wasted, because we will allow anyone to use these codes.” This assurance assuages the hospitals’ fears that their investments will go to waste should Delphi go out of business or produce a bad product, which makes them more likely to purchase Delphi’s software. Delphi gains market power, and the increased market power creates a network effect, where consumers come to demand software which uses Delphi codes because it is easier to find employees who know such codes.

Such a business strategy would be acceptable under antitrust law. But imagine that five years later, Alpha Billing enters the market with a superior billing system. Reflecting market demand, Alpha’s software relies on Delphi’s codes. Even though Alpha’s software is superior, it would not be able to compete without such codes. Delphi, instead of innovating to stay ahead of its competitors, closes off access to the market by asserting its codes are copyright protected. Hospitals and other consumers who thought they were avoiding being locked in to a particular software provider are now locked in to Delphi. Prices will rise, innovation will diminish, and Delphi will enjoy a monopoly in the billing system market not by offering a superior product but by abusing the de facto standard status of its billing codes.

It is the combination of assurances of open access to an interface that allows a firm to gain substantial market power, and then the subsequent change in course and withdrawal of that access, that our amicus brief argues violates antitrust law.

Although the District Court decided not to accept the amicus brief in this case because of concerns about delay and increasing the length of the parties’ pleadings, the brief is a strong reminder of the importance of open standards, interoperability, and competition and the vital role that the antitrust laws can play in protecting them.