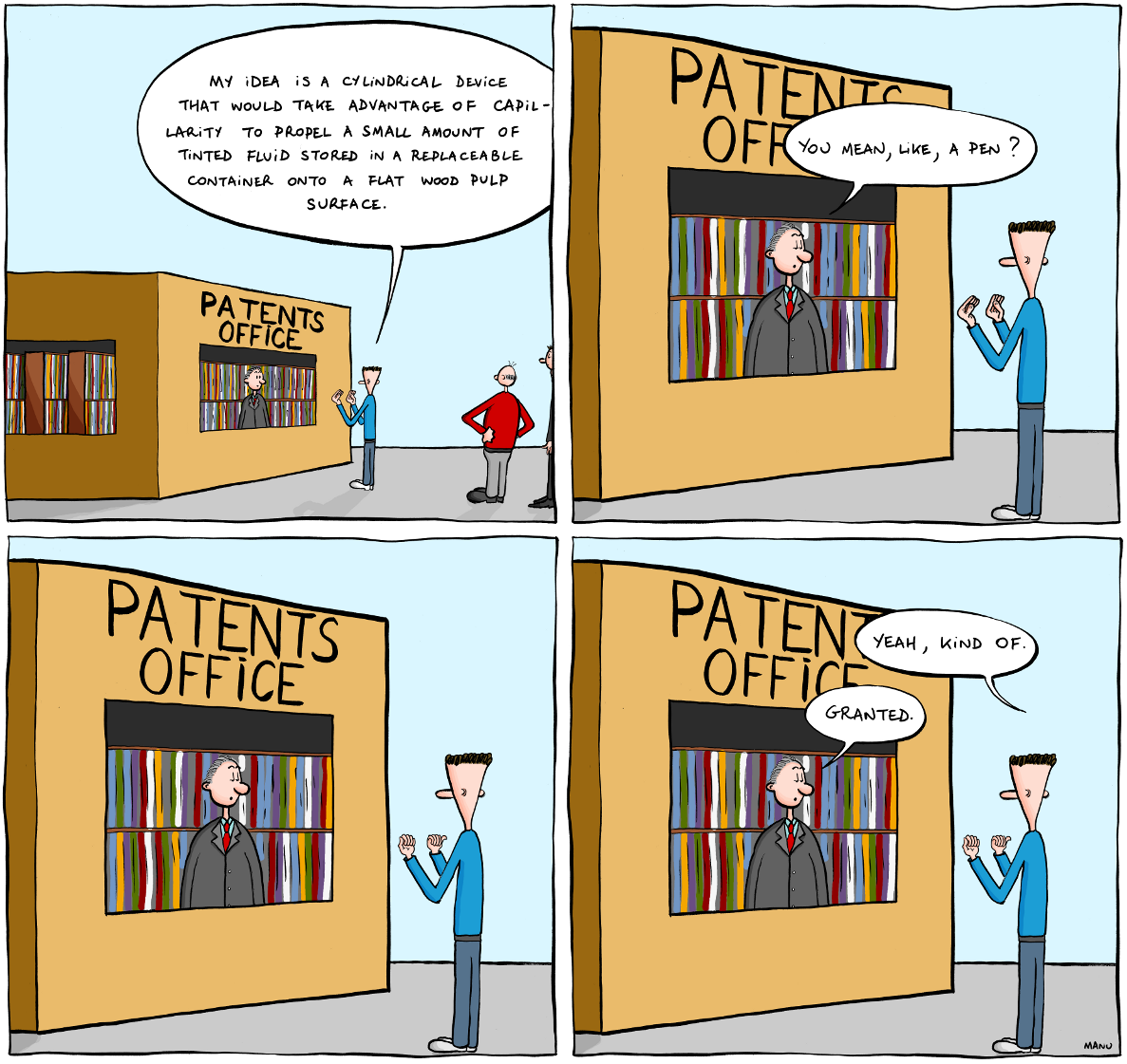 One of my previous posts dealt with the role played by Shelston IP and AJ Park in the South East. They basically serve the agenda of what’s sometimes referred to as the “Empire of Corporations” (class, not geography; multinational imperialism by profit, not people). The EPO under Battistelli is pretty much the same and the EPO now relies on globalisation to drive the agenda of the super-rich (already enjoying special EPO treatment), like those whom Battistelli like to hang out with a lot (Sarkozy, Lagarde and billionaires).

Right now there’s lots of talk here about Brexit (Britain exiting the EU), which I am personally against. IAM’s Joff Wild, who is obviously very close to the EPO, only cares about Brexit because it might jeopardise the UPC and a couple of hours ago he wrote:

For one, the opinion polls in the UK are now pointing ever-more firmly towards a win for the Leave side in the country’s upcoming referendum on its membership of the European Union. As discussed on here previously, should Brexit be the result on 23rd June that is likely to have major implications for the future of the Unified Patent Court. It will be interesting to hear what people have to say about this. My sense is that very few have registered that it could happen, but there is now a very real possibility it will. The consequences for the global patent market could be pretty negative – especially given the current uncertainties in the US, another issue that we will be focusing on over the next two days.

Let is be clear that the UPC helps patent trolls, multinational giants, and software patents (i.e. all the things IAM loves so much). There are many legitimate reasons for staying in the EU, but UPC isn’t one of them, unless you’re IAM or a patent lawyer. The above serves to illustrate just to what degree forces associated with the EPO and with patent chaos push agenda here. It’s almost as though Europe’s patent policy totally ignores the interests of the European people and is steered directly (and usually behind closed doors) by a bunch of patent lawyers and profiteers. This is appalling, but it doesn’t just happen in Europe. It’s an international problem.

Looking at the US, the patent system there is literally run by people from industry (e.g. IBM or Google, who have corrupted the very purpose of the patent system) — people who later turn into lobbyists. Is anybody surprised that US patent policy is now optimised for protectionism rather than invention? Patents are now being criticised by The Scientist (US), as part of the article “Do Patents Promote or Stall Innovation?”

This does not suggest that all patents are bad, but some oughtn’t be granted and there are domains, such as the abstract or nature, which oughtn’t be covered by patents. The article, as an example, says that “a patent dispute between biotech companies Sequenom and Ariosa Diagnostics on a related theme—the analysis of naturally occurring fetal DNA” is not good. Almost everyone would agree, except perhaps the giants that are already worth billions and established a monopoly using patents on things which they did not even develop (maybe merely discovered or utilised).

Now, consider India’s policy on abstract patents like software that in no way promote the interests of India. In the case of drugs, secrecy is one option and sharing of knowledge across companies (collaboration) are suitable business models too, albeit today’s giants would resist these with passion, for obvious reasons, and they also have a massive lobbying budget that goes a long way in a country like India. A new article from MIP, titled “India’s first National IPR Policy maintains position on affordable drugs,” says that the “India government has unveiled the first National Intellectual Property Rights Policy that sets out seven objectives and relevant guidelines to promote the country’s IP regime, and has resisted pressure from the United States to amend the patent law regarding access to cheap drugs.”

In the words of a pro-software patents Web site, “Bad Patents Can Harm A Startup Company” and to quote the opening paragraph: “One of the options for the inventor is to not to file a patent, but simply to keep their invention secret. The most common examples are the formula for Coca Cola or Colonel Sander’s secret herbs and spices. Both of these examples could have been patented, but were not. From a business standpoint, these were the right decisions.”

It’s not always patenting that works best to promote innovation (if patents promote innovation in the first place). There are alternative routes of operation and even protection of one’s ‘secret sauce’ (or source code): for example, copyright law for software.

The policies from India show a certain strength in the face of bullying from the likes of USTR. What about East Asia? Will it surrender to Western demands? Well, the part of it that’s a former British colony, Hong Kong, seems to be heading in the wrong direction, just like Singapore (another former British colony). To quote MIP: “The Legislative Council (LegCo) has completed its Bills Committee stage scrutiny of the Patents (Amendment) Bill 2015. The Bill introduces several important changes, including an original grant patent system for standard patents in addition to the existing re-registration system as well as a substantive examination procedure in the short-term patent system.”

China will hopefully not be fooled by these policies in Hong Kong which would hurt the Chinese economy, unless Beijing wishes to see more Chinese giants becoming victims of Microsoft blackmail.

A lot of the world’s patent policy and debates are imperialistic by nature. It often boils down to one nation’s “rights” (as in “intellectual property rights”) to exercise control over many others. Those many other nations have elements in them which can be viewed as “enemies within”, e.g. patent lawyers, whose goal aligns with the foreign occupier, and they are willing to lobby domestically to advance nationally-harmful policies for personal gain — a sort of loot shared by the occupier with the facilitator/collaborator. If only more people could see that…