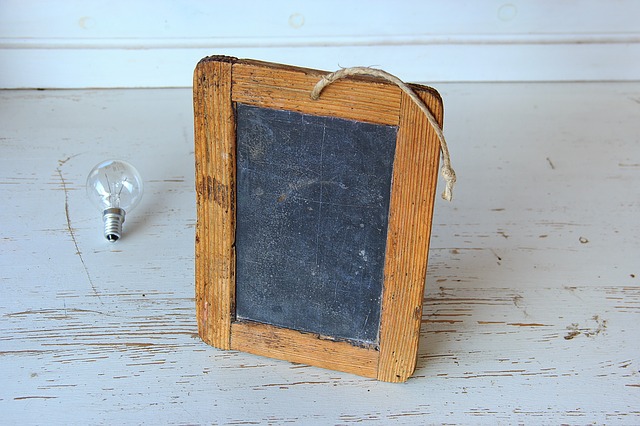 When the Open Courseware movement first started – its Big Bang probably took place in mid-June 2001, when Mellon Foundation president William G. Bowen, Hewlett Foundation’s president Paul Brest, and MIT president Charles M. Vest announced the initiative at MIT – our understanding of rights and licensing and the full range of our opportunities for accessing and sharing knowledge was more primitive than it is today. We didn’t yet know truly how to share knowledge online, nor did we know how to permit, license, and further facilitate the use, reuse, and remix of our content. It would be two years before Creative Commons licenses, also launched in 2001, would grace a million works. And it would be five years before Wikipedia, also founded in 2001, would publish its millionth English-language article.

Today, almost 15 years later, a new order of magnitude is required to calculate the extent of the commons. Wikipedia and its sister projects have seen more than 2.6 billion edits to date; now the online, open encyclopedia gains over 10 edits per second – 20,000 articles per month worldwide – and English Wikipedia alone averages 800 new articles posted per day. Creative Commons has more than a billion licenses in circulation. CC-licensed works were, according to CC, viewed online 136 billion times last year alone, and the growth in the use of this content worldwide, while still challenging to track, appears to be commensurate.

So how is it that today’s edition of open courseware – massive open online courses – don’t really intersect with the commons? Today there are thousands of hours of academy-produced video online – together representing the investment of tens of millions of dollars by universities and other cultural and educational institutions in online educational media. And, since 2001, major philanthropic foundations – Ford, Gates, Hewlett – and U.S. federal government agencies have accelerated open licensing mandates for their grantees. Yet most of the open courses and open courseware projects that universities are producing to date, and most of the ones that they are producing today, are far from truly open: far from being able to be welcomed by the keepers of the commons into the legally shareable universe, far from being licensed in ways that make them free. Open Courseware launched at MIT, where Richard Stallman, the visionary of free software and oft-cited inspiration behind Wikipedia and CC, keeps his office, yet most MOOCs, like most university video, lie outside the commons, and are destined to stay outside unless we do something.

The “Redefining Open” Project, part of a larger advocacy initiative on opening educational video that Intelligent Television is leading with core support from the William and Flora Hewlett Foundation, explores why MOOCs are not open as the open in their name might suggest and puts forth suggestions about what might be done to help. Over the next three months the project will review the licensing frameworks for open courseware to date; analyze the rights anatomy of educational video; describe the state of educational media production and distribution in 2016; and address how production, distribution, archiving, and preservation processes might be changed to achieve greater openness and greater return on investment for many of the institutions funding MOOC development today. In October 2016 the project will present a series of next steps for MOOC producers to realize the promise that the founders of Open Courseware first envisioned 15 years ago.

Peter B. Kaufman is founder and executive producer of Intelligent Television in New York and former associate director of the Columbia University Center for Teaching and Learning. He served as conference co-chair of LEARNING WITH MOOCS II and is the author of, among other works, “Video on Wikipedia and the Open Web: A Guide for Cultural and Educational Institutions” for the Ford Foundation, The New Enlightenment: The Promise of Film and Video in the Digital Age, and, also with the support of the Hewlett Foundation, The Columbia Manual of Video Style.