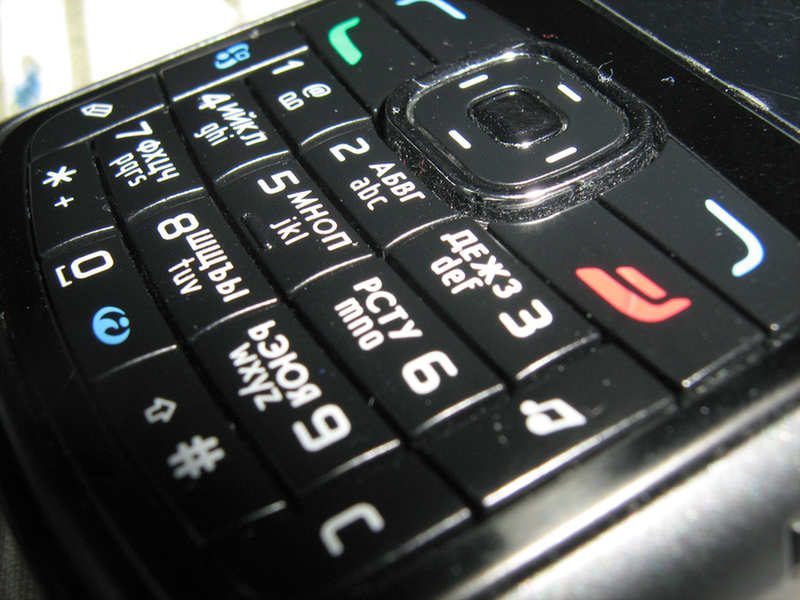 She stood still for what seemed like an eternity. Her eyes, blue and guarded, swept rapidly back and forth over the girl standing before her. Her brow furrowed in confusion as she looked over the pale, yet almost flawless figure standing naked before her. Her knuckles whitened as she tightened her grip on the bench, almost as though she was trying to force an answer from its cold, inanimate depths. Sighing deeply she shook her head at the girl before her, a low voice passing her lips as she whispered;

Running her hands through her hair in frustration, she turned away from the mirror and her own reflection, moving to get ready for another day at school.

Racing as quietly as she could down the stairs she stopped, standing tiptoed on the bottom landing. As soon as she knew that her parents were nowhere to be seen, she ran to the kitchen, grabbed her bag from the stool, and ran out the back door leaving it to bang loudly behind her. She burst through the back gate into the quiet alley behind the yard and stopped for a few deep, calming breaths.  Slowing down, her arms wrapped around her waist, she saw the bus stop ahead. A group of students were already there waiting, laughing amongst themselves at some joke an older boy was telling. She looked around nervously, hoping they hadn’t seen her yet, and ran to the fence-line of the nearby house and submersed herself in the overgrown hedges. Barely moving, she waited, listening to the passing footsteps of kids making their way to the bus stop. Just moments before the bus arrived, she heard a group of girls pass by, forcing her to hold her breath .

“Did you hear Michael asked Alex to the dance?! And she said no!” squeaked one of the girls as she passed.

“I hear that’s ’cause Alex wants James to take her, but I don’t care as long as she isn’t going to be bringing someone. Besides, I heard James is already going with–”

The second girl’s voice was drowned out then as the bus rounded the corner and stopped.

Leaning forward slowly, she poked her head out from the bushes where she had taken refuge. She watched the kids climb onto the bus, her classmates pushing the younger kids in front of them as they usually did. Just then she heard rushing footsteps behind her and she jumped back as a boy ran to catch the bus, his vegemite toast hanging from his mouth. Cursing under her breath, she waited until he had climbed onto the bus before emerging from the bushes and making a dash for the now departing vehicle. Its doors slammed shut just as she reached them. Banging loudly on the door, the driver turned to look down at her, scowling beneath his cap. She bit her lip, expecting him to drive off. As he opened the doors she could tell he was holding back rage, so she hurried into the bus and the doors closed behind her. Walking up the small stairs she looked down the aisle of the bus and froze. They were staring at her, all of them. Everyone on the bus had stopped and was just staring at her like she was some sort of freak. Then it started, she could hear the whispers being passed between friends as they watched her.

“It’s bad enough I’m forced to drive you day after day, but would you sit down so I can at least get everyone to school sometime today!’

As he spoke the bus driver’s face twisted into a horrid display of disgust and his words cut into her like a sharp blade.

Her head dropped as she took an empty seat and pulled her legs up to her chest. Just as she started to think that she had gotten off easily on today’s trip, she felt something collide with the back of her head. Reaching out a hand to the crumpled paper beside her, she untangled it; tears filled her eyes as she read the words on it.

Do you still love nature, despite what it did to you?

Her fist clenched around the paper before she dropped it to the floor of the bus. The whispers started again, moving like a swarm of bees, closer and closer, then exploding all around her. Just as someone stood up and began to yell something at her, she pushed from her seat and rushed through the barely opened doors of the bus, her heavy gasps drowning out the words of the people behind her.

She spent the first part of her day hidden away in a dark, rarely visited section of the school library. This was one of the only places of refuge she had in her life. The only place she could go to escape the ridicule and torment. She longed for the hours where she wouldn’t have to sit in a class with other people. She wouldn’t have to hear their whispers, catch glimpses of their stares or see the look in some of her teacher’s eyes. These free lessons were the only things that kept her going. She could escape, hide away and bury herself into a world different to her own. She’d lost count of the number of books she had read recently, probably more than anyone else her own age.

She jumped, startled as the bell shrieked for the beginning of the next class. She packed up her books and slipped away out the side entrance of the library and made her way towards the community centre. She could feel the dread growing inside her, she felt as though she could vomit at any minute. Luckily she had wasted enough time, so that even though she was late, and would no doubt get detention, she was alone when she entered the change-rooms in the gym. By the time she had changed into her sports attire and slipped quietly into the stadium, the rest of the class was already making its way around the various stations set up.

Joining into an area of the circuit where there were no other kids, she did her best not to draw attention to herself but could still feel the rest of the class staring at her. Cringing when the whistle blew and the period was over, she knew it meant that she could no longer avoid the masses of her classmates. She hoped she could slip into the change rooms without being noticed, but unfortunately today that wasn’t the case. As she opened the door to the change rooms, the girls all turned and looked at her. She made her way over to the bench where she had left her bag. Frowning, she realised that her clothes were wet. Not just wet, saturated. Lifting them out of the bag she noticed that not only were they wet, they were also torn. Placing them back in her bag she turned around to look at the girls in the room with her. They were right behind her, closing fast. She took a step backward, her legs pressing against the edge of the bench. One of the girls stepped forward, separating herself from the rest of the pack and said something that she couldn’t hear over the shouts and taunts. Her mind was full of panic. What was happening, how was she going to get out, why would they do this?

“You shouldn’t be here, how dare you!” yelled one girl, right in her face.

“You can’t be in here! Get out!” shrieked another.

Jumping forward she tried to push her way between two of the girls but they just pushed her back, as hard as they could, into the wall. She felt a stinging wetness on the back of her head but thought nothing of it. At that moment the change-room erupted into a chorus of tormenting remarks, each as indistinguishable as the last. She tried to push through the closing circle yet again and this time found herself on the floor. Instinctively, she wrapped her arms around her face and pulled her legs upwards toward her chest. She curled there as her ears were filled with hurtful, disgusting comments and her body was lashed with punches and kicks coming at her from her fellow classmates. She heard the door to the change room swing open and the girls turned to see who it was entering the room.

She took this moment to leap up and grab her bag; then she ran. As she surged through the door into the hallway she could still hear the taunting remarks coming from the room behind her. All of a sudden, she felt herself falling forward, tripped by one of the numerous boys waiting in the hallway. She couldn’t stop it from happening – there wasn’t time. Her head collided with the cold, hard concrete of the floor below. She lay there for a moment, dazed and confused, before remembering what was happening. She pushed herself from the ground and ran out of the building. She stumbled as she ran through the gates of the school and back along the path that led toward her home. Her head pounded and her eyes stung as they were filled with the warm, red liquid surging over them. Her body ached and protested from the injuries inflicted by her peers but she kept running as fast as she could.

She knew when she eventually rounded the corner to her house, that her parents wouldn’t be there. She was glad; it would just be more questions, more blame, more ridicule that she didn’t need right now. She left her bag at the foot of the stairs and looked around. Was this even her house anymore? Was she still welcome here? She didn’t know anymore. Walking upstairs and into the bathroom, she shut the door and locked it behind her. She was still for a moment, leaning against the back of the door as she caught her breath. How had this day gone so wrong, how could she be so alone in the world? She made her way to the bench and setting her phone down, turned on the tap and splashed her face with the running water. Her body complained, hurting more now that she had stopped. She felt tired, weak, defeated.

She stood, looking at the girl in front of her, watching the blood run slowly down her face. Her phone buzzed silently from the spot that she’d left it on the counter. She looked down and tears began to spill from her eyes as she read the messages on her screen;

You deserve everythin’ you get!

You just need a good fuck from a guy to set you straight.

Ur such a disgusting dyke!!

Her hands shook as she swiped through the messages that were pouring into her phone. Placing it back on the bench and ignoring the buzzing, she looked at herself in the mirror once more. In that moment, she had never felt more alone. More cut off from the world around her. She reached a hand out toward her reflection, running her finger tips lightly over the lines of her face. There was nothing different here. She was no different to anyone else. And yet all the while she could hear the buzzing of her phone against the ceramic basin. She shook her head, her eyes growing darker as the tears fell, mingling with the blood that continued to flow from her forehead.

Her phone continued to buzz…