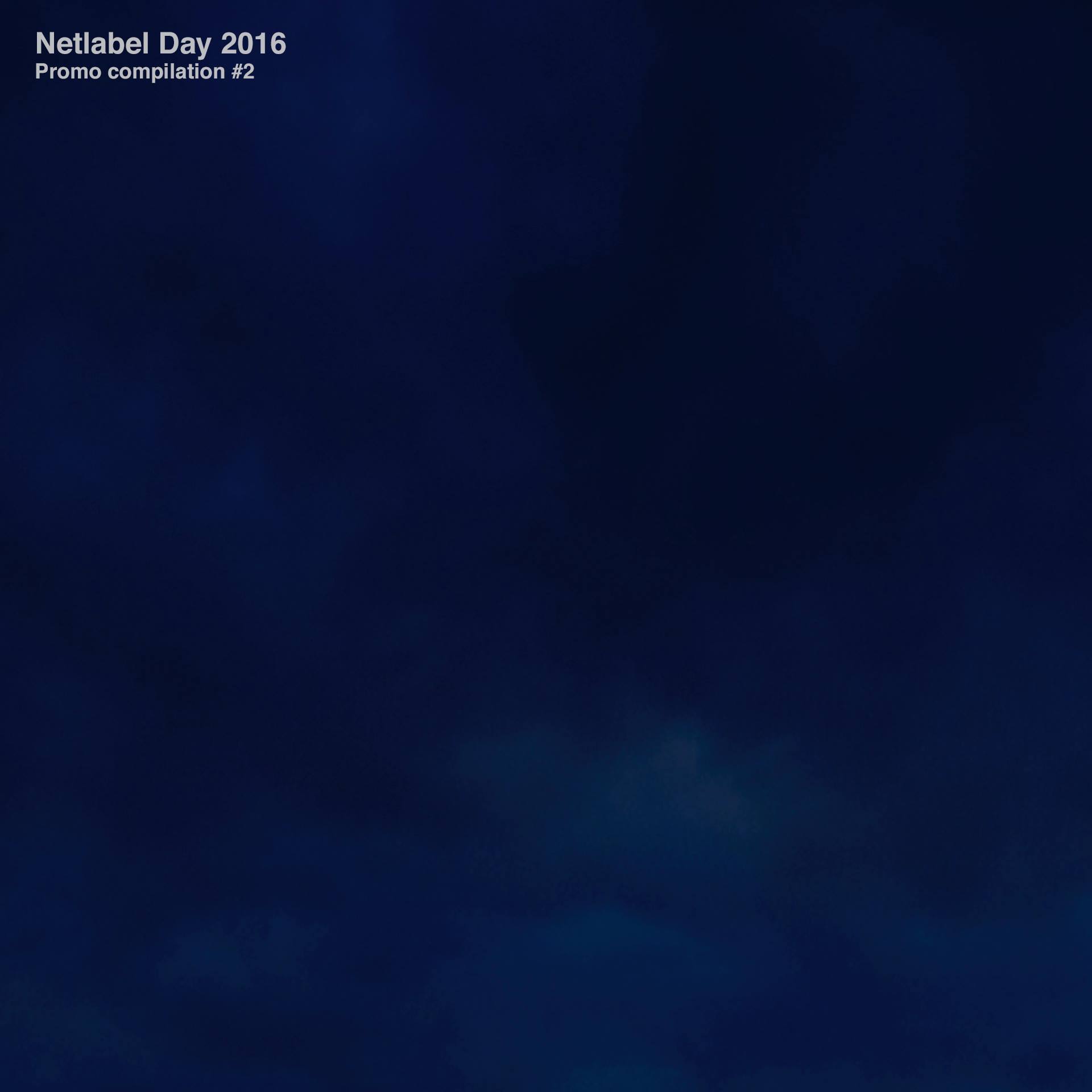 There are hundreds, thousands even, of “netlabels” around the world distributing the work of independent music artists everywhere. The latest list from ClongClongMoo lists at 584 different record labels that produce and distribute music specifically to be released on the Internet, and this list is far from comprehensive.

As with any other musical distribution method, the kind of music released on netlabels covers the full diapason of genres and sounds. What’s different from traditional labels is the sheer number of them, which ensures there is something for every taste in the world on some label or other. Furthermore virtually all of these netlabel releases are designed to be free as in freedom as well as free in price.

Since 2007 or so other music platforms have come along to challenge the traditionally low-key netlabel methods of distribution. In place of myriad sources on listservs, hotline servers, P2P services, and especially the Internet Archive, platforms like Bandcamp and others have become the new default method for independent artists to get their music out into the world. Some of these artists use Creative Commons licenses, but the default of these platforms is un-free.

So it is important that netlabels still continue to do their work getting independent music out into the world. Much of this music, however, is invisible to the laity, buried beneath the press and airtime given over instead to streaming services and Bandcamp-like platforms. To help re-connect listeners to the massive amount and wide variety of material available through netlabels, the Chilean netlabel M.I.S.T. Records decided in 2015 to start an annual Netlabel Day.

For the past two years in July, every netlabel around the world has been invited to participate in the Netlabel Day ceremonies. 92 netlabels and another handful of independent artists participated online this year. Live events were held in Spain, Slovenia, Argentina, the United Kingdom, Chile, Mexico, and Canada. Unsurprisingly this yielded an awful lot of music. And so we bring you this week’s Free Thing from the Seattle Star: the Netlabel Day 2016 Compilation.

The eighteen tracks on this compilation are only a small representation. There’s quite a bit of electronic music, both ambient and EDM, as well as jazzier and harder hip-hop and rock sounds. Many more styles could easily be represented — it is after all only 18 tracks — and the emphasis is heavily on South American music (not surprisingly, given the origins of the occasion) but this is a fair idea of what is possible when musicians create freely without some A&R person standing over them telling them that boy bands are in.

Download from the Free Music Archive (whom you should support during their fundraiser, too).