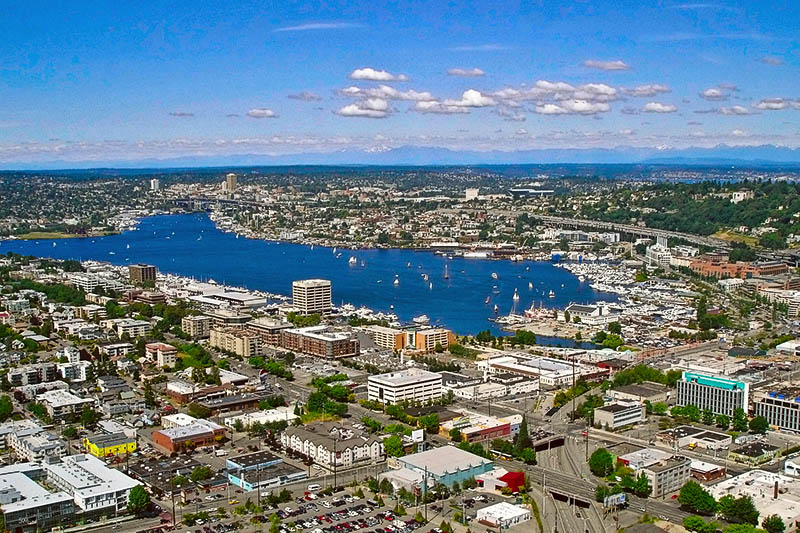 It’s been a difficult year.

Five years and two months ago Dikla Tuchman, Everett Rummage, Pam Carter, Jose Amador and I sat in the Big Time Brewery laying the plans for The Seattle Star. At that time I brought forth my five year plan for the journal.

The first year would concentrate only on the quality of the material. The second year would focus on breadth in addition to depth. Years three through five were the years in which we would consolidate our identity.

It all seemed so clear then, so straightforward, so simple.

What I found instead began to set in about halfway through the third year. Namely, that identity is an elusive thing.

The Star‘s identity does not reduce easily. We are not “the black paper,” or “the woo-woo liberal rag,” or “the arts blog,” or “the blog for forty-year-olds who think they’re still in their twenties.” This inability to summarize The Star in 4.5 words or fewer strikes me as a sign of success. But it has unpleasant consequences.

Fundamentally The Star is a general-purpose, general interest journal. In our time of increasingly specialized marketing and social media this already goes against the grain. Yet go we must. Journalism should always aim to broaden rather than narrow the minds of the citizenry and it should fight against anything that seeks to do otherwise.

But The Star is about more than just broadening people’s minds. It is about sharing.

Despite all pretenses of having all the knowledge of the world at our fingers, the Internet does not give humanity anything that we do not put there ourselves. We share our knowledge, and this sharing is the basis of the World Wide Web and everything built upon it. What is not shared cannot be known.

To quote HASTAC’s brilliant Cathy Davidson, “Sharing is not borrowing without attribution. It’s not cut-and-paste thinking. It’s not plagiarism. It is finding a way to think together creatively while giving credit, and making sure that the law poses the fewest possible impediments to that process.”

Cut-and-paste thinking dominates the present. It is The Star’s mission to help give our culture a gentle nudge toward the future: a future of real sharing, where failed and fake sharing are a thing of the past. And journalism holds the key.

For almost two centuries, journalism has rested on a foundation of advertisement. I’ve written at length about why and how that must change, so I won’t revisit that argument here. Instead I will offer proof by example. For the past five years The Star has made all of its material open to the public. We have licensed all our material under Creative Commons and other free culture licenses. We have also reprinted material from others who also intend their work to be shared under similar licenses. All this has been done without a paywall and yet here we are, still in business.

I firmly believe that people will support work that has value. The issue is convincing people what is valuable, and why. Just because people offer their work for free does not mean it has no value. They still labor over their words and images. That labor takes time they could just as easily spend not giving their work generously. Their labor deserves reward, but more importantly their choice to be generous deserves reward because it encourages others to be generous as well.

Building a more generous world precedes building a kinder one, a safer one, a richer one. Artists and journalists both share in the responsibility to build that world. Both come together in the pages of The Star. They, and I, invite you to join us in our work for the next five years.