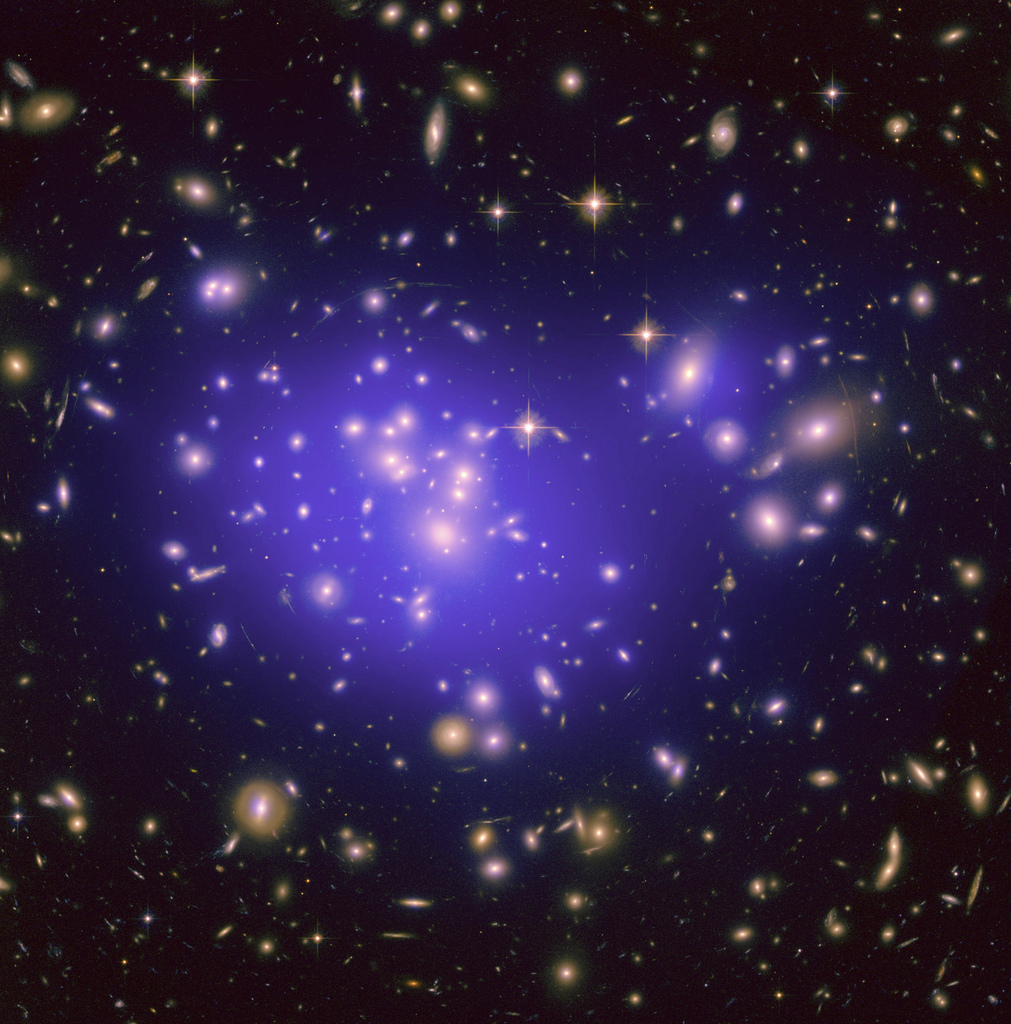 Aries: They say if you’re unlucky at cards, you must be lucky at love. The truth, Aries, is that you suck at both. Not to say this can’t be fixed, as long as you, A) refrain from telling your first dates that you, “…think condoms are for suckers,” and B) stop goddamn hitting on hard 17.

Taurus: The perfect match is out there for you, Taurus. You just haven’t found them yet. And the good lord knows you’ve tried. Seriously, you tried with three different people just last week. I mean, the stars don’t go in for slut-shaming, but, wow, if the diaphragm fits…

Gemini: Geminis in a long-standing relationship can expect things to go on just as they have, day after day, year after year, until you put a bullet in your head. But, hey: cupcakes!

Cancer: You, Cancer, have a secret admirer. That’s the right word for it, yeah? You know, when someone watches you from the bushes and sneaks into your house when you’re at work and has jars of your hair? Secret admirer.

Leo: The single Leo is about to start a relationship with someone a lot younger. So, good luck with that. Have fun staying out until 3:30 on a Wednesday and being dragged downtown to see this young person’s best friend’s one-person show about being asexual. Sounds like a blast.

Virgo: There’s an old love-poem that has special relevance to Virgos this week: “There once was a pirate named Bates/who attempted to Rumba on skates./He fell on his cutlass/which rendered him nutless/and practically useless on dates.”

Libra: An old flame will seek you out this week, Libra. Sadly, it’s to let you know that they gave you herpes. I mean, also because they missed you, but, just mostly about the herpes.

Scorpio: A broken heart is on the horizon, Scorpio. And, as you’re a surgeon, you probably want to make sure your malpractice insurance is all paid up.

Sagittarius: Not only is your conviction that you’ll meet the love of your life in a cigar bar woefully misguided, it’s also making you smell like a loaf of sourdough wrapped in the briefs of someone who just ran a marathon after eating bad eggs.

Capricorn: Indulge your love of nature this week, Capricorn: eat a seagull.

Aquarius: This week, Aquarius, the romantic moment you’ve been waiting for all your life finally happens. A gorgeous French person approaches you from across the room, leans toward you and whispers, “Vous avez des muqueuses dans le nez.”

Pisces: You’ve long had a feeling, Pisces, that something has been missing from your relationship. That notion has haunted you and almost caused you to end things on more than one occasion. I’m here to assure you: that missing “something” is almost certainly not “more opportunities to play Risk.”