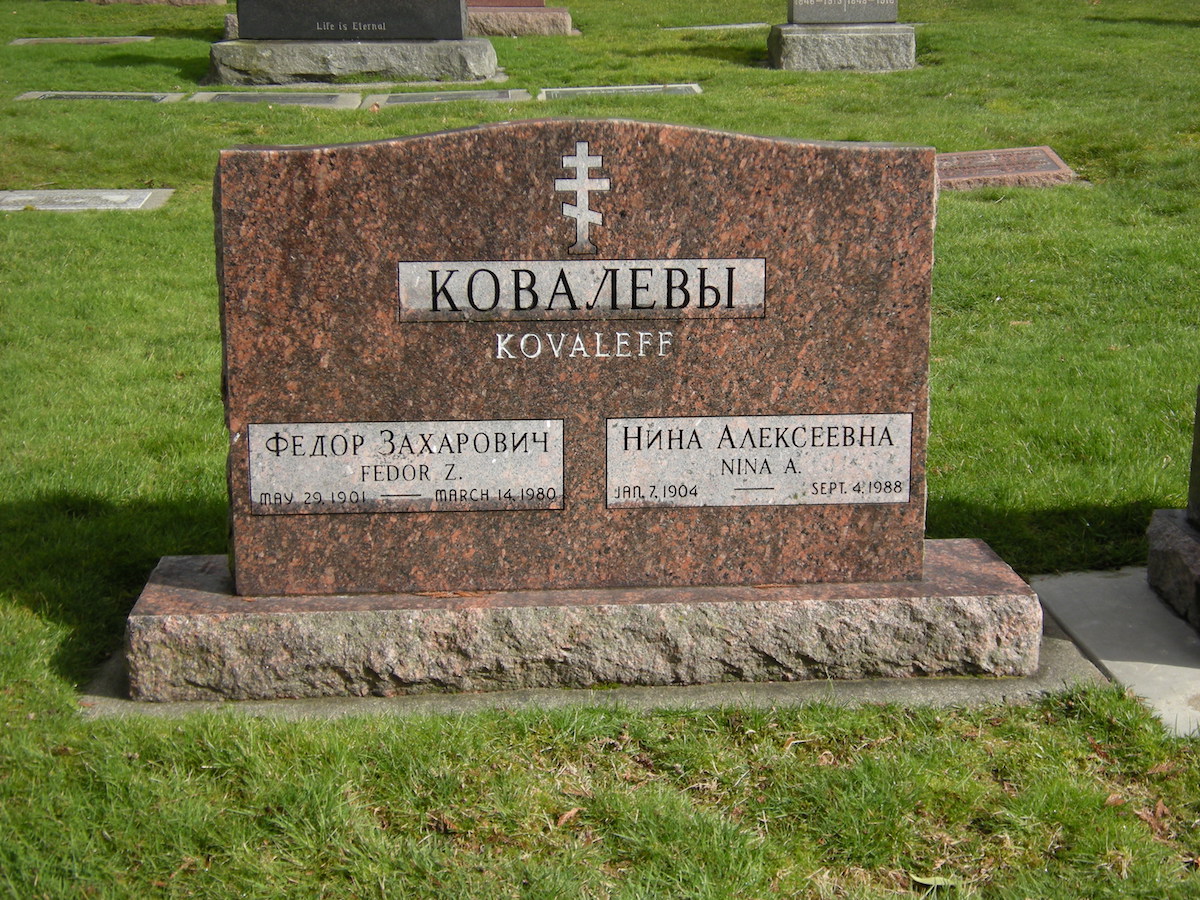 Someone I cared for, and who happened to be famous among poets and lovers
of poetry, is buried in a fancy graveyard where our city founders rest along
with the sister of the Indian Chief they hoodwinked into giving us this land.
Lots of folks have landed here that would not show up on the same guest list.
Bruce Lee’s address is just down from hers at the top of the hill
under a steady evergreen, above a lake view that will never end.

2
When I was in Scotland staying at that castle with scratchy horsehair beds —
in that ancient place meant to be a writer’s retreat but which, in November, was one long
Victorian ghost story—complete with creepy mirrors everywhere, shutters that slammed
and a neighboring room where another writer suffered night terrors and screamed
through the night— I ate my lunch alone in the local cemetery.
A grave is like a little boat that has run finally aground. Cemeteries help me settle down.

3
I like to think about a cocktail party, everybody freed from the body’s concerns,
from vanity, “my earlobes are growing as I get older” my friend complained,
freed of the problem a gunshot wound presents to the ongoingness
of a martial arts star. So many flock to the fighter’s grave wearing baseball caps
and sunglasses in taxicabs. They leave tricked-out wreaths. Take photos
of themselves, light candles, carry on. While those that visit her routinely
give directions to that other star’s grave. They trail jeans in mud, sniff
into handkerchiefs thrust into pockets, read her words aloud and leave
stones or pennies. One fan taped the poet’s own words to her stone:
“You have come to the shore. There are no instructions.”
I wonder what the poet would say to the martial artist. She might admire
the structure of his art. The graceful physicality of how, in his own way,
he makes his lines. He might be startled by her vivid scarves gathering
every color, her steady light trained exactly on beauty.