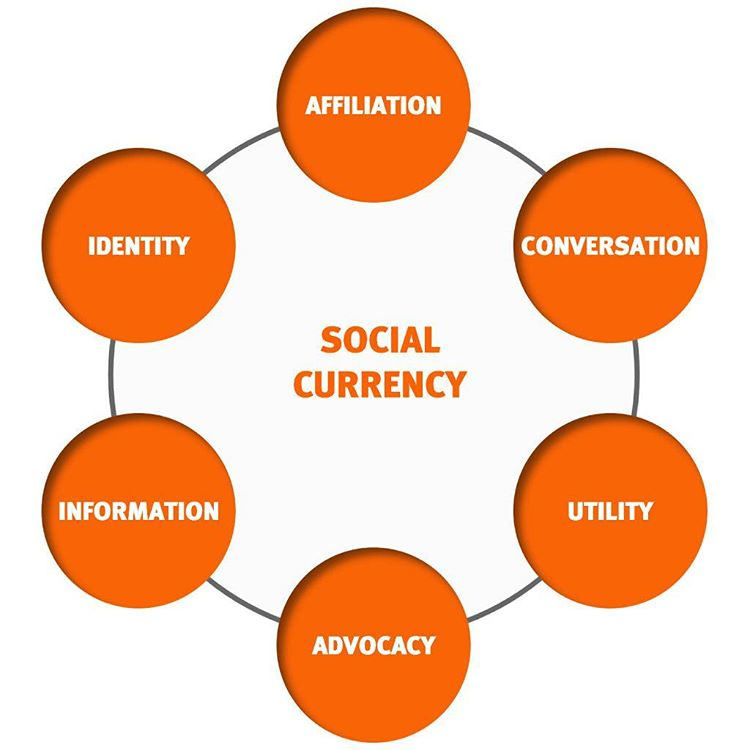 It used to be difficult to build an alternate consensus reality. It required massive investment in the means of media production and circulation, and even then you were constrained by the looming advantage that legacy purveyors of truth had — all those established institutions colluding in the manufacture of the status quo. It was a daunting project, and nation-states seemed to have the monopoly on it, working in conjunction with reputable or licensed media outlets to establish the parameters of what explanations and predictions could be considered plausible. These were the only entities that could reach enough people to build a consensus reality, and they also controlled the means by which those people reached one another at scale, to confirm that reality and its implications.

Obviously that has been changing, and the tools for building efficacious alternatives to the once singular “mainstream” have become much more accessible. Any of these realities can now perform the dual function of (a) explaining the world to individuals in ways that allow the individual to keep living, positing a future they see as worth living for, and (b) confirming that reality with the testimony of peers, establishing a collective that one wants to belong to and fears being excluded from.

Social media platforms profit from a proliferation of realities that require continual communication to sustain themselves in the pressure these alternatives place on one another. Peers who share a reality owe each other constant reminders of its truth; they must repeatedly demonstrate their fealty to this reality by asserting it in the face of the alternatives and by raising the costs for those who might be tempted to defect.

Repressive regimes may benefit in the same way: not from enforcing a specific reality on a critical mass of the population, but by orchestrating or perpetuating a chaotic plurality of realities. Rather than a ideological monolith, the regime becomes a platform for multiple conspiracies.

Luc Boltanski, in Mysteries and Conspiracies, describes how a repressive regime can be organized around media effects in and of themselves rather than ideology. In the midst of an analysis of Orwell’s 1984 and its account of “reality control” as the “principal instrument of power,” he writes:

It is useless and self-destructive to pretend that one can reach a world situated beyond reality understood as constructed reality. It is on this belief, or on this absolute absence of belief, that the possibility of survival depends. The most restrictive order can thus be maintained without a structured and coherent organization, and even without a leader endowed with omnipotence who embodies power. Similar effects can be achieved by a mechanical aggregation of actions, each determined with reference to the others according to the principle of seriality, and each coordinated with the others on the model of contagion. The same thing holds true for conspiracies, whose reality is indistinguishable from their dramatization.

The principle of “reality” as an acceptable description of experience is pegged not to “accuracy” or even an ideologically inflected, loaded version of accuracy, but to “seriality” and “coordination” and “contagion.” Boltanski is extrapolating from Orwell’s idea that a totalitarian regime would expend a lot of energy doctoring archives of the past to control the perception of reality in a perpetual present. But making the present perpetual doesn’t rely on a coherent or compelling fictionalized past so much as it depends on new details continually compelling the people to attend to the present in a way that makes them distrust the past and see it as holding no determinable sway over the future.

What Boltanski seems to suggest here is that “reality control” doesn’t entail imposing a particular reality on the populace. It isn’t a matter of excising disappeared persons from photos (à la the Stalin regime) or rewriting past headlines in the papers of record. Constructed reality, Boltanski suggests, isn’t contingent on manufacturing believable proofs; it’s more a matter of making pervasive and universal the feeling that there is nothing at all to believe in beyond them.

This makes clear that the possibility of having a “reality” to inhabit is contingent on social belonging, which in turn prompts moment-by-moment conformity at all costs.

Boltanski’s speculation on how that nihilism might be generalized — mechanically aggregated actions coordinated serially on the “model of contagion” — certainly sounds like he is describing social media without using the term. Regimes can model themselves after these platforms and seize upon their affordances to destabilize broadly shared realities in favor of smaller contested realities requiring loud proofs of loyalty to them. So the political purpose of making things viral is not to persuade people of the content of any particular article but to prove that reality itself is coordinated through these kinds of viral sharing campaigns.

This is a generalization of the principle behind the Asch conformity experiments in which the test subject is convinced by the other participants’ answers about a set of lines on a chart to say that the short line is actually longer. Whether or not they believe it is irrelevant to the overriding need to be part of the apparent consensus reality.

Social media has the same sort of effect; it divorces beliefs and values from the assenting public behavior required to belong to a consensus, to be participating in what appears to be an agreed-upon reality. Nothing about that reality, as it is manifested in a quasi-conspiratorial manner from incident to incident, needs to be consistent. The reality of conspiracy is in its dramatization, as Boltanski claims. In other words, conspiracies are ultimately only about assembling a group of people who collectively suspend disbelief — and what they are suspending disbelief about only matters insofar as it adds emotional energy to the group’s bond. Whether or not that material can be proved accurate or can help explain other things doesn’t matter.

“Fake news” doesn’t need to add up anything, because the “reality” it sustains isn’t built on ever explaining the world. It is premised on re-orchestrating a sense of consensus, one shared article at a time.