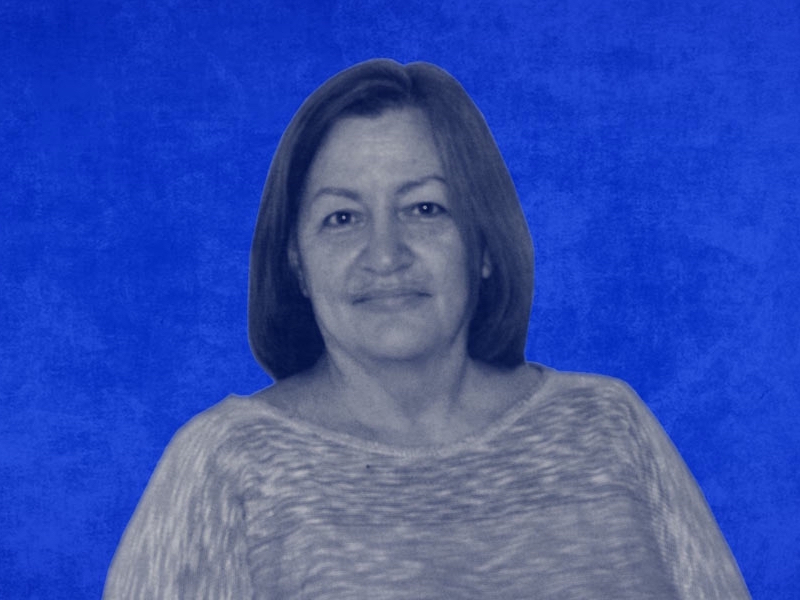 Ruth Taylor never expected that her hobby would get her sued for patent infringement. Her photography website, Bytephoto.com, barely made enough advertising revenue to cover hosting costs. The site hosts user-submitted photos and runs weekly competitions, decided by user vote, for the best. Ruth’s main business is her own photography. She supports that business by visiting more than a dozen local art festivals in Bucks County, Pennsylvania every year.

In 2007, almost four years after Bytephoto began running online photo competitions, a company called Garfum.com Corporation applied for a patent titled “Method of Sharing Multi-Media Content Among Users in a Global Computer Network.” The patent, U.S. Patent No. 8,209,618, takes the well-known concept of a competition by popular vote and applies it to the modern context of computer networks. On September 23, 2014, Garfum filed a federal lawsuit accusing Bytephoto of patent infringement for allowing its users to vote for their favorite photo.

Like many people sued for patent infringement, Ruth first learned of the case when a lawyer who had seen the complaint online called out of the blue, hoping to represent her. She was stunned. “It seemed like a scam,” she said. Ruth didn’t understand how someone could patent online contests. It just didn’t seem logical. A few days later, a process server arrived at her house to formally serve the complaint. Then Ruth knew it was real.

Garfum’s opening settlement demand was $50,000. This demand far exceeded Bytephoto’s annual revenue. Ruth learned that defending the case could easily cost more than a million dollars. Since Bytephoto was just a hobby, Ruth had never incorporated it. This meant she was personally on the hook. She faced the choice between paying the settlement and paying even higher litigation costs. This was especially frustrating because Bytephoto began allowing users to vote for their favorite photographs years before Garfum filed its patent application. You can’t patent what already exists. But proving this defense in court would take months of expensive discovery.

Fortunately for Ruth, Garfum’s lawsuit arrived after the Supreme Court’s decision in Alice v. CLS Bank. Many judges have allowed challenges under Alice to be filed early in the case rather than waiting for discovery (since the patent itself is the key evidence). Electronic Frontier Foundation agreed to represent Ruth pro bono and filed a motion asking the court to hold the patent invalid under Alice. A few days before the hearing on that motion, Garfum voluntarily abandoned its suit.

Ruth’s case is a perfect example of why Alice improves the patent system. Garfum’s broad and abstract patent did nothing to promote innovation. The idea of voting has been around for centuries. The idea of applying voting to online social networks did not deserve patent protection. Indeed, even Ruth’s own website predated Garfum’s application. Yet a settlement or litigation expenses could quickly have led to the site being shut down. Fortunately, thanks to the Alice ruling, Ruth was able to defeat Garfum’s absurd claim and continue running her site and her business.

Thanks to EFF for fighting the good fight.