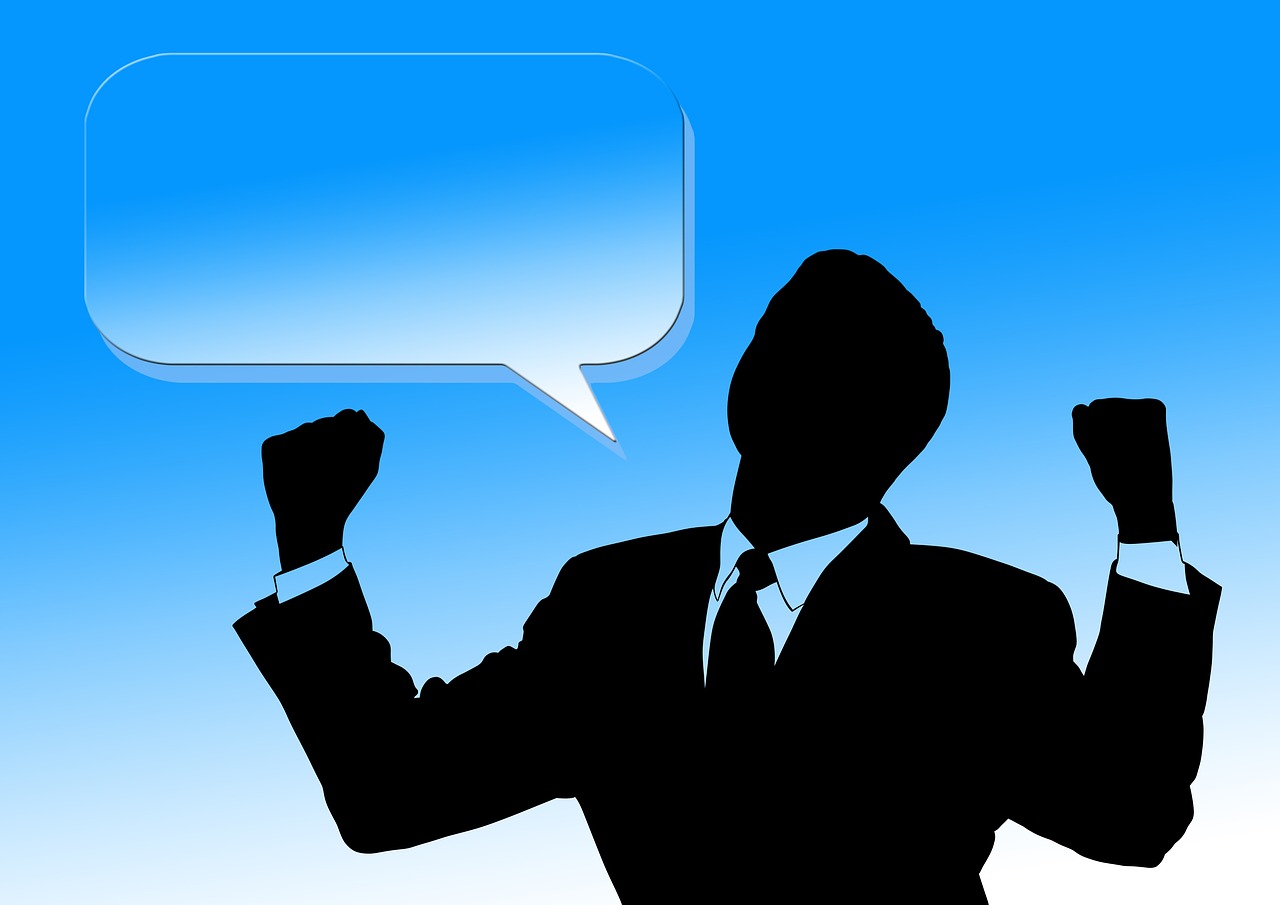 Recent decisions by technology companies, especially “upstream” infrastructure technology companies, to drop neo-Nazis as customers have captured public attention—and for good reason. The content being blocked is vile and horrific, there is growing concern about hate groups across the country, and the nation is focused on issues of racism and protest.

But this is a dangerous moment for Internet expression and the power of private platforms that host much of the speech on the Internet. People cheering for companies who have censored content in recent weeks may soon find the same tactic used against causes they love. We must be careful about what we are asking these companies to do and carefully review the processes they use to do it. A look at previous examples that EFF has handled in the past 10+ years can help demonstrate why we are so concerned.

This isn’t just a “slippery slope” fear about potential future harm. Complaints to various kinds of intermediaries have been occurring for over a decade. It’s clear that Internet technology companies—especially those further “upstream” like domain name registrars —are simply not equipped or competent to distinguish between good complaints and bad in the U.S. much less around the world. They also have no strong mechanisms for allowing due process or correcting mistakes. Instead they merely react to where the pressure is greatest or where their business interests lie.

Here are just a few cases EFF has handled or helped from the last decade where complaints went “upstream” to website hosts and DNS providers, impacting activist groups specifically. And this is not to mention the many times direct user platforms like Facebook and Twitter have censored content from artists, activists, and others.

You’ll notice that complainers in these cases are powerful corporations. That’s not a coincidence. Large companies have the time, money, and scary lawyers to pressure intermediaries to do their bidding—something smaller communities rarely have.

When Governments Get Involved

The story gets much more frightening when governments enter the conversation. All of the major technology companies publish transparency reports documenting the many efforts made by governments around the world to require the companies to take down their customer’s speech.[1]

China ties the domain name system to tracking systems and censorship. Russia-backed groups flag Ukrainian speech, Chinese groups flag Tibetan speech, Israeli groups flag Palestinian speech, just to name a few. Every state has some reason to try to bend the core intermediaries to their agenda, which is why EFF along with a number of international organizations created the Manila Principles to set out the basic rules for intermediaries to follow when responding to these governmental pressures. Those concerned about the position of the current U.S. government with regard to Black Lives Matter, Antifa groups, and similar left-leaning communities should take note: efforts to urge the current U.S. government to treat them as hate groups have already begun.

The Risks of Embracing Censorship

Will the Internet remain a place where small, marginalized voices get heard? For every tech CEO now worried about neo-Nazis there are hundreds of decisions made to silence voices that are made outside of public scrutiny with no transparency into decision-making or easy ways to get mistakes corrected. We understand the impulse to cheer any decisions to stand up against horrific speech, but if we embrace “upstream” intermediary censorship, it may very well come back to haunt us.