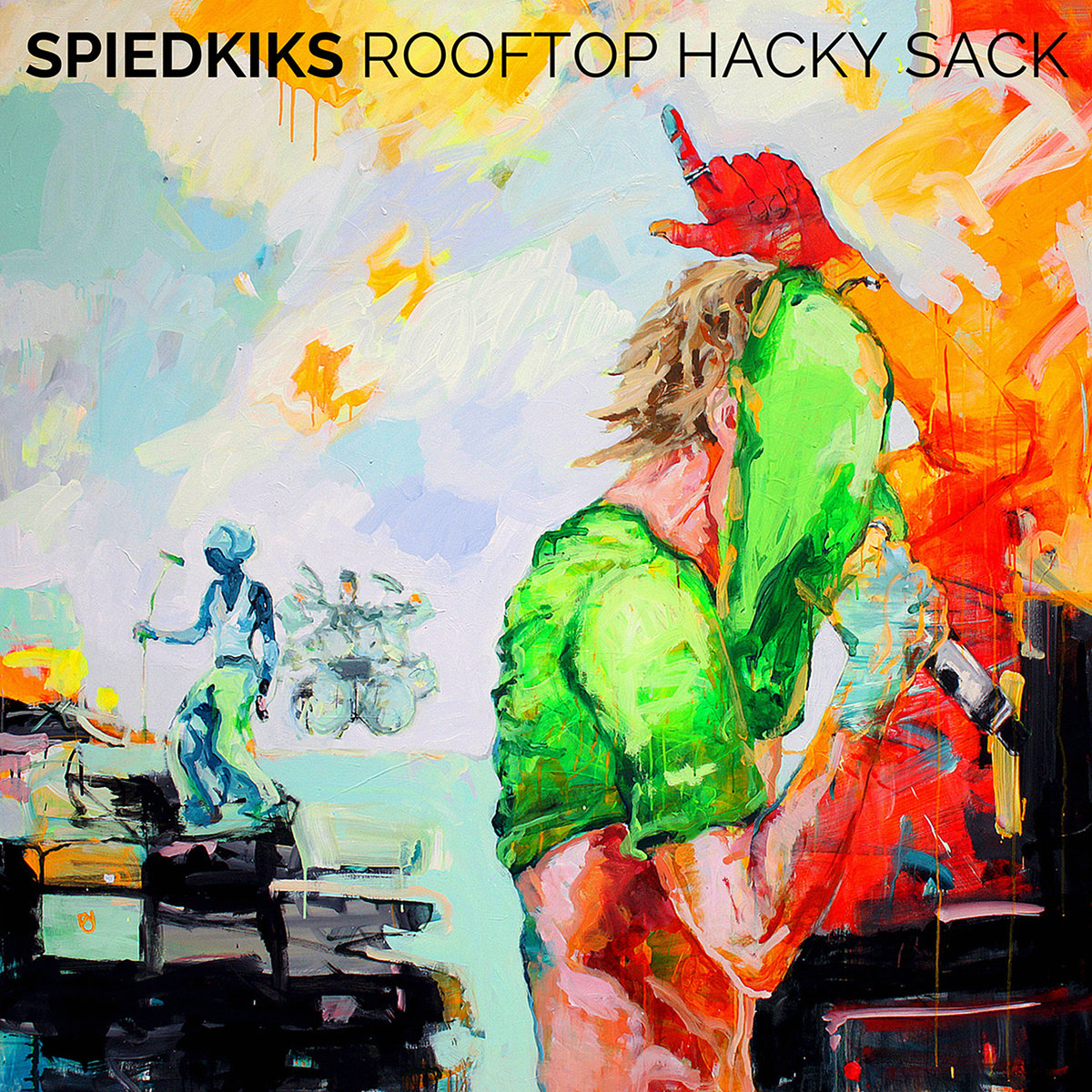 If you missed Netlabel Day 2017 on July 14th — well, that’s a bummer, and you should catch up: there are over 100 releases waiting for you. We’ll get to some of them over the next couple weeks but for now we bring you a release from February.

We’re suckers for big beat and jungle electronica here at The Star, especially when it’s done so well. So in that spirit we bring you the first album in three years from the German duo Spiedkiks. Formed in 2009 after “Kik” Stark and “Spied” Möller met during a MySpace remix festival, Spiedkiks have been cranking out music in the German dance scene since, and their latest album is our favorite. There are so many good tracks here, but “Loop Brother” gives a pretty good argument for the rest.

You can download Rooftop Hacky Sack here if you’re cheap. But we recommend you go to their Bandcamp page and throw down some bills to keep them motivated.