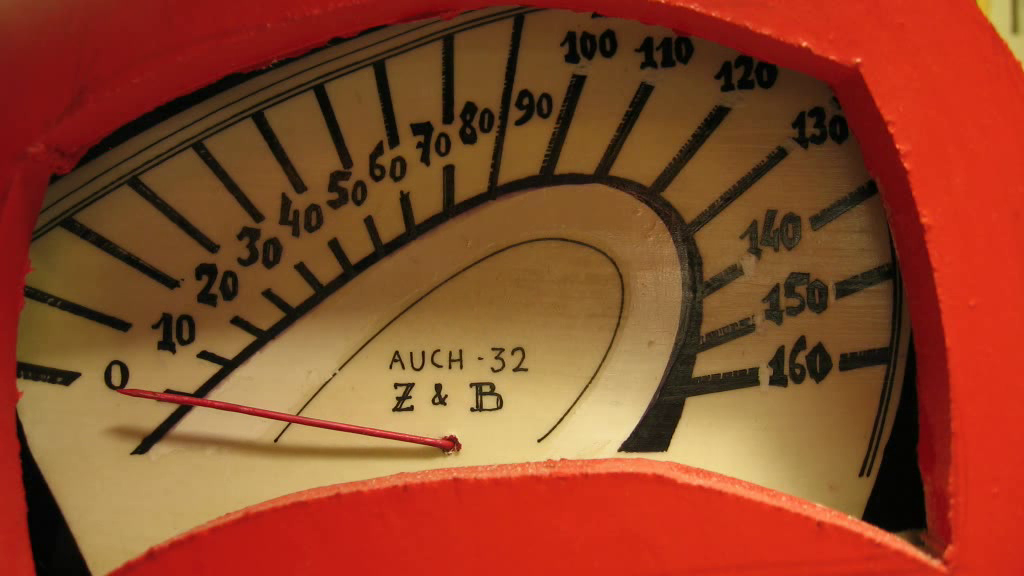 We’re taking you back today, to a time when the Creative Commons was still hip: 2010.

Back then a group of filmmakers decided they would experiment with the idea of a movie that was remixable the same way that electronic music at the time was. The result was La chute d’une plume (pèse plus que ta pudeur), which translates into English roughly as “A falling feather weighs more than your shame.”

La chute d’une plume (pèse plus que ta pudeur) is a surrealistic claymation film about a mouse that lives inside of a scale in a weight loss doctor’s office. The mouse soon discovers that far from being trapped in a world of humans, he can actually control the emotions of the doctor’s female patients by playing with their vanity, tipping the scales one way or the other depending on the desired effect. The mouse also realizes that it isn’t just the humans, either. He develops a strange, almost erotic relationship with the doctor’s scale, who is tickled and aroused by the mouse’s finesse.

In other words: not a Disney movie.

The entire film is available not only for free download, with subtitles in multiple languages, but also all of its parts are available separately in case you feel the inspiration to make your own version.