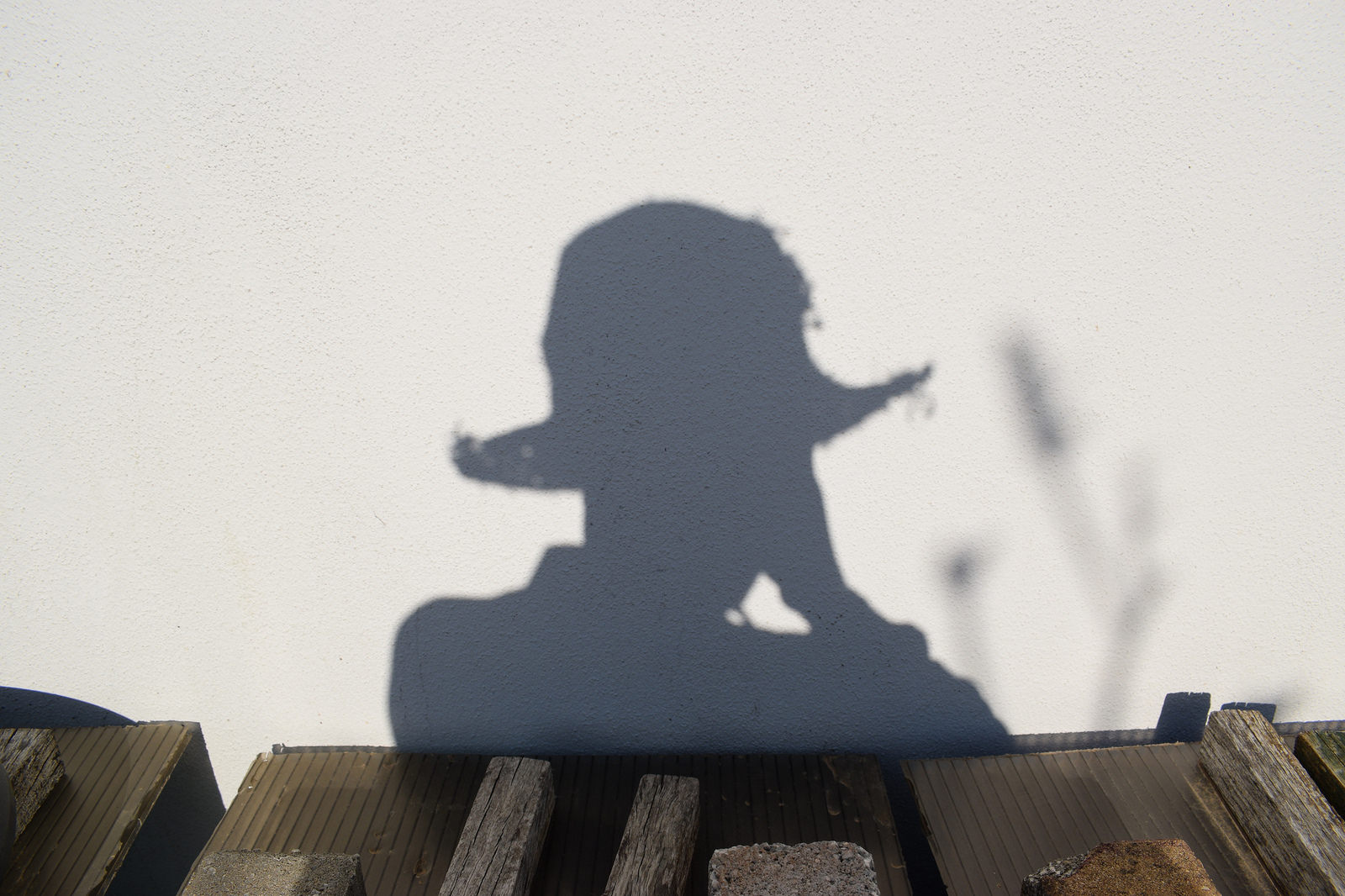 Somewhere, some scholar in a fevered dream has decided to come up with arbitrary “genres” of anonymous photographs.

I’m always skeptical of such ventures. The increasing genre hair-splitting of popular music, for instance, has done far more harm than good. More than anything else, it has turned music into a game of tribal identification and made listeners ripe for narrowly targeted marketing algorithms — which then naturally reinforce the tribal divisions. Such algorithms render people virtually incapable of finding something outside of their “predicted” classification, and weakens popular music itself as a force for uniting rather than dividing people. Good for marketers, bad for listeners as a mass and a force for change.

The basis for my skepticism has always been the problem of control. Who decides on the genres? For what reason? Who controls their use and application? As Ned Rorem once remarked, a composer never gets up in the morning and says “Today I shall compose some Neo-Romantic music!” And so it is with the decision to enforce genre classifications in any thing. Once artists begin to apply generic classifications to themselves, the jig is already up.

Myself I am not extraordinarily concerned with classifications and genre creation. But it is obvious to me that on the subject of anonymous photography there is much sorting-out to do if not for academic reasons then purely conversational ones. But where to start?

I am interested in what A.D. Coleman calls the “functions” of quotidian/vernacular photography. In his view the three primary functions are self-portraiture, diary, and the family album. But he wrote that well before the ubiquity of digital photography. I think the boundary lines have moved, and photography writers have not kept up.

For instance, self-portraiture has yielded to the rather more vapid “selfie.” The family album, as a physical object, has all but disappeared among those parents I know under the age of 30 and I suspect it’s endangered among those 31-40, and even those near 50. Whatever else it was as a function of quotidian photography, the family album was always an intimate, unique object — the antithesis of photography’s innate reproducibility. In the world of ubiquitous digital devices, however, there is no need, and little respect for a unique object.

That leaves the diary. The contemporary diary has become absorbed in recording and measurement enough to include the selfie as subset of marking daily progress. But in the digital world it has yet to fill the function of the family album, though it has eroded that function in many ways. The near omnipresence of both digital recording devices and social media in American life now ensures not only that virtually everyone will keep a diary, but that this diary will be public where it is not utterly uninteresting to its editor (and often even then, as people who peruse Instagram surely know).

What we need is a clearer division of the functions within the modern diaristic impulse. Certain tropes of silver gelatin photography carry over to the digital realm, but some do not. It would be useful to identify various tropes within both kinds of photography and compare them.

In this example, far from contemporary diary function, comes one of those kinds of images about which I have been puzzling.

At first glance one can see this is a photograph in an aspect ratio roughly 3 x 5. The border is intriguing, quite unlike anything else I’ve shown in this series. It’s decorative though the paper is merely a classic glossy white. I cannot discern exactly what paper on which this is printed, and I’m unwilling to do any chemical tests. Instead I’ll guess based on the border — I’ve never seen this particular picture border in any picture taken after 1941 — and the aspect ratio, and the typeface on the board, that this was made between 1930 and 1941.

There seems to be a light leak in the camera that marks the lower right corner of the picture. There is no perspective correction, and the aspect ratio is common, so this is likely done with a small format camera by an amateur photographer. Further suggesting this is the overall composition of the picture, with no real regular arrangement of shapes, tones or lines, and a largely empty foreground. The main subject matter of the picture appears to be a bulletin board of some sort, but it is well into the upper third of the picture before it’s even visible, and even then the top of it is cut off quite brusquely.

The setting of the picture is somewhere surrounded by trees. The architecture of the house is industrial, without decoration, and with nothing visible through its casements. The ground, both in the foreground and background, has no foliage. It appears to be nothing but dirt and possibly dried mud. The bulletin board itself is immaculate, as if it were brand new or at least freshly painted. The board is also the highest point of contrast in the picture, specifically the contrast between the board’s brightly illuminated, probably white paint and the dark supports that hold what appears to be a railing of some sort. On it are three fairly large, legible words: permanent, current, and daily. The words sit above what appear to be three cut-out windows. In these windows are what appear to be rectangular pieces of paper posted in two sections of three-column arrangements under “permanent” and “current,” with a somewhat less rigid arrangement under daily. There is not a human figure to be seen, even as a shadow.

Provisional interpretation: This is a photograph of a newly constructed bulletin board, designed to deliver “the news” to people who live within a short radius of it, most likely at a camp of some sort.

While the “news” is certainly a kind of diary, if this is a “diary” function of photography at play here there are not enough internal clues to indicate why or what about this is important. The subject matter is banal, and treated matter-of-factly, framed in a way that calls no real attention to anything in its design. So why did someone find this important enough to photograph? It’s possible that it was someone taking a photograph because someone asked for a permanent record of just how orderly and clean the bulletin board could be. It might even have been the effort of the photographer himself. There is no way to know unless one knows the picture maker.

Thus one of the differences between a visual diary and a written diary becomes apparent. Written diaries concentrate on the internal world of the writer, those things which cannot be represented visually. The visual diary is always a collection of visual objects that are not tied together by psychological markers and whose “story” must be explained by its maker in words, either via oral narration or written exposition. Furthermore, a single entry in a written diary, while incomplete, nevertheless makes sense as the thoughts of a person, and would be largely consistent with that person’s presentation of self in the social world. A single token from a visual diary, however, is likely to be unrepresentative. To get a real sense of someone’s physical reality would require a sequence of photographs rather than isolated images.

In the written diary, a writer often concentrates on the quotidian but that quotidian is infused with the writer’s attitude toward it, so it remains connected to other entries as a part of the writer’s “life story.” Quotidian photography eludes such analysis by refusing to bear its makers’ individual attitudes. That is exactly what makes photographs so easy to decontextualize and recontextualize in completely inappropriate ways. The written diary fights this more easily in the realm of thought because thoughts are human, fleeting, and variable. The visual diary supposedly confirms an invariable “reality.” But again…whose? Who defines that reality, and to what end?

This particular picture carries no markers of why it was made. Yet it is a kind of picture strategy one sees over and over: some object, photographed in full, in focus, in the center of the frame, calls out the the viewer: I exist. But without the picture maker, that existence, while “real,” remains impenetrable. There are billions of other images exactly like this.