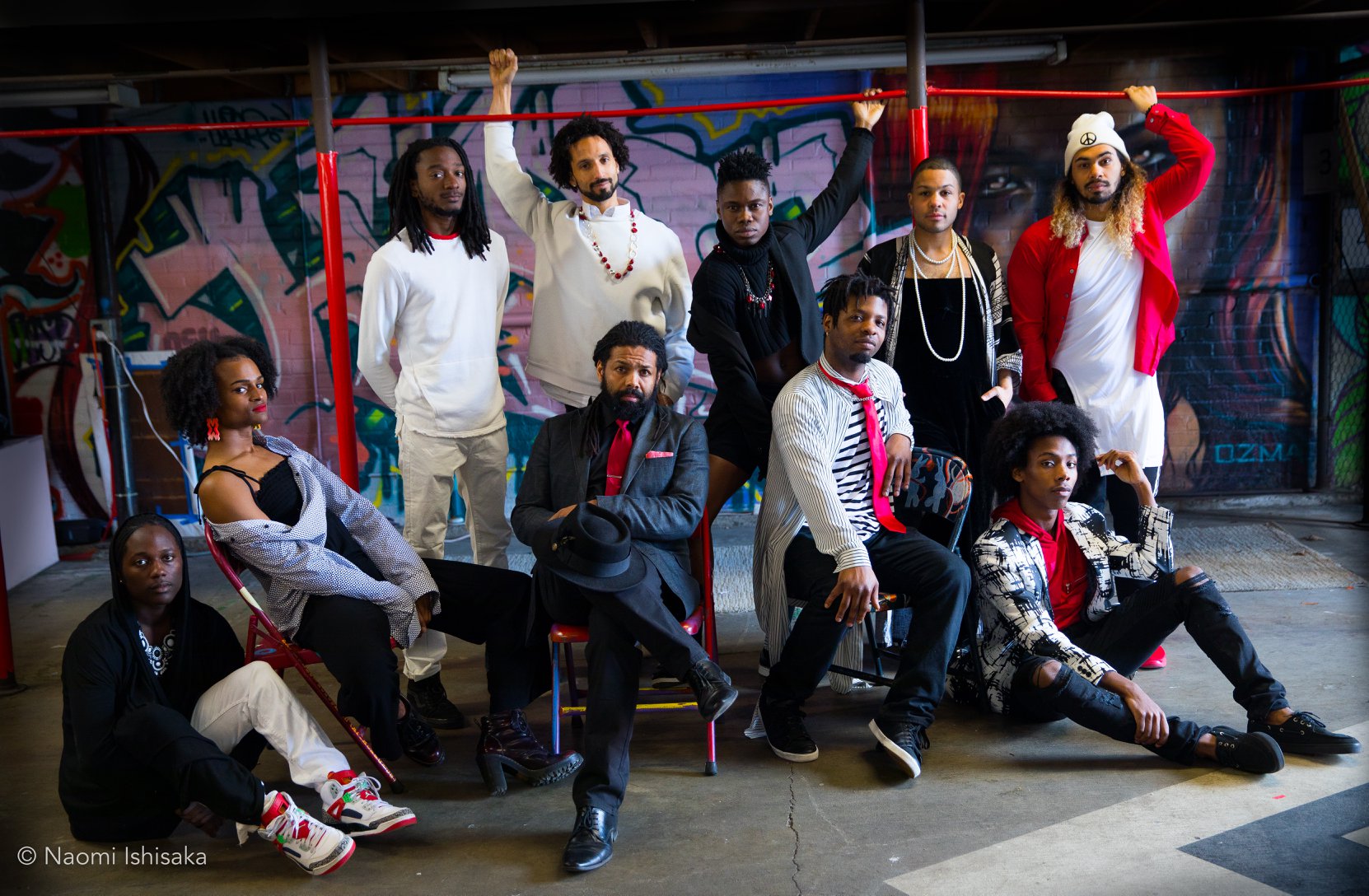 Here’s an experiment: Think of the last time you spotted a piece of media, whether a TV show, a movie, or a book, in which you got to witness a black person inhabiting a nurturing environment. Not just for a brief respite either, or a small window of what life can be for our erstwhile protagonist before the rug is pulled out from under them in the form of a betrayal or a marauding authority figure.

What have you come up with? Is it a long list? It would be a surprise if it was. You might have come up with Moonlight, but if you’re honest (spoilers ahead), you’d recall that the audience didn’t actually get to witness whatever respite there was for Chiron — in fact, the entire movie consists of us seeing him be denied succor over and over again.(spoilers end)

Now let’s take it out of the realm of fiction; when was the last time you saw a black body being loved, caressed or even cared for whether on the news or in real life? Again, it would be a surprise if if was a recent occurrence (and lucky for those for whom it is true). We, as a culture, are simply conditioned and thus used to seeing black bodies in pain, both physical and emotional. An embarrassing number of US citizens believe that black people feel less pain than non-black people — this is also frighteningly true of doctors. It is a truly depressing reality once you realize how much it has been ingrained in us.

Perhaps you can now understand the impulses that led Dani Tirrell to create Black Bois, an evening length Dance program that is having its premiere at On the Boards this weekend. The choreographer describes his work as “a healing space, a space to process, a space to love, a space to create and be.” While he intends his work to address the hurt and pain felt by the entirety of the African diaspora, Tirell is spending his focus and energy on those he believes need nurturing the most: black bois (yes, that spelling is intended to reflect gender fluidity).

Accordingly, Tirell has amassed a cast of eight dancers covering the entirety of the male/trans spectrum: Cipher Goings, Myke Hodges, Kyle Bernbach, Randy Ford, David Rue, Michael O’Neal, Stefan Richmond and Markeith Wiley (whose It’s Not Too Late graced OtB’s stages two years ago). Also on hand is local poet, J Mase III, who helps to guide the audience throughout the evening; artist Roache the Muralist who’s creating art inspired by the proceedings live; as well as music by Ben Hunter created specifically for this program. Together, these artists have devised a series of vignettes meant to address the issues that plague the diaspora: injustice, chronic police brutality, white fragility, abusive or absent parents, intolerance of LGBTQ members, fear of intimacy, etc.

One vignette begins with the ensemble listing a litany of the various ways black men have died over the years, and ends with an expression of the rage this has inspired. This becomes a solo expressing the pain felt by the individual victims of these injustices. The ensemble, which often acts as an embodiment of “the Elders’ spirit” — a sense of the wisdom possessed by the elder members of the African diaspora — moves in unison to create a sense of community and mutual support, and then split into individual expressions of joy.

This is followed by a rumination of what it means to be a black male; from the language used to harden black youths, to the often regressive way courtship is conducted, to an exploration of black intimacy. This section (performed by Ford, O’Neal and Goings) is particularly striking, simply because it is unusual to see intimacy between two black people in our day-to-day lives (we’re not talking about simple expressions of black sexuality, which is exaggerated and exploited often enough). As Ford and O’Neal move through the stages of a relationship — courtship, sex, rejection, attempts at reconciliation — Goings mirrors Ford’s movements. It is an intricately delicate piece that addresses love, queer love, and the ways that these are both accepted, rejected and instilled in younger generations.

Unsurprisingly, addressing the need for Black on Black Love with Art creates an enormous canvas with which to work with; as a result, Black Bois is a sprawling work, although it’s one that rarely loses focus as it shifts from topic to topic. Just as impressive is the breadth that Tirrell and company use to explore this topic. So many forms of dance that originate in African American communities (Tap, B-Boy and Voguing along with the already mentioned African Jazz and Step to name a handful) along with more traditional disciplines (Ballet, Contemporary, etc.) are performed energetically and with precision, confirming the abundance of talent that is present on the stage. Hunter’s musical accompaniment fluctuates between traditional African rhythms and classic violin-voiced expressionism; Mase’s poetry is at turns pointed, humorous and vulnerable; both provide needed diversity to the evening’s flow.

The evening, however, belongs to the ensemble, all of whom are a revelation in this work. Each dancer gets the opportunity to shine on their own, and the vulnerability they do it with makes this a wholly affecting evening. The care and support they clearly have for each other becomes infectious as the program progresses, allowing the evening’s hopeful moments to fill the audience with a love they can’t help but share.

As the evening comes to a close, the ensemble witnesses a list of names of people that have died while voicing maxims (“You cannot contain me.” “You are transcendent.”), turning the final refrain of “No More,” both hopeful and defiant.

Through Sunday, April 29th, Friday and Saturday at 8:00p.m.; Sunday at 5:00p.m.//On the Boards, 100 West Roy Street//$30, the show is listed as Sold Out, though there is a standby list at the box office that one could join an hour before curtain, many on this list are usually admitted.