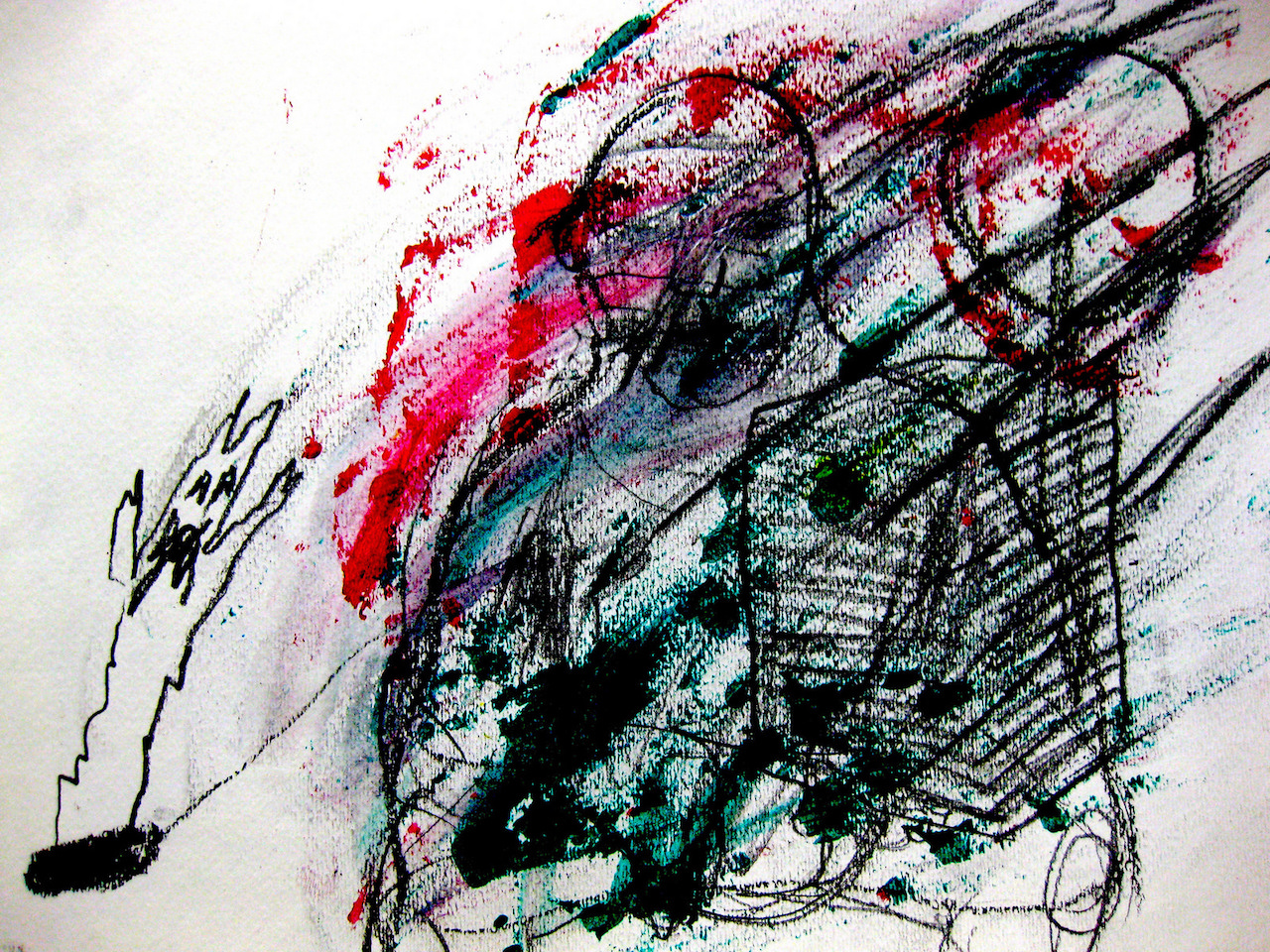 (My apologies for the two-month delay on getting part 2 up and running. Attempting to go back to school while working full time in human services while wrangling serious depression is a lot to manage.)

As I mentioned in Part 1, I did come across another transit rider who was willing to engage in more of a dialogue. It started rather abruptly, with a mid-40s woman sitting down next to me and asking what one of the worst things about the book was.

“It’s quite the toss up,” I say, feeling a book report coming on. “His dismissive attitude about the role of toxins and chronic poisoning in depression, especially given the growing body of research strongly suggesting the link between the two, is pretty negligent.” My new interlocutor nods. “Especially since he later mocks natural or alternative supplements,” I continue. “He relays a ‘ludicrous ad’ for St. John’s Wort, which claims that the gently dried leaves and cheerful yellow flowers kept ‘Kira, sunshine girl’ in high spirits,” then states, ‘as if the gentle drying or the yellow color had anything to do with the efficacy of the treatment.'”

“So, basically,” the woman next to me says, “if you think a treatment worked, then it did because depression is a thought disorder – unless it’s a plant or something yellow?”

“More than that,” I say, “he actually writes, ‘it should be remembered that many naturally occurring substances are extremely toxic,’ after being super dismissive of the role of toxins in depression.”

“Also, don’t many lab-made substances have black-box warnings on them?” It’s like this woman has been inside my mind. “But you said it was a toss up. What could compete with such contradictory BS?”

“This gem of a statement – and I quote ““If you have depression and try an exotic treatment and think you are better, then you are better.”

“Victim blame-y much?” She winces.

“Right. Like, how is that different than “just try harder and think better and you’ll be better.”

“What qualifies him to make such accusations?” It was hard to tell if she meant the word accusation seriously or not.

“I had the same thought.”

I relay some more quotes from Solomon: “Depression is a disease of thought processes and emotions, and if something changes in your thought processes and emotions in the correct direction, that qualifies as a recovery.” We talk about how this not only reinforces the idea that people who are depressed are so because they want to be (especially without further specification on what causes disordered thought processes), but also, do we know enough about depression to definitively make such statements? What of otherwise happy people who report being “suddenly struck” with a depression, like Frank on page 162?

I read some more: “Depression is a bodily affliction and the physical helps.” Well, which is it, we wonder together: a thought disorder or a physical disease? Not that the two are necessarily mutually exclusive but it’s not clear if Solomon conceptualizes it as both.

“By the way, what the hell is the ‘correct’ direction?” The woman narrows her eyes. “Is hopelessness in the face of helplessness at a world destroying itself an ‘incorrect’ response?

I’m nodding so much I’m getting a Charlie Horse in my neck. “Maybe this constant pressure to be happy and optimistic in a world that may not survive the next 50 years is what’s causing all this depression.”

“That’s the real mental illness,” we say together.

“I wouldn’t be too sure about that. It is a book on depression after all.” Really, though, the only reason I can laugh about this stuff – depression and the botching of describing it to the unafflicted public – is because this woman gets it. “There’s a chapter on demographics, how depression affects populations, that’s pretty interesting and probably useful when considering treatment, though, I mean, improving society isn’t a bad suggestion across the board.”

“Given that we don’t live in a society that meets our basic needs for connection and meaning and purpose, yeah.”

“Right. The history chapter was interesting, if for no other reason that to remind is that relationally withdrawing from depressed people was designed, in the time of St. Augustine, as a punishment and not much has changed today. Also, the chapter on suicide was riveting, which I realize is a weird word in this context. Ultimately, though, I can’t help it: the negatives outweigh the positives.”

“Do you struggle with depression, too?”

“Another good one,” I say as we share another genuine laugh. “In all seriousness, though, beyond what we’ve already talked about, the chapter on addiction sort of gave me the impression that pills are the way to control moods, but it mostly reinforced the fear I have of substances. Also, it is commendable to bring attention to depression among the poor as – and he points this out – this is very often overlooked or assumed to be just the way it is. But his treatment prescription is drugs and talk therapy.”

“How are the poor going to pay for that?”

“Even when they don’t have to, the public services available to low-income folks, in my experience doing social work with the homeless, resemble skeletons. But the point is that depression isn’t the problem, poverty is. This guy does suggest that poverty alleviation is important, too, but then says that, since that is more ‘impractical’ than treating the mental health issue, the latter should be pursued first. Factually, this may be correct, but I’m a bit disappointed in the defeatist attitude toward the healing of social ills.”

Yes, my fellow bus rider and I agree, it’s hard to remediate gender and racial inequality, to close the appalling and ever-widening gap between the rich and the poor, but we shouldn’t put it on the back burner simply because it’s hard. We should work towards a fairer world and attend to mental suffering equally doggedly. Solomon relays the story of Lolly, a horrifically abused woman with unimaginable hardship who was relieved to be diagnosed with depression because it meant there was something “specifically wrong” (341). I relay the story to my conversation partner.

“Yeah, something’s wrong,” the other rider says. “She was being treated like shit.”

“Yeah. What’s wrong isn’t the depression.” Abuse and neglect can cause depression, but the problem is not just depression; recovery is not the final victory. If Lolly could recover without medication – she says it was “simply” people caring for her that did it (342) – we need to think seriously about the role our treatment of each other plays in our well-being.

I talked to one more person about this, which both makes me think that people are desperate to connect around issues of mental illness and means that a part 3 is coming up.