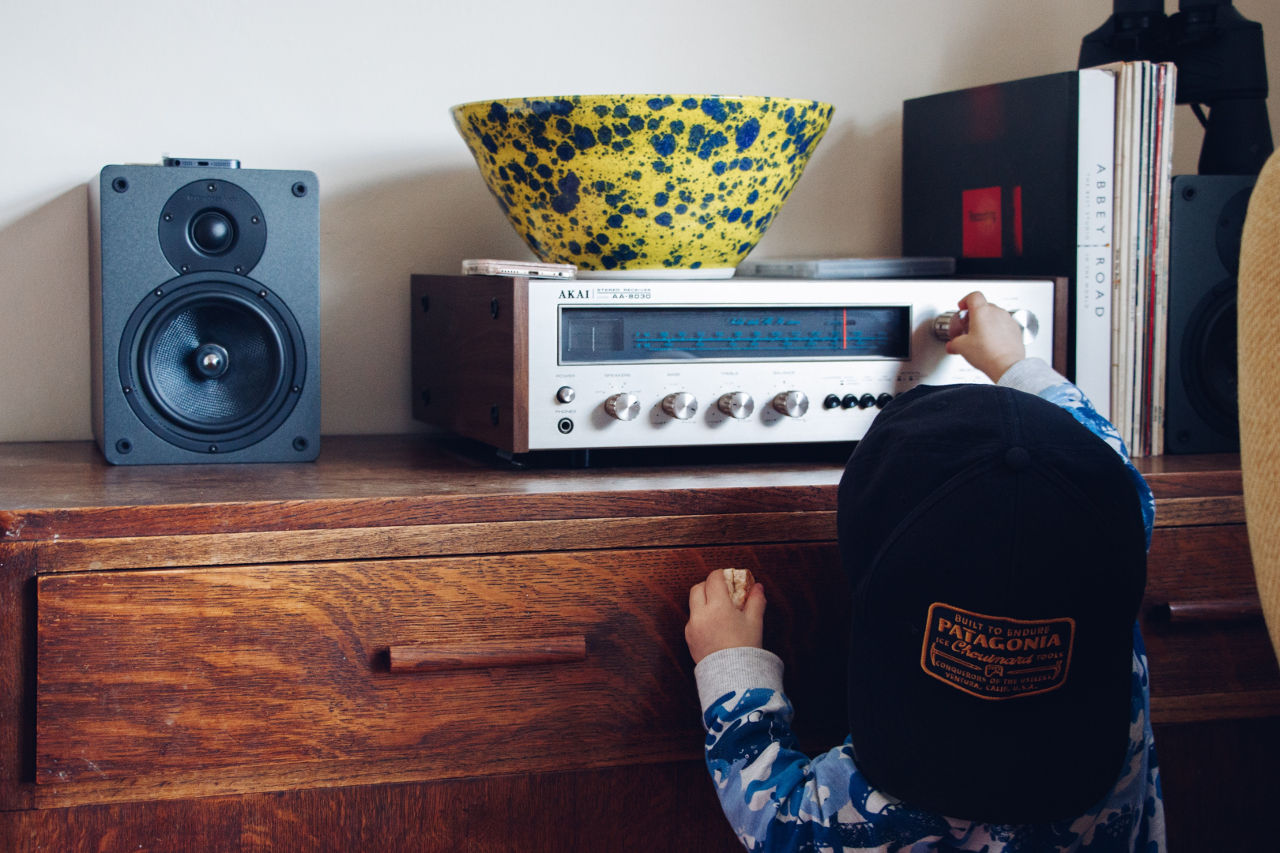 About the time I made my first feature film, Lars von Trier and Thomas Vinterberg sat down and drew up a document called “Dogme 95: The Manifesto.” As stated, the manifesto was a “rescue action,” aimed at countering certain tendencies in the cinema of the time, in particular cinema’s fetish with individualism, technical trickery, and superficial action. Their rationale was clear enough:

Drawing up their own version of The Ten Commandments called “The Vow of Chastity,” von Trier and Vinterberg (later joined by Søren Krag Jacobsen and Kristian Levring) set out to return narrative cinema back to its basics both aesthetically and socially. While originally intended for professional filmmakers who needed a “purifying experience,” Dogme 95 rules did not stop most professional filmmakers from making increasingly bloated spectacles. Indeed since the 90s spectacles have only increased their budgets and allure, and made cinema even more superficial. What the Dogme 95 group did inspire was a generation of filmmakers creating movies that were not flatulent big-budget extravaganzas, many of those filmmakers distinctly not the “professional” filmmakers that Vinterberg and von Trier had in mind. The mumblecore film, for instance, owes a heavy debt to Dogme 95, and it would be hard to find a self-professed “indie” film in the past twenty years that did not trace a strong influence to the handheld, direct ethos of Dogme 95. Furthermore, the Dogme 95 group directly inspired new movements not only in cinema but also in literature via the New Puritans group and even in live-action roleplaying games.

Having spent the last two months catching up with the Audioverse Awards nominees and a score of other well-regarded podcasts, it has become clear to me that audio drama, too, could benefit from a dose of Dogme 95-style purification.

Of course the situation is different. While most filmmakers apparently aspire to be “professional” — namely, similar to Hollywood-style cinema production — audio drama makers are largely amateur. So it’s a bit difficult to insist they return to their roots as artists. Just as surely however BBC, RTE, and SWR could stand to refresh their professional units as well, if only to avoid boring their under-55 audiences into a coma.

My list of principles, then — let’s call them “Dogme 18” — is purely cautionary. For professionals, they offer a set of restrictions to activate the imagination; for amateurs, they offer a way to avoid creating more trite, generic rubbish.

The Audio Drama Vow of Chastity

This list is arbitrary and made to be arguable. It is also meant to apply exclusively to narrative audio drama. Documentary audio needs just as much purification by fire (if not more), but the list to address its excesses would have to be quite different. The Dogme 18 does not tell people they shouldn’t be making generic audio dramas to amuse themselves and their friends and anyone else lost in nostalgia for the 1930s. It aims, rather, to point out that there are other kinds of drama to make, and that someone should start making them — soon.