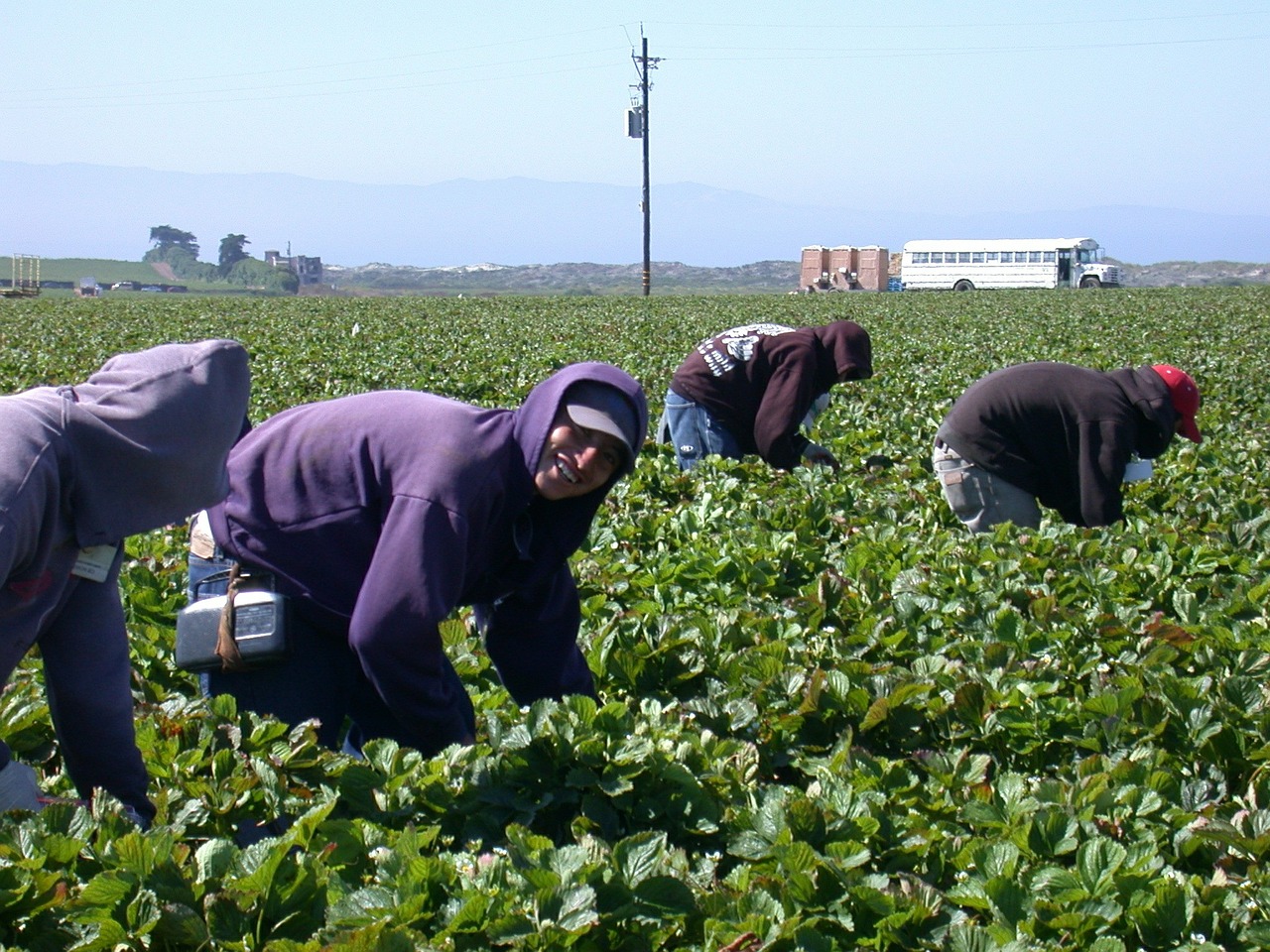 What if I told you that immigrants who offer their services in say, raspberry production, at wages lower than the prevailing wage for American raspberry workers raise overall US living standards? Many, if not most of you, would probably respond with something along the lines of “Van Cott, that’s ridiculous.” Well, that’s exactly what the following argues. Does it make any difference whether the immigrants are legal or illegal? No. As long as they work, regardless of skill level, overall living standards of resident Americans will be higher.

The effect is the same as if there were a cost-cutting innovation in the production of raspberries. Admittedly, immigrants don’t pack the same glamour/fascination that accompanies production innovations. Raspberry plants that are more productive and/or easier to pick would be a more welcome news item than would ill-clad, poorly-educated immigrants. Yet, glamour/fascination is not the issue when it comes to living standards. Costs are what matters.

This is why when my students asked me what my immigration policy would be, I always responded: “Y’all come, but: no work, no eat!” Pretty simple. After the giggling and laughter subsided, I would point out that this was US immigration policy for the first 130 or so years of US history.

Between 1865 and 1910, for example, approximately 22 million immigrants came to the United States unencumbered by immigration restrictions for all practical purposes. This was also a time of historic improvements in US living standards, a portion of which can and should be attributed to the epic level of immigration for reasons cited above. It was as if the continuing inflow of immigrants was responsible for a supplement to overall higher living standards for resident Americans. A free lunch? No, not at all. Just bigger helpings.

The 1865-1910 period was also a time when protectionism via tariffs reigned supreme. Strange, isn’t it, that imports of goods were restricted but not people, who when they stepped off the boat, were bringing with them streams of goods and services they would produce during the remainder of their working lives? Goods being taxed in one case but not the other.

One can plausibly argue that the period’s immigration substantially undermined the legislated tariffs. In a 2005 issue of the Independent Review, my Ball State University colleague, Cecil Bohanon, and I demonstrated that once the import content of immigration was accounted for, US tariff protection was diminished to 25-30 percent of the legislated level. Those who suggest the improvement in overall living standards during the 1865-1910 period was due to high tariffs are on shaky ground, to say the least.

It is no overstatement to say that current US immigration policy is a mish-mash. On the one hand, there are those who view it favorably as a humanitarian move. Others, however, take issue with this objective. No one seems to recognize that working immigrants confer a positive benefit on overall US living standards and that this result holds regardless of immigrant skill levels or legality.

Stopping production innovations is, for the most part, a no-no when it comes to public policy. Policies that ignore similar consequences when it comes to working immigrants amount to the United States closing its windows to an economic windfall.