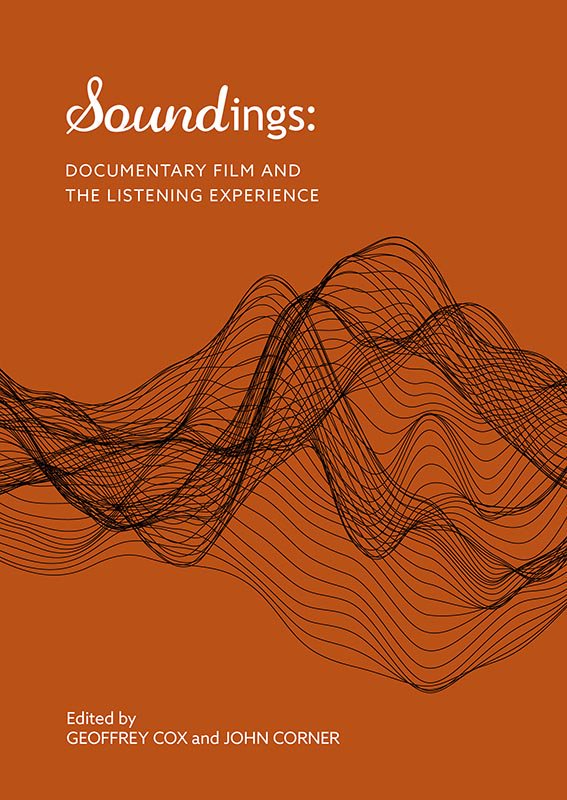 We don’t write much about film anymore, but that doesn’t mean we don’t care about it. Being a filmmaker with six features and five documentaries on his resume, our publisher man especially cares.

He was the one hipped us to this week’s Free Thing: the fascinating book Soundings: Documentary Film and the Listening Experience.

Documentary film has always been a battle ground about truth and veracity and all the other things academics love. Most of the discussion has been either about how pictures do or don’t represent, or about completely ancillary matters not in the films themselves. Comparatively little has been written about the use of sound in documentary.

Soundings aims to correct this with a collection of essays, musings, and even a script about the experience of sound. And not just by academics: filmmakers themselves are represented fairly. It’s organized neatly into three main sections, dealing with imagination, filmmaking strategies, and national identity, with a surreal, stream-of-consciousness centerpiece by Andrew Kötting, The Unwanted Sound of Everything We Think We Want.

It’s one of the many books available from the University of Huddersfield Open Access Publishing Project and their E-Prints repository. A fascinating look at the hidden power of sound, and the constant interplay between sound and image.