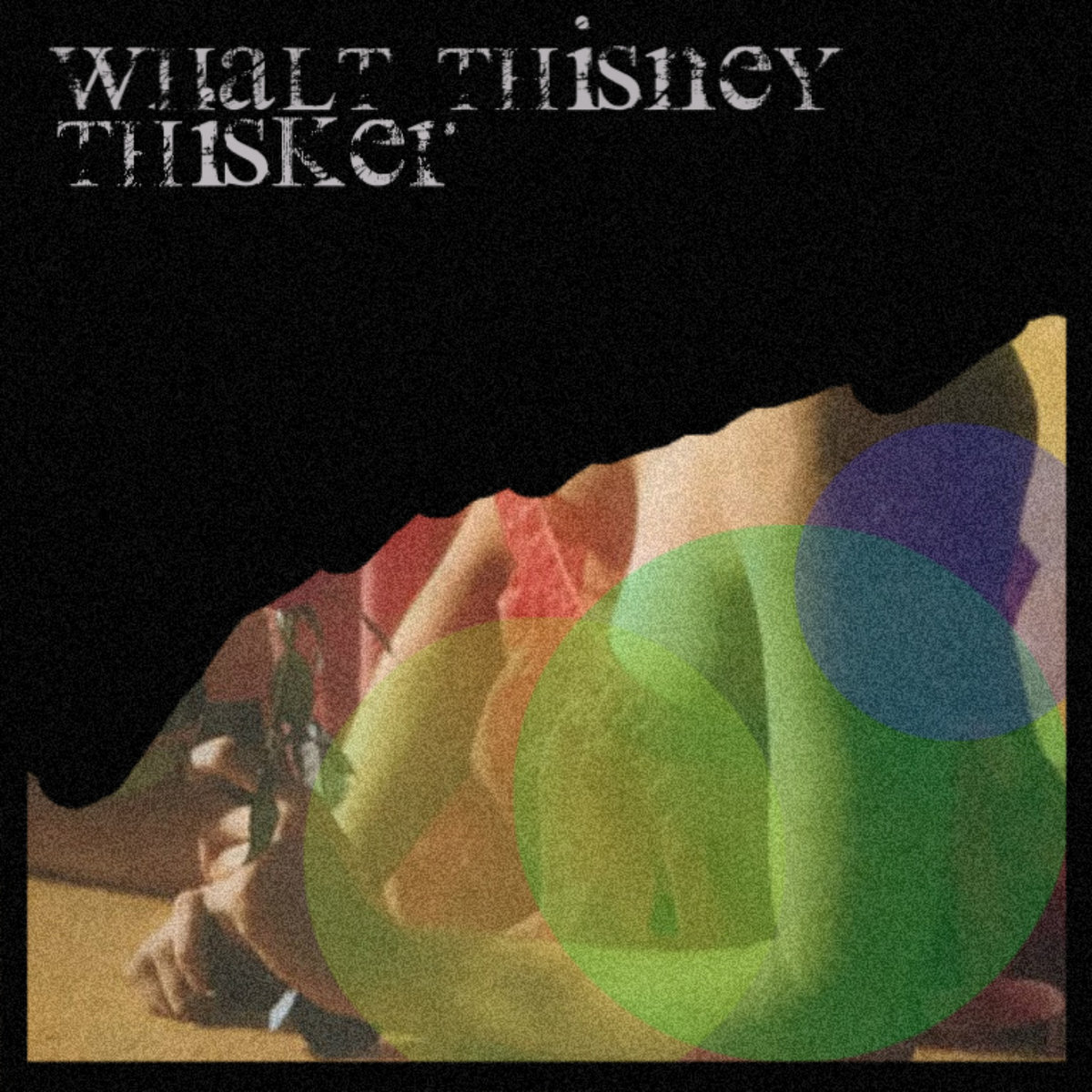 With our publisher having just booked his tickets to the Creative Commons Summit in Lisbon this may, we have Portugal on the brain. So here’s a bit of Portuguese music for you.

First up we bring you some wintry music from the cool brain of Whalt Thisney, aka Fernando Cerqueira. A longtime fixture in Portugal’s underground music scene, his Whalt Thisney project is, as he wrote, “a strategy to elude the banality of the mainstream society” and which “strongly believes in the revitalization of the present through the reabilitation of the past.” With that goal in mind, the music of Walt Thisney covers an awful lot of styles from contemporary classical to outright noise to so-called drone music to what he calls “agit-disco.”

This release is one of Whalt Thisney’s gentler albums. It moves in the intertices between contemporary classical music a la Olafur Arnaulds and 8-bit blip music, both subtly and expertly. We think you’ll like it. And it’s free as in price and free to share, so you have no excuse.