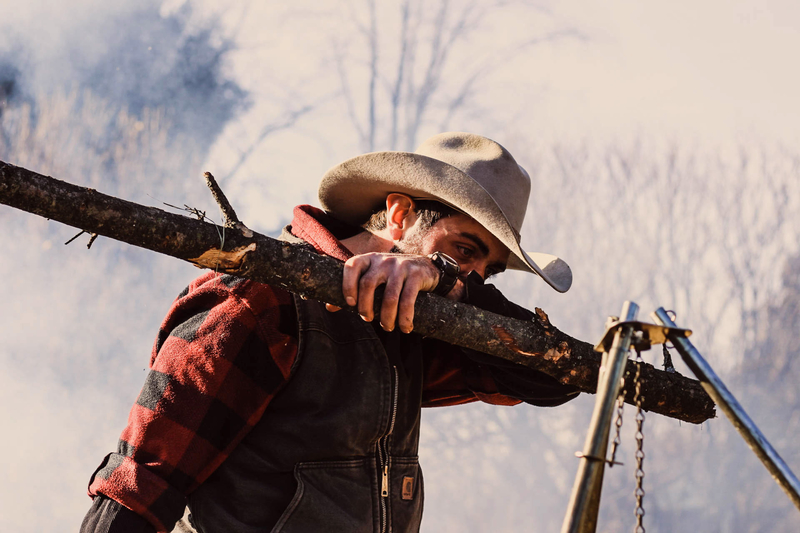 It was late afternoon and Yon Rogar eyed his woodpile. There was no way that tiny little bit of wood was going to get him through fair day, tomorrow. The woodcutter was late with his delivery, probably carving on one of those statues of his. Yon decided to go after some wood himself. He threw his ax in his barrow and pushed it across the bridge to the Wilken Woods.

As usual it was slim pickings with very little deadwood on the ground. Yon picked up a few pieces and then pushed his barrow deeper into the woods. This was more like it, he picked up a few more pieces and then eyed a dead branch, about to fall off an old oak tree. That one branch would fill his barrow, he thought, so he reached up and gave it a tug. It was still well stuck to the tree and Yon couldn’t pull it loose. So he reached up with his ax and gave it a good chop. That did it. The branch fell at his feet.

It was then that he heard the moaning, deeper than a person or an animal would make and more substantial than the wind. He looked around but he didn’t see anything moaning. The wind was picking up, blowing through the leaves with a whooshing sound and the moaning was getting louder. The branches started to thrash about but not like they should in a wind. They were like the arms of a giant, moving with purpose.

One of the branches knocked the ax out of his hand. One slapped at his face and when he ducked it took his hat off. Yon was frightened. He threw the ax and the dead limb into his barrow and he ran for the bridge, leaving his hat behind.

The branch didn’t really fit in the barrow and everywhere it hung out it was getting caught on scrub and bushes. Yon just bulled through never even slowing down until he was out of Wilken’s Woods.

He threw the dead limb on the ground and made short work of it with the ax cutting it into pieces small enough to fit in the barrow. He worked up a sweat and wiped his brow noticing his hat was missing. “I’ll go after it later.” he thought as he loaded the wood into the barrow and pushed it across the bridge.

After he had stacked the wood he was still hot so he went to the Inn for a pint. “I’ll have a story to tell tonight, that’s for sure.” he thought.

He never did go back after his hat.

About a month later Yon Rogar was at the woodcutter’s cabin bringing payment for some wood left at his forge and making another order. After they were done with business Yon looked around and right there, on one of those ax-hewn wood statues, was his hat, sitting on that wood head just like it belonged there.

Thinking the woodcutter had found his hat in the woods Jon said, “That fellow there is wearing my hat.”

The woodcutter said, “Well, it was your hat, but I see you’ve got another one now.”

“Still, I liked that hat better. I think I’ll just take it home and clean it up.”

“Best not,” said the woodcutter, “You lost your hat to the woods and it’s yours no more. Ain’t no use in stirring up trouble or that fellow with your hat might come a visiting, looking for it.”

So Yon thought better of retrieving the hat and on the walk home he near convinced himself that he liked the new hat better. It did leave him wondering though, how the woodcutter knew he had lost his hat in a fight with the woods.