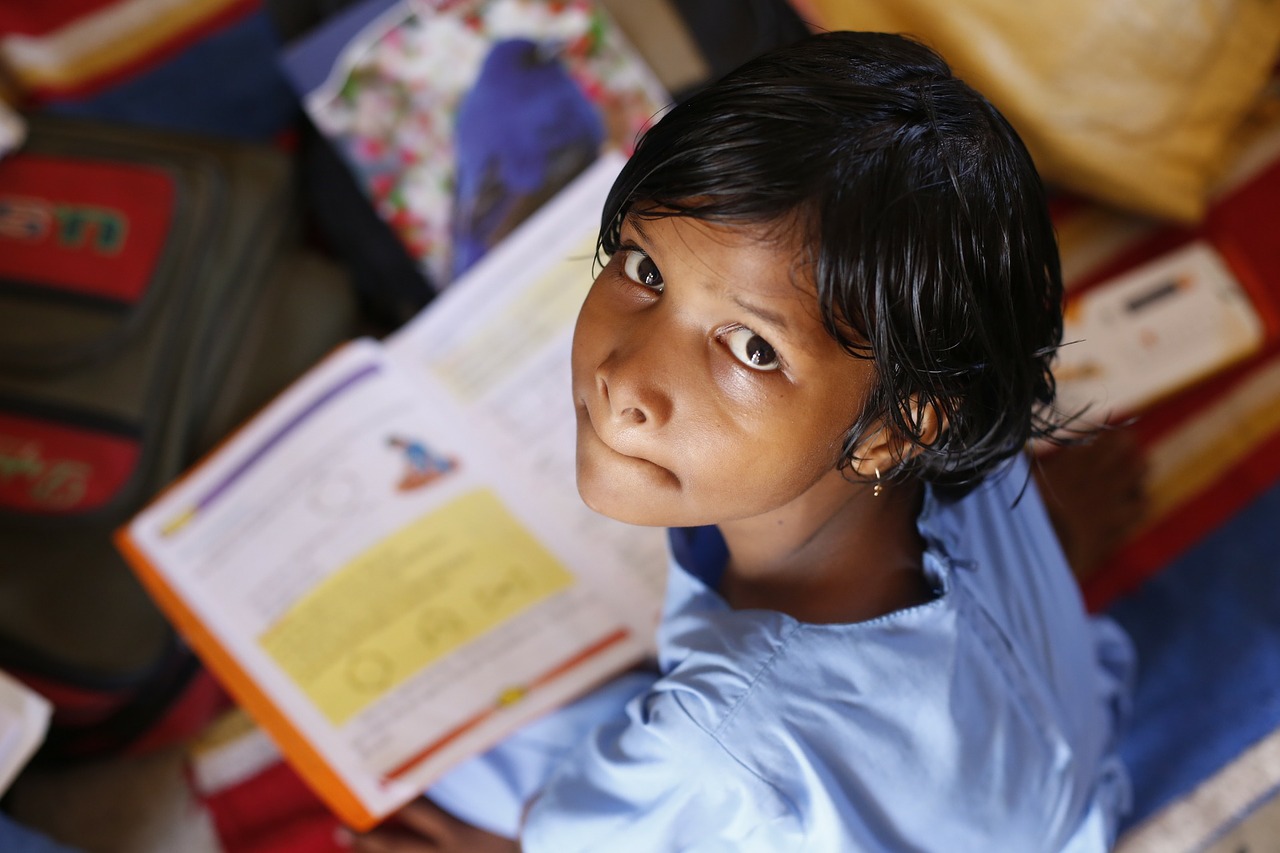 The public education system we currently know has been around for more than 150 years. However, the basic schooling model remains the same. Roughly 20 to 30 kids of the same age are stuffed into a classroom and taught by one teacher.

Even though the curricula have developed, the essence has stayed the same. Children are still taught in a standardized and industrialized way. As with anything that comes from centralized control, it is highly inefficient, bureaucratic, and wasteful.

Yes, the overall educational system has changed in many regards. However, the way we are taught has not. A teacher at the front and the children seated is the optimal way to learn for some students, but others struggle in this environment.

Children learn best in different ways. Some children are best suited to learn through visual stimulation. Others may learn best through hands-on education. The reality is that the current educational system doesn’t really accommodate any learning style, nor does it aim for anything other than high test scores.

Let Children Be Children and Enhance Their Minds

Children rarely are allowed to be children. Play is stifled. Students are crammed into a classroom and taught in a standardized way. Creativity is restricted. They aren’t allowed to harness their inquisitive minds. Questioning things is part of the analytic mind and a key to societal development, but this takes a backseat to examinations.

The very nature of tests relies on memorization, repetition, and regurgitation: Tests infrequently harness the analytical mind. They train students to know the answers. However, they don’t train them on how to find the answers.

Faculty aspire to develop students’ thinking skills, but research shows that in practice, we tend to aim at facts and concepts in the disciplines, at the lowest cognitive levels, rather than the development of intellect or values.

Critical thinking is key to creating free and individual minds. It is also increasingly important in today’s age, where the line between information and facts is so fine. In fact, 95 percent of statistics are made up. A critical mind will question where this actually came from. Where did this statistic come from? Is it actually reliable?

The issue we have today is that students are taught to test. Whether the information makes sense or not is irrelevant as long as it is correct. This comes at a cost. Schools teach students what to think as opposed to how to think. There are important critical skills that aren’t taught. Do students truly question whatever they read or accept any claim blindly? Or, perhaps, do they accept it as long as it confirms their biases? The current system is failing because it is offering the wrong type of education. We must develop individual minds, not mindless zombies.

Each child is unique in their own right. Each has a different personality and preferred way of learning. Under the current system, each child is bundled under one standardized umbrella. When considering the different types of learners, it is easy to see why some get left behind.

Rather, these learning styles are preferences rather than “hard-coded.” This is to say that these preferred learning styles can change over time. When a specific learning style is preferred, it is easier for students to take in that information. For example, some students may prefer visual stimulation to emphasize a point, so graphs and charts may be useful. If this engages the students, they take more in. This inevitably affects educational outcomes.

Kinaesthetic learners are probably the biggest anomaly in the classroom. For students who learn best by being active, the classroom is the last place to be. It is no wonder why there are always a few individuals who are consistently disengaged. These individuals are often sporty and have high levels of energy. The traditional football captain who struggles to maintain his place on course may spring to mind. By continuing along with this standardized type of schooling, we are putting millions at a disadvantage.

Whether you buy into learning styles or not, it is evident that the current classroom system is outdated. Literacy rates have stagnated since 1971, while there has been no progress in math since 1990. So what are the causes of this stagnation?

The New York Times would have you believe the issue is underfunding. Throwing more money at something is a classic proposal used by modern-day liberals. Outcomes are average, but mathematic results are particularly poor. Countries such as Vietnam, Hungary, and Slovakia score higher. This problem cannot be solved with money alone, however. Kansas City, Missouri, provides us with a perfect example. It currently spends roughly 63 percent of its entire budget on schooling. Benefiting from the best-funded school facilities in the country, student performance has failed to improve. Furthermore, the US spends more on education than any other OECD country besides Norway.

At the same time, it is receiving little value for the money.

So why is testing such a bad thing? It teaches children how to absorb information. Children “learn for a test.” However, once the test is taken, is the information truly absorbed? How long does it stay present in the mind? Research by neurobiologists Blake Richards and Paul Frankland suggests it isn’t very long.

According to the neurobiologists, the brain quickly disregards information that is no longer required. Forgetting is an evolutionary strategy to promote the survival of the species. Richards and Frankland state:

From this perspective, forgetting is not necessarily a failure of memory. Rather, it may represent an investment in a more optimal mnemonic strategy.

It is true that repetition can help with memory retention. However, if that specific memory is not recalled, it is eventually forgotten. Further research from Bacon and Stewart studied individual students for up to two years following course completion. They concluded that most of the knowledge gained during the course was lost within two years.

It is clear that the current system is generally based upon memory—who can memorize the most information to prepare for the test. Is this really arming kids with the tools they need for adulthood?

One potential solution for education would be to start “formal” schooling at age seven. Research from the University of Cambridge concludes that there are benefits of later starts to formal education. This evidence relates to the contribution of playful experiences to children’s development as learners and the consequences of starting formal learning at the age of four to five years of age.

There also needs to be a reduction in the level of testing. We have developed a system whereby teachers have a strong incentive to “teach to test.” It’s about memorizing as much information as possible rather than learning how to think.The benefits of school choice are widely documented. Not only are test scores improved, but graduation rates and civic engagement are also enhanced. Furthermore, the testing culture is putting a strain on both teachers’ and students’ mental health. Test results are the be-all and end-all. It is for that reason that many teachers are already leaving the profession. Reforming this testing culture would not only reduce teacher and student stress but also relieve teacher turnover rates.

Thirdly, school vouchers are a viable option. There are already a number of states that have experimented with this. Mostly, there has been large success across the board. The benefits of school choice are widely documented. The vast majority of existing studies find positive effects. Not only are test scores improved, but graduation rates and civic engagement are also enhanced.