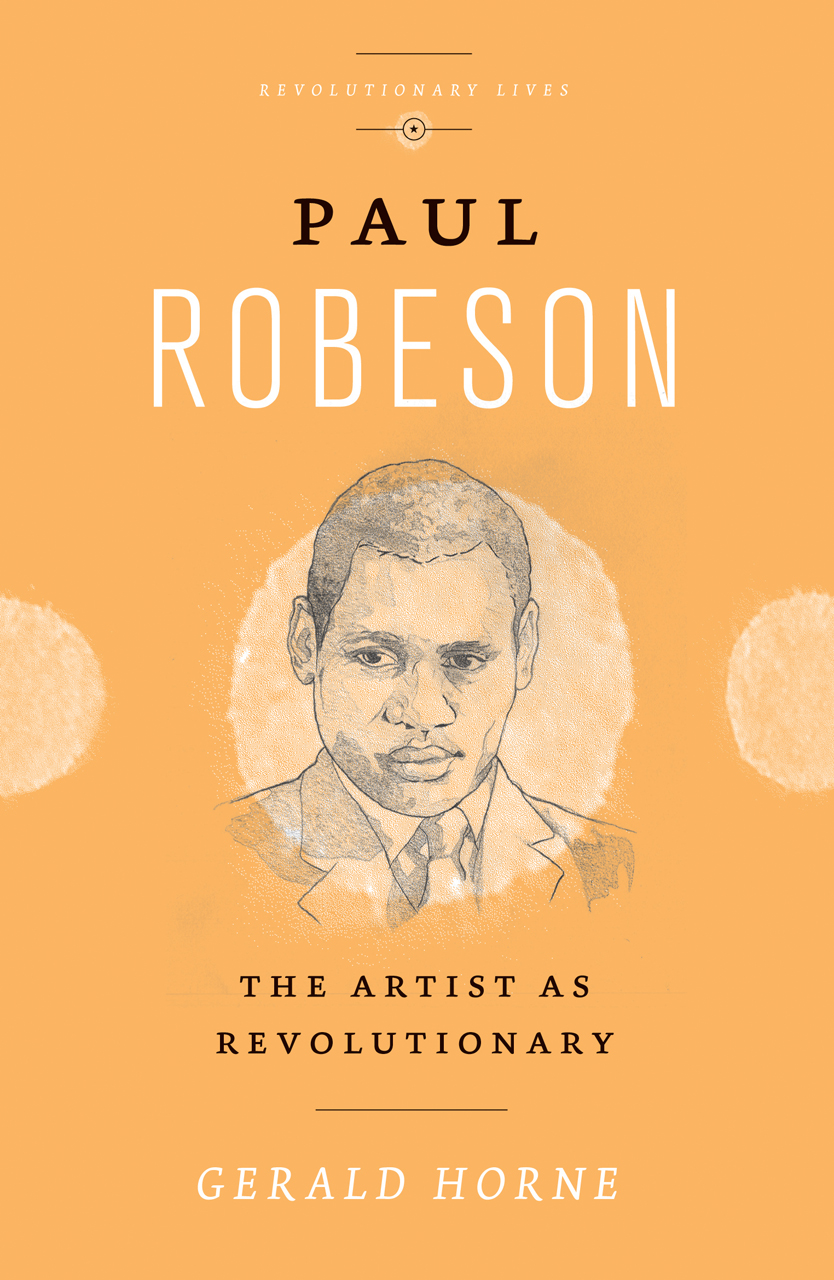 For this edition of Free Thing of the Week, we take you back in time to discover the amazing life of Paul Robeson.

Pretty much anything we’d say about Paul Robeson would be understatement. Imagine if you will a combination of Mike Singletary, Michael Jackson, Denzel Washington, and Nelson Mandela, and you might come close to the esteem of Robeson’s career. But it’s really bigger than that.

In his book, Gerald Horne argues that without the work of Paul Robeson — and without the persecution that followed him — there would be no Bayard Rustin, Malcolm X or Martin Luther King. To understand Robeson’s life, he writes, is to understand how Jim Crow finally came to an end and American civil rights begins in earnest.

Obviously we are huge fans of Mr. Robeson. Even if you aren’t, and this book doesn’t convince you of the error of your ways, you will at least gain some piercing insights into the life of African Americans throughout the entire 20th Century, and how clearly it could all have been so different were it not for the efforts of Robeson and other pariahs now forgotten or pooh-poohed by the new (and old) establishmentarians.