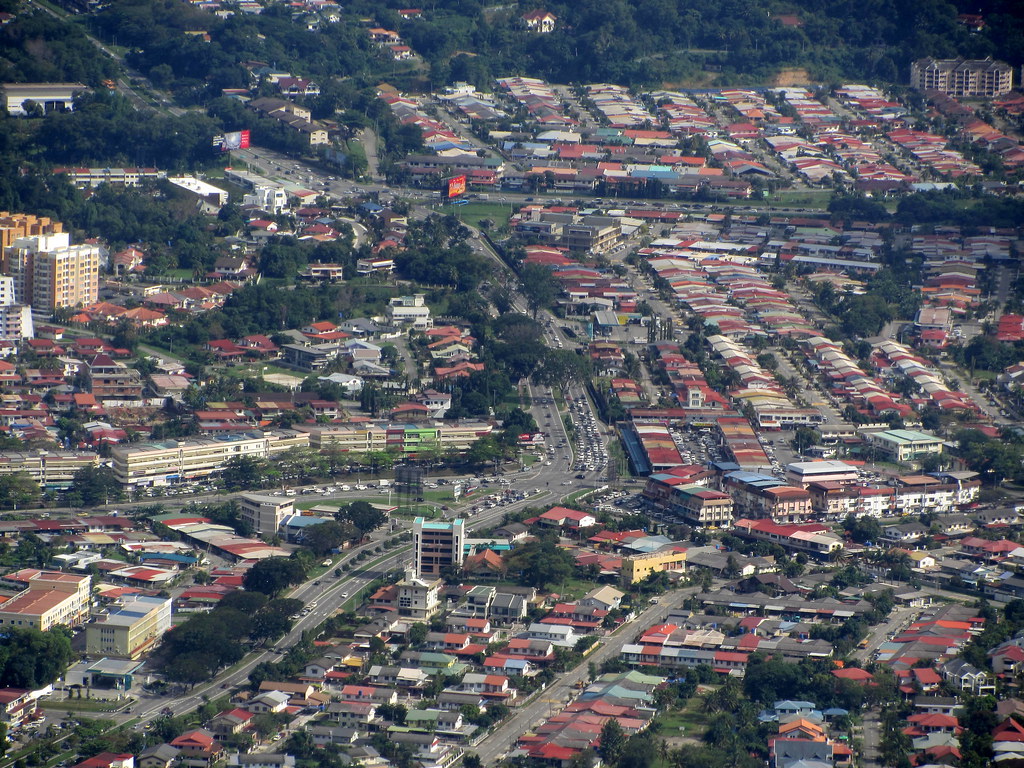 For most people graduating from school, getting a job with a livable wage, developing a relationship, and perhaps starting a family are big steps in life. However, the government has its hand in your pocket all the way, as many young, first-time homebuyers are finding out.

In 2002, economists Edward L. Glaeser and Joseph Gyourko authored “The Impact of Zoning on Housing Affordability.” In their conclusion, they noted that

…reducing the implied zoning tax on new construction could well have a massive impact on housing prices.

Then, in 2015, economists Chang-Tai Hsieh and Enrico Moretti published a study on land use laws that gave us an idea as to what the financial impact is on homeowners and the nation as a whole. In a New York Times op-ed they wrote:

The creeping web of these regulations has smothered wage and gross domestic product growth in American cities by a stunning 50 percent over the past 50 years. Without these regulations, our research shows, the United States economy today would be 9 percent bigger — which would mean, for the average American worker, an additional $6,775 in annual income.

Higher housing costs are not the only costs that people are burdened with because of these regulations.

Jason Furman, chairman of the Obama Administration Council of Economic Advisers, was critical of land-use regulations. In a speech at the Urban Institute in 2015, he mentioned a number of problems that result from zoning, from higher costs for potential homeowners to environmental issues.

Zoning regulations and urban renewal have greatly reduced low-cost opportunities such as boarding houses and residential hotels, where 30 percent or more of the urban population once found shelter.

Rigid applications of zoning regulations drive up home values. Then, when a downturn occurs, homeowners who find it difficult to sell because of the artificially inflated value of their home abandon their homes, but they may still end up paying to cover any difference between what the home eventually sells for and the mortgage note.

A report on foreclosures prepared for the US Senate listed a cost to homeowners of $7,200. Neighboring homeowners may experience costs averaging $3,000, while the cost to lenders may be as much as $50,000. And the city may end up paying for police services because of increased crime in the area, as well as other services ranging anywhere from $400 to $34,000 while seeing property taxes decline.

…found that single-use commercially zoned blocks in Los Angeles have crime rates that are 45 percent higher than similar blocks that include residential uses.

We can expect to see similar problems in areas where a number of homes have been foreclosed on.

Then there are the families that are affected by the foreclosures. It isn’t always just dollars and cents.

A study from the American Journal of Public Health, as reported on the web site Citylab found:

…suicides spurred by severe housing stress—evictions and foreclosures—doubled between 2005 and 2010.

With zoning limiting the supply and the price of housing increasing, the chance of foreclosure goes up during an economic downturn. The stress on families increases, which can lead marriages to break up. In turn, we see an increase in domestic problems, suicide, and children with problems in school. All of this often leads to more government involvement, from simple things like unemployment benefits to child services agencies.

One estimate suggests that

More than 8 million children were affected by the recent foreclosure crisis.

During the Great Recession, “…food stamp program–renamed the Supplemental Nutrition Assistance Program (SNAP),” grew from “$30.4 billion in 2007 to $71.8 billion in 2011,” the Federal Reserve Bank of Boston noted in 2012.

When the supply of housing is reduced, job opportunities are also lost by crafts workers and laborers in the housing industry. That loss of workers will have an impact if the industry rebounds, and the loss could lead to other problems, such as homelessness.

Foreclosure affects local government from the schools to the courts, all of which bear some financial part of the burden imposed by inflexible zoning laws.

President Obama, remarked to the US Conference of Mayors in January 2016.

We can work together to break down rules that stand in the way of building new housing and that keep families from moving to growing, dynamic cities,

The costs of the regulations may reduce the supply of homes, driving up the cost of existing homes that are on the market. Those who can afford to buy will pay a higher cost. Others who can’t will do without and continue to rent or even become homeless. As a result, homeowners may pay higher property taxes, and the local business community will miss the disposable income local homeowners no longer have.

Repealing the mandatory single-family style of housing found in many cities will allow a greater variety of housing to be built. This will provide low-income workers with an opportunity to find housing closer to work and reduce their travel expenses.

In turn, that should mean less pressure to build freeways and lower long-term expenses to maintain those freeways. There are also environmental benefits since people won’t have to travel so far to get to work; fossil fuel consumption is reduced, and with that, so are auto emissions.

Theoretically, both sides benefit in any deal, but sometimes some benefit more than others. Those are the rent-seekers who enjoy the benefits of government policies. Those selling homes will certainly benefit thanks to the artificially inflated values of their homes. The real estate business may benefit because of higher commissions. The city planners will keep their jobs. And the mortgage banking industry worldwide will appreciate the higher payments they get thanks to the increased value of the notes they are holding.