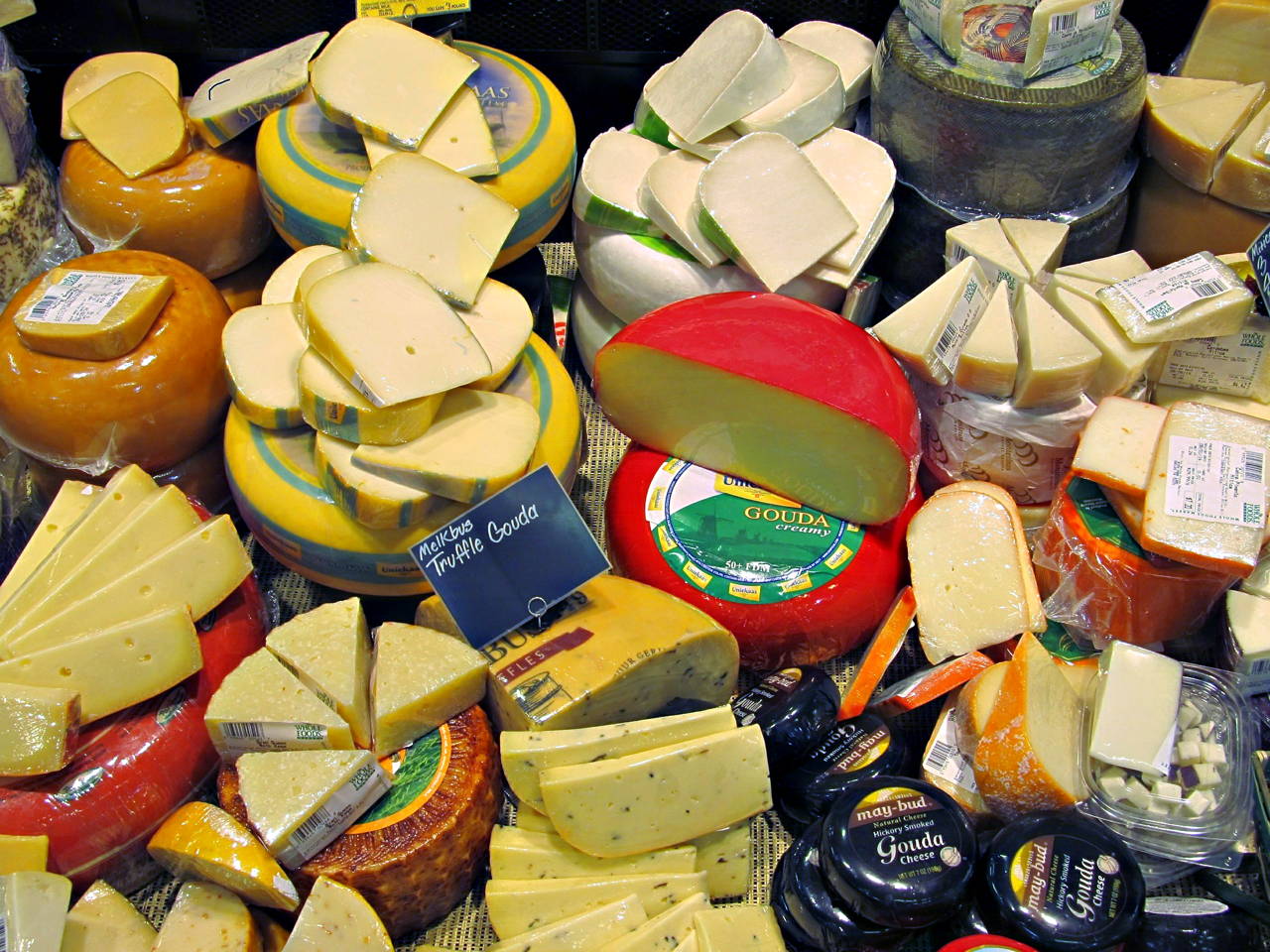 Historians often trace the dawn of human civilisation back 10,000 years, when Neolithic tribes first settled and began farming in the Fertile Crescent, which stretches through much of what we now call the Middle East. Prehistoric peoples domesticated plants to create the cereal crops we still grow today, and in the Zagros mountains of Iran, Iraq and Turkey, sheep, goats and cows were bred from their wild relatives to ensure a steady supply of meat and milk. But around the same time as plants and animals were tamed for agriculture, long before anyone even knew of microscopic life, early humans were domesticating microbes too.

In a paper published in Current Biology, we discovered how “milk yeast” – the handy microorganism that can decompose lactose in milk to create dairy products like cheese and yoghurt – originated from a chance encounter between a fruit fly and a pail of milk around 5,500 years ago. This happy accident allowed prehistoric people to domesticate yeast in much the same way they domesticated crop plants and livestock animals, and produce the cheeses and yogurts billions of people enjoy today.

Domestication is evolution directed by a human hand. After wild parents have bred, farmers retain the offspring with properties that are beneficial for future breeding. Take farmed wheat, for example. This crop species produces a lot more seeds than wild grasses do, because these seeds are the grain that humans harvest. Early farmers deliberately bred pairs of wheat plants that produced lots of grain so that their offspring would inherit this trait. As these pairings were repeated over many generations, grain-rich descendants were gradually created.

Read more: What 3,000-year-old Egyptian wheat tells us about the genetics of our daily bread

It’s survival of the fittest, but the fittest are variants that have characteristics that are useful for humans. The wary and vicious wolf becomes the friendly and obedient dog.

Neolithic farmers stumbled on the practice of domesticating microbes when they tried to preserve food by fermenting it. Fermentation relies on microbes, such as bacteria, yeast and fungi, increasing the acidity of the food to protect it against spoilage. Microbes that were good at making fermented products that were palatable and safe were kept to start the next batch, and so useful microbes were evolved and domesticated. “Baker’s yeast,” or Saccharomyces cerevisiae, was a microbe selected from nature to make beer, wine and other fermented drinks 13,000 years ago.

Read more: Gourmet meals are filled with bacteria – and they taste delicious

Kluyveromyces lactis, or milk yeast, is found in French and Italian cheeses made from unpasteurised milk, and in natural fermented dairy drinks like kefir. But the ancestor of this microbe was originally associated with the fruit fly, so how did it end up making many of the dairy products that people eat today? We believe milk yeast owes its very existence to a fly landing in fermenting milk and starting an unusual sexual liaison. The fly in question was the common fruit fly, Drosophila, and it carried with it the ancestor of K. lactis. Although the fly died, the yeast lived, but with a problem – it could not use the lactose in milk as a food source. Instead, it found an unconventional solution – sex with its cousin.

When K. lactis arrived with the fly, its cousin K. marxianus was already happily growing in the milk. K. marxianus is able to use lactose for growth because it has two extra proteins which can help break down lactose into simple sugars that it then uses for energy. The cousins reproduced and the genes needed to use lactose transferred from K. marxianus to K. lactis. The end result was that K. lactis acquired two new genes and could then grow on lactose and survive on its own. The fermented product that K. lactis made must have been particularly delicious as it was used to start a new fermentation – a routine that has continued to the present day.

We think that by 6,000 years ago, farmers were using fermented goat and sheep milk to make tasty beverages like yoghurt and kefir. We know that milk-producing animals – cows, sheep, goats – were all domesticated between 8,000 and 10,000 years ago, and analysis of human tartar found on teeth shows that humans were consuming milk, most likely as cheese or other fermented products by 5,500 years ago. The chance encounter between two yeast species and a little bit of illicit sex made all of this possible.

Who could’ve imagined that such a random series of events would produce so many of the world’s great culinary delicacies?

This article is republished from The Conversation under a Creative Commons Attribution-NoDerivatives license.