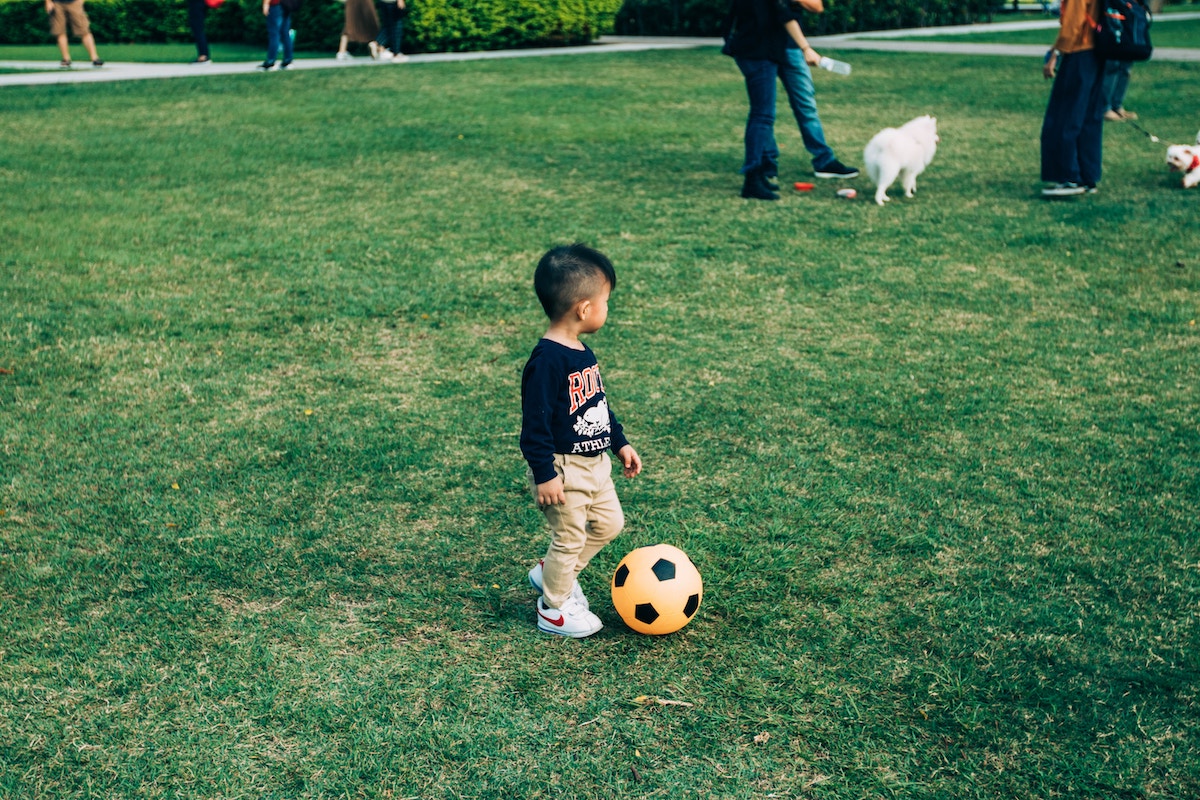 People who live in and around Seattle are among the nation’s most active. The region is an outdoor recreation haven for both locals and visitors who enjoy hiking, biking and kayaking.

I conduct research about coaching and youth sports. To see if the roughly 450,000 kids who live in the county which encompasses Seattle and its surrounding suburbs get enough exercise through play, sports and outdoor recreation, I teamed up with King County Parks and the Aspen Institute, a think tank.

Federal guidelines set by the Centers for Disease Control and Prevention call for all kids between 6 and 18 years old to be physically active for at least an hour every day. Anything from playing tag at recess to practicing basketball after school to riding a bike to a neighbor’s house counts.

Organized sports, whether in or out of school, might be the main way you think kids get exercise. Taking part in these programs, whether it’s a dance class or a swim team, gives kids a chance not only to be physically active but also to learn teamwork and grow more resilient. We found that about 80% of kids in King County have participated in sports programs.

Despite this, we found that only about a fifth of the county’s youth get enough physical activity, which is lower than the national average of about a fourth. States with similarly low rates of physical activity include Alaska and Maine.

In King County, boys get more exercise than girls – which is similar to national trends. However, we found that, unlike national trends, boys and girls are participating in organized sports at the same rate.

My research partners and I also found that young immigrants and the children of immigrants were the most likely to be getting too little exercise.

More than one in five of the county’s residents were born outside the U.S. We found that only one in 10 of all children who don’t speak English at home are spending at least an hour per day being active.

Just half of these immigrants, many of whose families speak Spanish, Chinese or Vietnamese as their first language, have ever participated in an organized sport, like tennis or soccer, compared with almost 90% of their peers whose families were born here.

Further, we learned that children being raised in immigrant families were less likely to play at parks near their homes.

We wanted to better understand what barriers are standing in the way of children and teens being more active. By conducting focus groups and interviews, we determined that the cost of joining teams and the challenges of shuttling children to practice and games are the biggest barriers to participation in everything from baseball to ballet both in and out of school.

Parent after parent expressed dismay at the expense. One parent told us the sports her family does are “whatever we can find that’s free.”

Many Seattle-area clubs and recreation programs, typically run by local governments, provide scholarships. But we also found that scholarships are not enough to topple barriers in the way of many families.

For young immigrant athletes, for example, families have trouble learning how to enroll their kids in these programs when websites and the requisite forms are in English only.

Opportunities for young people to join teams and take part in sports through other means can be quite different from what immigrants are familiar with. A number of immigrant families expressed frustration that more sport and recreation programs were not offered directly at schools, which they said would make it more likely for their children to participate.

“Here, it’s very expensive to learn how to swim,” a father told my colleague. “But all of my kids who went to school in South Africa, all of them learned how to swim and they are very good swimmers. It was made available to them at school and it was free.”

In addition, many non-English speakers also told us that they don’t feel welcome on teams.

We believe that one way to fix that problem would be for sports programs run by schools, the county and independent organizations alike to recruit and hire more coaches of color. Another would be ensuring that all coaches get training in diversity, equity and inclusion. None of the coaches in our coach survey reported being trained in these issues.

Not getting enough physical activity and losing out on the benefits of team sports doesn’t just potentially harm the young people who are overly sedentary. It also takes a toll on college and professional sports teams, as well as the official teams representing the United States at the Olympics and competitions like the soccer World Cup because it limits the available talent pool.

Guided by our findings, this coalition aims to make it easier for all kids in our region to join teams, play outside and stay active. The coalition will advocate for policies like longer recess and reduced fees for school sports, as well as help expand programs like green school yards and Soccer without Borders that give kids more places and possibilities for active play.

Republished from The Conversation under a Creative Commons Attribution NoDerivatives license.