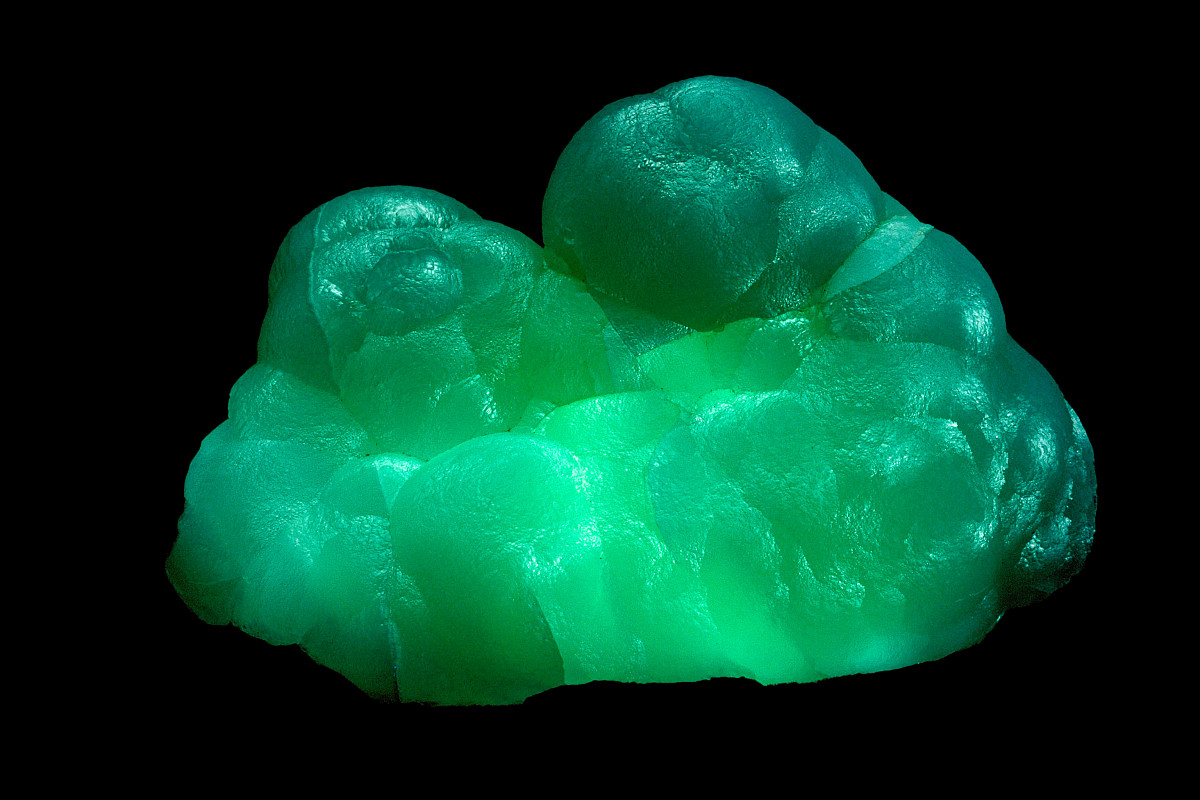 Smithsonian. Some people probably associate it with the magazine. Some people think of it as a museum. The truly clever know that it was originally started by a British scientist.

But the Smithsonian is an incredibly vast project that aims, in James Smithson’s own words, for “the increase and diffusion of knowledge.” 194 years after Smithson’s death, the Smithsonian trust numbers 19 museums, 21 libraries, 9 research centers, and a zoo, and administers some 154 million items.

And now, today, under the new Smithsonian Open Access initiative, the Smithsonian has opened up 2.8 million items to the public domain. 2D and 3D images as well as a massive repository of almost 200 years worth of data, texts, sound recordings, research datasets — all of this and more is now free for anyone to download, remix, turn into dinner, or whatever you choose.