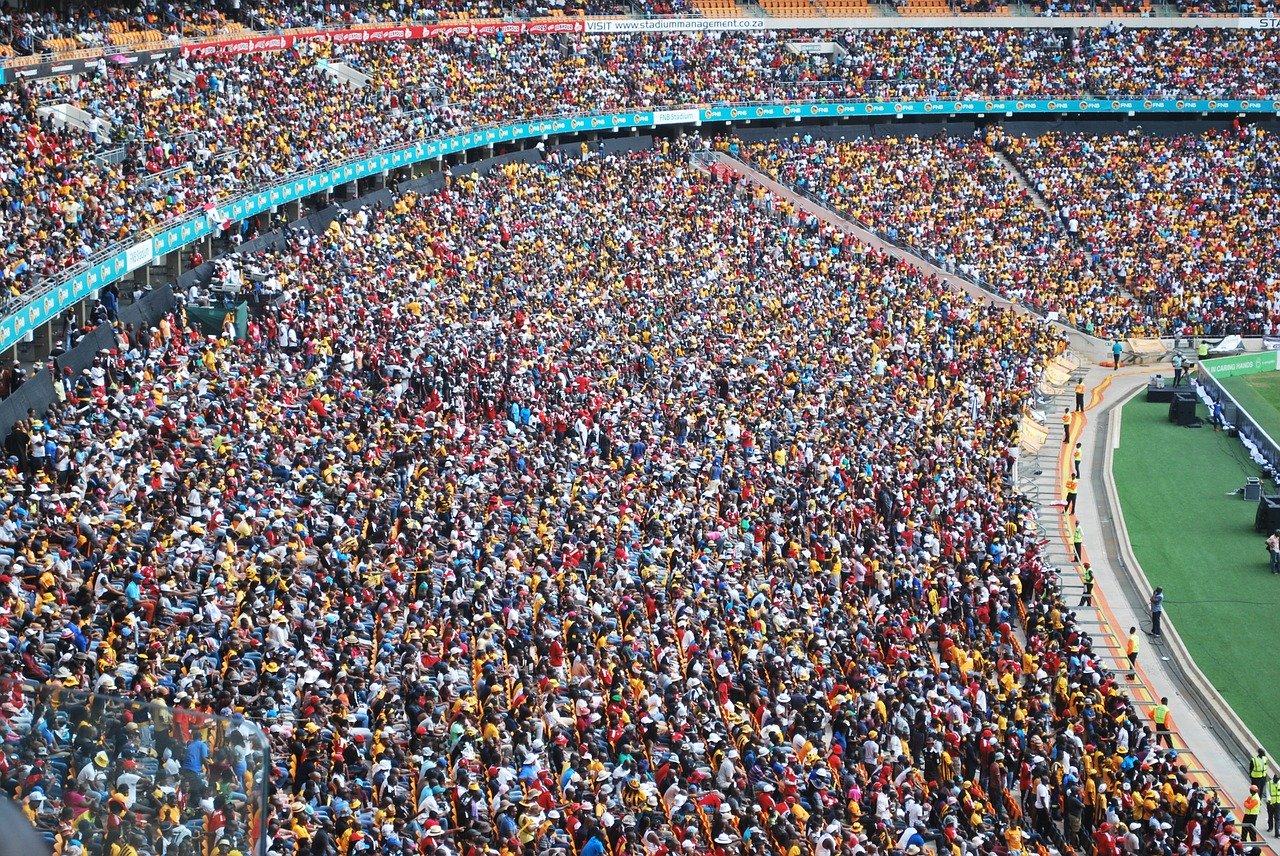 FIFA has ended its 6-month management takeover of the Confederation of African Football (CAF). But the future of the game on the continent is still clouded with uncertainty.

In June last year the world football governing body effectively took over the running of the African body following allegations of corruption and general implosion. Now FIFA has announced its plans for CAF. FIFA President, Gianni Infantino has proposed reforms focused on improving the field of play. These include creation of a pool of professional referees, investment in infrastructure, creation of a pan-African Super League, initiatives in women and youth football, and the suggestion that the prized Africa Cup of Nations (AFCON) tournament should take place less frequently.

The world’s football governing body may argue that its intervention and reform of CAF was not a legal receivership but its new proposals – which completely revamp African football – suggests that that’s in fact what it was.

The changes look good on paper. But they raise questions about the direction of African football.

Before FIFA’s intervention, the leadership of the Confederation of African Football was enmeshed in multiple corruption cases. The problems continued to pile up, including the sacking of former allies by the Confederation’s President Ahmad Ahmad, controversial management decisions, multiple legal cases, sexual harassment claims, and the termination of crucial media contracts.

After Ahmad was briefly arrested and interrogated by French Police in June as part of a corruption investigation, FIFA sent its secretary general Fatma Samoura to make changes. Claiming to have been invited by CAF, FIFA stepped in for a clean-up mission. As a start, both bodies agreed to a 6-month intervention which began in August 2019. This was concluded this January.

Invited or not, the unprecedented move by FIFA prompted very different responses. On the one hand it reignited talk about neo-colonialism in football. On the other, however, it highlighted the incompetence of CAF leaders.

At the end of the intervention, FIFA issued a 100-point reform plan. It had also seen to a complete audit of CAF accounts.

Despite allegations of financial mismanagement, Ahmad appears to have escaped immediate repercussions. But FIFA has made recommendations to limit the powers of CAF’s executive committee.

Some of FIFA’s latest proposals go directly against the long-term football development strategy of CAF. One of the key elements of this was to develop fringe footballing countries.

The most polarising proposal by FIFA is its call to reduce the frequency of the AFCON tournament which, up until now, has been held every two years. FIFA is proposing a 4-year cycle.

In my view playing the game less frequently won’t be good for Africa’s most prized competition. This is because sponsors generally seek more exposure for their products and services, not less. It is therefore illogical to argue that playing less will generate more sponsorship, which is what FIFA President Gianni Infantino has argued.

He has also argued that a 4-year cycle will create a more exclusive tournament. But this argument lacks weight because the AFCON is already an exclusive mega-event with no substitute or rival on the continent.

If this proposal is adopted, the results will be double-edge: African footballers playing in European clubs will benefit from a decongested sports calendar. But playing less means fewer development opportunities for struggling African teams who benefit from constant competition against the continent’s giants. This is a conundrum that FIFA conveniently ignores.

How the proposal on AFCON will pan out remains to be seen. In the meantime a bigger disruption is contained in Infantino’s suggestion that an elite club league of 20-24 teams should be created. In my view this too is a bad idea. It would lead to stronger countries having multiple teams vying for the same trophy. And with over 50 countries in Africa, the law of natural selection will ensure that only a few big nations will participate. The rest will struggle to even qualify.

If FIFA’s suggestions are adopted, the long-term development strategy for African football will be ditched.

Contrary to how it is framed in the media, the proposals that have been tabled fail to demonstrate FIFA’s benevolence. For example, FIFA’s claims that the proposed new league will generate increased revenue for CAF does not tell the complete truth. The creation of an expanded World Clubs’ competition would benefit FIFA directly. The existence of a new competition of global value, not dominated by Europe, would increase its earning capabilities. The new elite African league would theoretically feed into a wider competition comprising strong teams with globally recognizable players. It would improve FIFA’s ability to attract generous sponsors, who would be drawn by a large global audience seeking balanced competition.

FIFA’s six-month receivership in Africa has left a mark on African football. Infantino is seeking to sanitize the management of the game but he is failing to incorporate a broader development plan that is inclusive of local objectives.

It’s hard to predict the long-term effect on the continent’s game if the proposed reforms are adopted. But creating an elite African league and reducing the frequency of a supreme tournament, while abandoning continent-wide development, would almost certainly alter the direction of African football for good.

This article is republished from The Conversation under a Creative Commons Attribution-NoDerivatives 4.0 license.