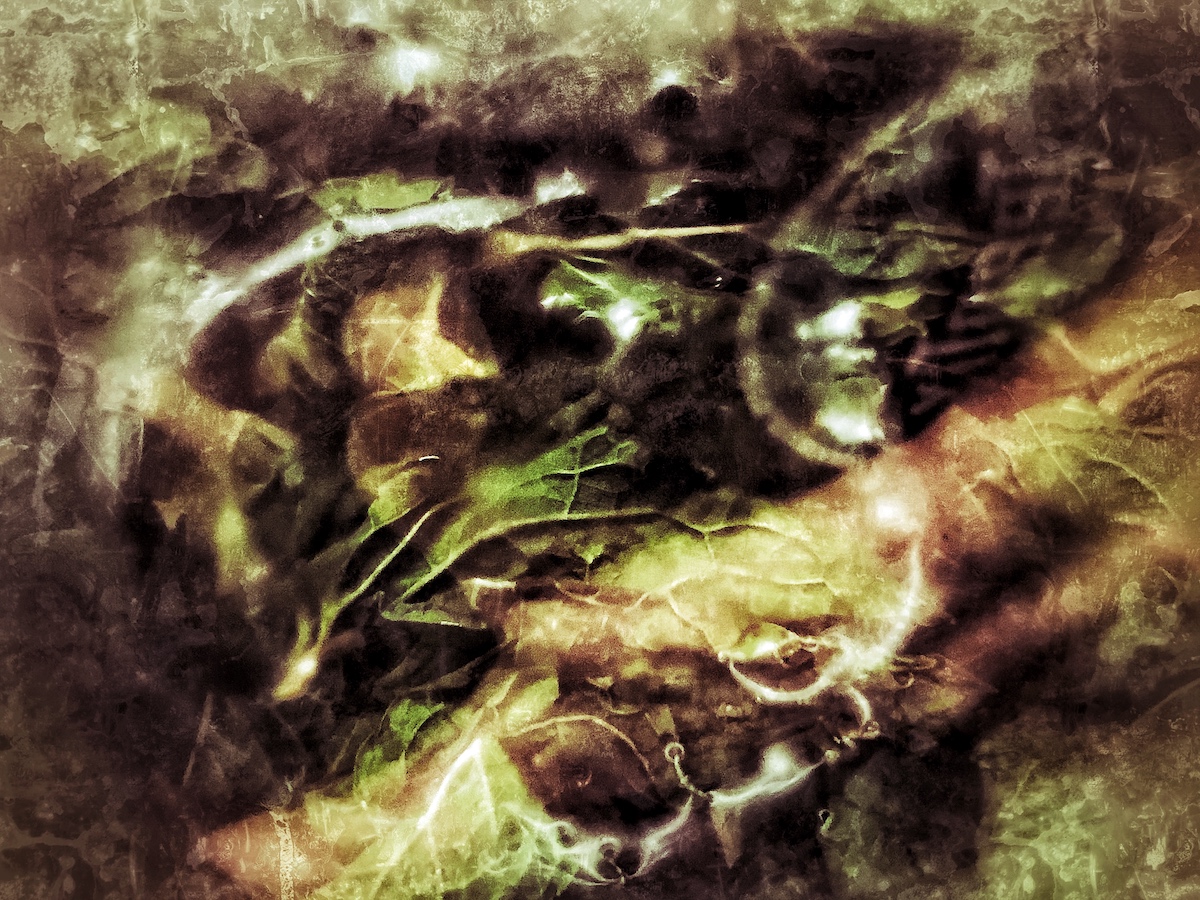 – Spread your sandy voice over me, under me
The branch is crushing my body

– Sprinkle your sandy voice over me, under me
The road is crushing my body

– Scatter your sandy voice over me, under me
The hand is crushing my body

– Floundering in your sandy voice above and below
The flood is crushing my body.

Translated from the Turkish by Neil P. Doherty

Gonca Özmen was born in Burdur, Southern Turkey in 1982. She published her first poem at the age of 15 and her first book was published when she was only 18. She studied English Language and Literature at the University of Istanbul, finishing her master’s degree in 2004. Subsequently she was awarded a Ph. D in 2016 for a thesis on “A Revision in Ekphrastic Poetry of Cubist Male Painters’ Representation of the Female Body”. She has published three books of poetry and many essays and critical articles on both Turkish and world poetry. In 2011 Shearsman published a selection from her first two books entitled “The Sea Within” translated by George Messo. Her second book “Belki Sessiz” was translated into German by Monika Carbe and was published as “Vielleicht Lautlos”by Elif Verlag in September 2017. She has also won many awards for her poetry since she first began publishing. She works as an IB teacher of Film Studies and The Theory of Knowledge in the Şişli Terakki School in Istanbul.