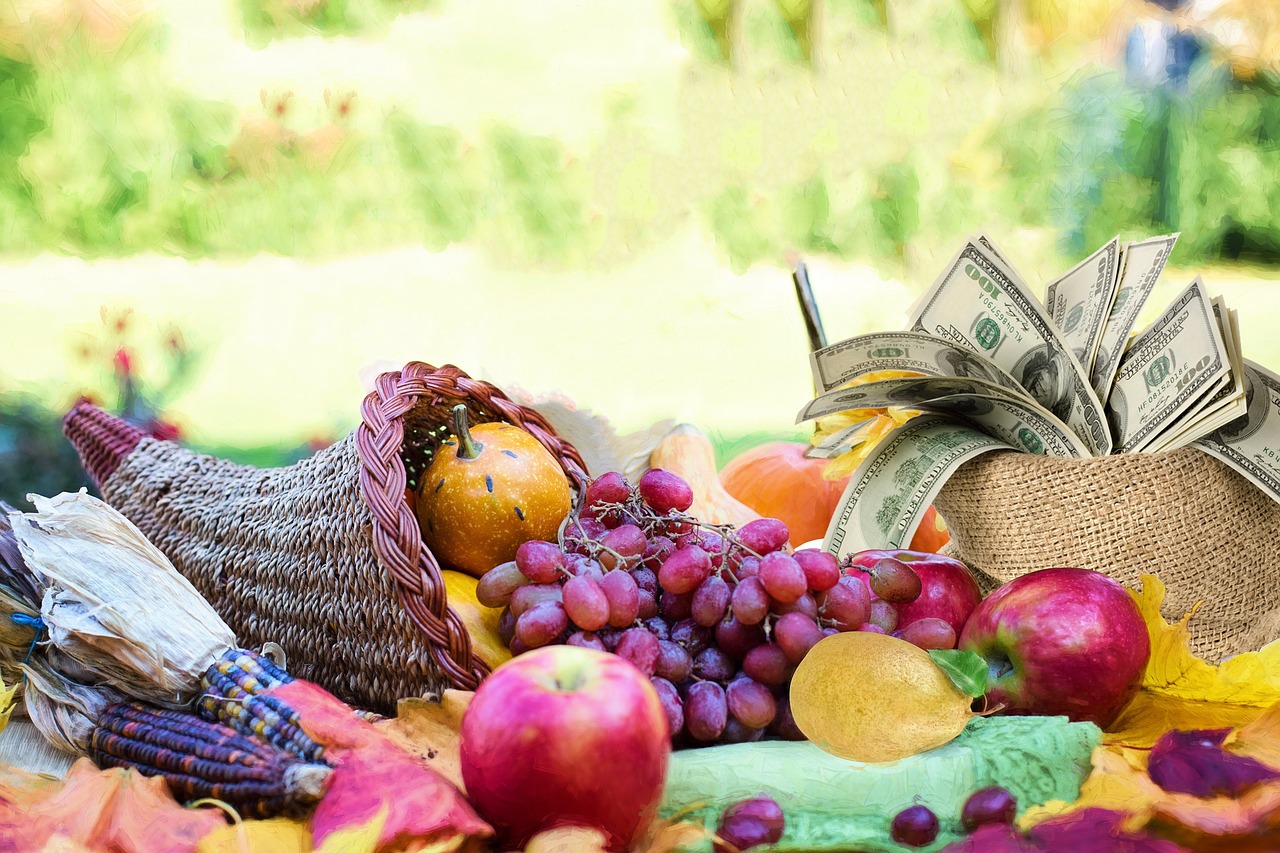 Okay, we were having Thanksgiving dinner, the usual stuff, when this sort of Asian-looking guy my sister just met shows up and puts a plate of hairy fruit on the table, a bunch of reddish colored balls with black hairs sticking out all over. Mom lets out a big gasp, like the balls are obscene or something.

So then my kid brother Arlen, who’s got a short fuse, stares at the guy with this look I’ve seen before and says, “Hey, what the hell?” I put my hand on his arm and tell him to calm down, but he shakes it off and says, “Don’t tell me to calm down, look at this shit he put in front of Mom.” At that point Dad says, “Now wait a second.”

The guy sees that things aren’t going right, so he chimes in, all innocent sounding, “Did I do something wrong?” at which point Arlen stands up, saying, “Are you fucking nuts?” Now Mom’s mouth is wide open and Dad is raising both hands, saying “Hold on,” while my wife Susan, who’s sitting on my right, whispers, “I think we should leave.”

The guy sees that things definitely aren’t going right, but instead of keeping his mouth shut says, “I don’t get it. People down here talk about how much they like hair pie, but I didn’t know where to find any, so I brought some hairy fruit instead.”

Now I have to get up and stand between Arlen and the guy, while Susan, no longer whispering, says, “I want to leave.” Sis decides it’s time for her to take charge, so she says, like it will explain everything, “Look, he’s not from here, okay? He’s from Canada.”

Mom keeps asking over and over, “What’s hair pie?” so Dad puts his arm around her and says “Don’t worry about it.” Arlen has at least stopped trying to get past me, and is now just staring at Sis like she’s from another planet, while Susan stands up and announces she’s leaving whether I come or not. This was all Sis needed to hear because she also stands up and says, “Come on Andre, we’re leaving. These people don’t understand multiculturalism.”

As they’re walking out, Arlen looks at me and says, “Andre? What kind of a name is that?” I shrug, then I look down at all the food and then at Dad, but he waves his arms in a “just go” gesture, saying “Take what you want.” Mom sits there looking confused, still asking “What’s hair pie?’

A few minutes later, I’m in the car with Susan. She says, “That’s it. Every year it’s something. Next year I’m staying home, okay? I’ll make myself a grilled cheese sandwich before I go to another one of your family’s Thanksgiving dinners. I don’t even like turkey that much anyway.”