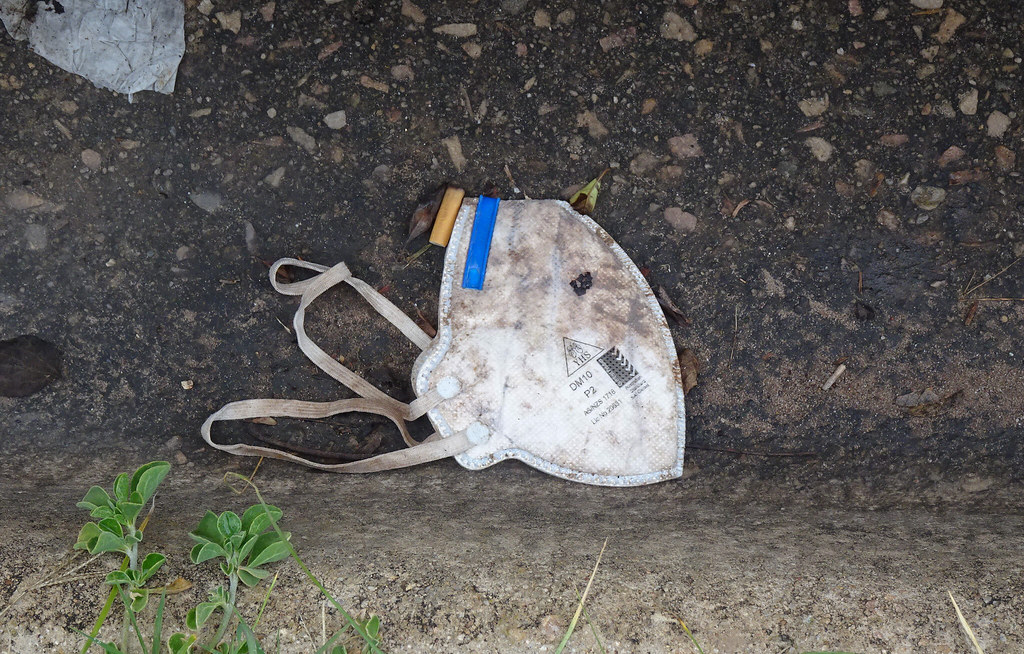 This is failure. Hill after smoldering hill rolls out,
Flame. The sky burns brown-orange. Look
Up: that roar pounding your ears—huge plane,
Stalling above? No, just flying too low, laboring
Heavy-laden: prisoners, weighted with fire
Gear. When rains come, they too bring ruin, dark
Stain rising in homes not consumed. This was not
Doom. Seems all it takes for apocalypse is us
Making mistakes we won’t fix. Under a fallen sky
Of ash we scurry masked, infected by the beasts
We crowd, crowding each other side by side
Because we haven’t met enough people who’ve
Died. Are you sick yet? I’m not. Odd, life that
Seemed so see-what-my-new-phone-does
Frivolous winds up, surprise, so serious,
And science—such a blur in school, that
Smelly frog—turns out so disrespectful
To what we’d prefer, making us not
Conquerors, but freaks, of nature. What
Creature fouls its nest, kills its own kind? If
The day breaks that lets us take off these
Masks, perhaps we’d best speak up, not like
The cop who’s scared to tell the bad cop:
Stop. Because the bailiff’s here, the jury’s in,
No joke, there’s smoke, there’s fire, this is
Failure. Look down: that small stream running
Over rocks, the one you love to stand and
Listen to alone—that tumbling warbling
Glistening rush is just the sound of water
Striking stone, blocked and blunted,
Flung-off, shattered, split, only to flow
Against, around, through, over, under—
On. I dip my hand into the cool, another
Plane flying above. The charred ash
That should mark my forehead as
A sign, the stream instead keeps
Trying to bear off, to clear, to
Pardon, to forgive, trying to
Carry far away, trying to
Bear it, trying, trying.