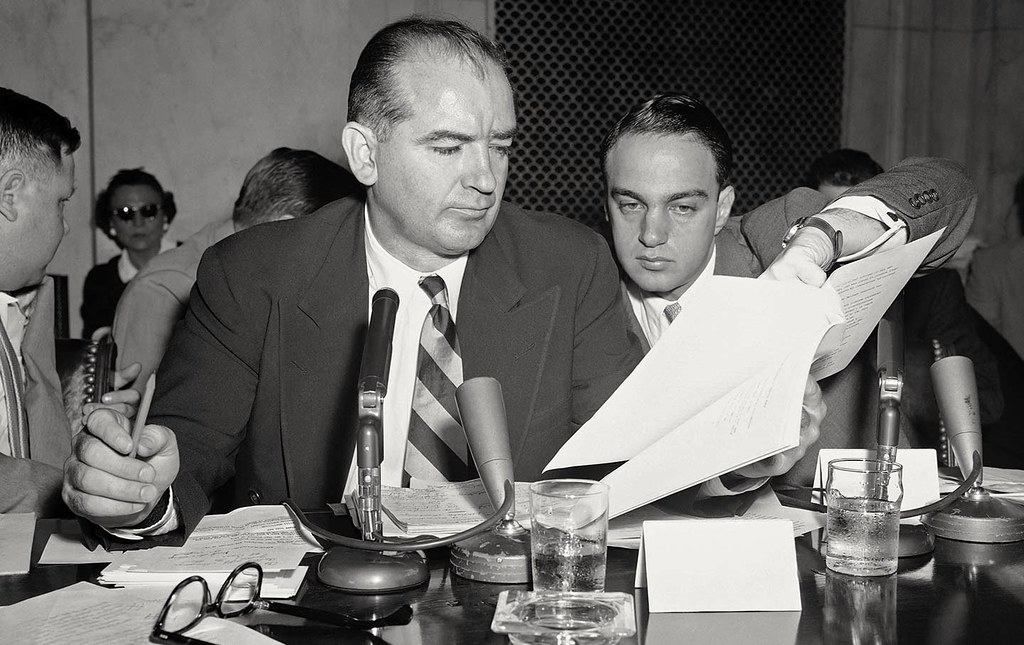 On this auspicious day as we celebrate the civil rights legacy of Dr. Martin Luther King Jr. I can’t help wondering what Dr. King would have to say about the current right wing agitation happening across the nation.

He directly confronted the Big Lie that people of color are not created equal. The lies of Jim Crow and segregation plagued the nation for generations and caused violent reactions to federal intervention from racists.

How these lies are perpetrated is the story of American history and politics.

There is a bit of the snake oil salesman in every unethical businessman and Donald Trump is no exception. His claims of fraud in the national election remind me of the outrageous spin and false promises made to Starbucks stockholders by CEO Howard Schultz a few years ago when they were forced to close hundreds of stores due to over expansion and market saturation.

The joke at the time in Seattle was:

Question: “How do you find the Starbucks café?”

I remember laughing when I heard Schultz telling stockholders that their money was safe and the company was going to bail itself out by selling espresso machines and other coffee paraphernalia.

Well, the coffee machines never happened, but it was part of the CEO’s job to convince investors to keep shelling out their money for whatever false promises he had to make to keep the company afloat. Now Starbucks is at another crisis point and plans to cancel or close hundreds of shops according to some sources.

No court has found substantial fraud or miscounts in any of the 60 lawsuits Trump and his allies have brought before them. Eighty-eight state and federal judges, appointed by members of both parties, came to those decisions. Chris Krebs, who was appointed by Trump to head up Homeland Security’s Security Agency, tweeted that “59 election security experts all agree, ‘in every case of which we are aware, these claims have been unsubstantiated or are technically incoherent.” After that tweet, Trump fired him.

The Big Lie that Licata is alluding to is based on the same kind of false propaganda that helped Senator Joseph McCarthy ruin the careers and personal lives of many blacklisted persons during the 1950’s Red Scare.

And the most famous line from that sordid episode in US history was the retort delivered by attorney Joseph Nye Welch to the Senator during a congressional hearing:

That same question could be posed to Donald Trump….

Indeed, McCarthy’s longtime aide Roy Cohn served as Trump’s legal counsel and mentor, and at one point claimed the future president was his “best friend.”

Nick Licata presents another fabrication invented by the right:

“The second lie that Trump supporters believe is that the Democrats cannot be trusted to protect our freedoms since they are radical-leftists who want to convert America into a socialist country.”

Even some fairly mainstream news organizations have described the presidential campaigns of Bernie Sanders and Elizabeth Warren as “leftist” — which is patently false, of course. In most European countries the candidates would have been identified as “centrists.” The “radical left” label is given to them because they openly oppose oligarchy and call for corporations to be held accountable. That certainly does not qualify them as hardcore Marxists!

In honor of Dr. King and so many other courageous souls who have struggled for justice and freedom, we must directly challenge the lies that divide and conquer us as a nation. Ruthless demagogues must be called out and held accountable for their illegal and unethical practices. Truth must be held up as a shining sword and it must be used to cut through the bitter nonsense and malicious hate.

We can’t afford another unchecked demagogue during these difficult times. Let the truth prevail!

Originally printed in The Daily Kos.