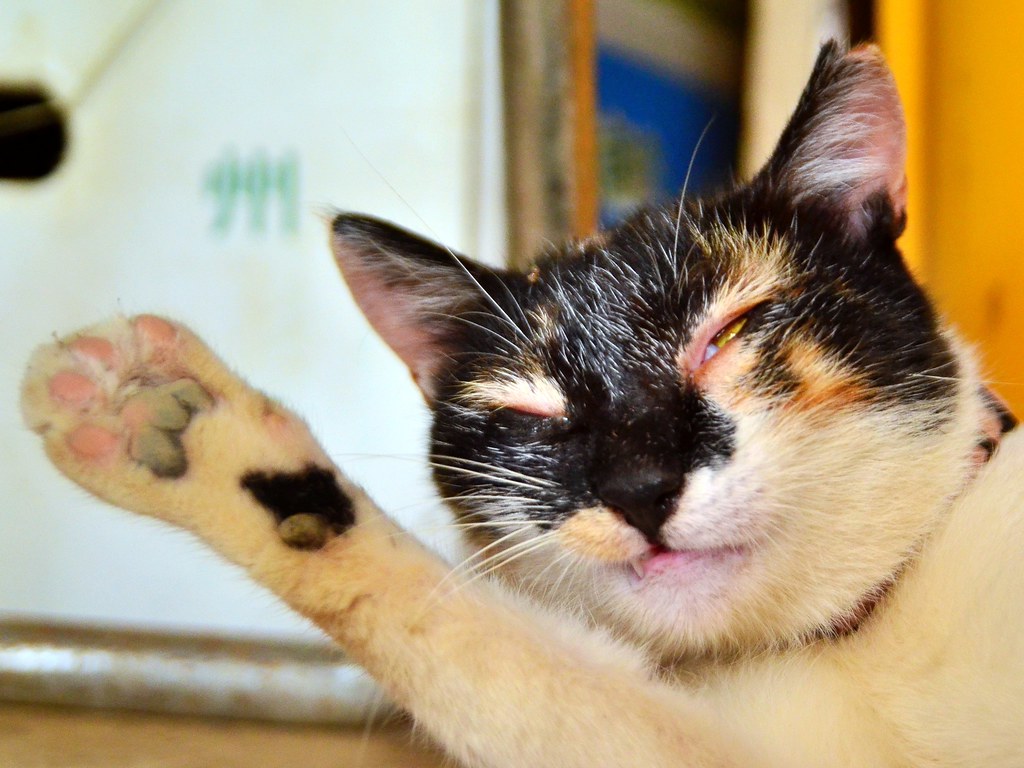 Early on in the pandemic, a worse clinical scenario for the male of the species emerged. A study published mid-May from Italian researchers offered early statistics from the WHO and Chinese scientists: a death rate of 1.7% for women and 2.8% for men. Then Hong Kong hospitals reported that 15% of females and 32% of males with COVID-19 needed intensive care or had died.

In July a Perspective published in Nature Reviews Immunology from researchers at Johns Hopkins University and the University of Montreal noted a similar “male bias” for other viral infections, including SARS and MERS. By then, the wide community testing in South Korea and data from the U.S. indicated 1.5-fold higher mortality for men. The pattern repeated in 38 countries, for patients of all ages.

Now a new study published in Nature Communications expands the increased risk for those who have only one X chromosome.

Researchers from University College London conducted a meta-analysis that considered results of investigations that included 3,111,714 cases. They found no difference in contracting the infection, but that males face a nearly three-fold probability of requiring intensive care and a death rate about 1.4 times as high. “With few exceptions, the sex bias observed in COVID-19 is a worldwide phenomenon. An appreciation of how sex is influencing COVID-19 outcomes will have important implications for clinical management and mitigation strategies for this disease,” they conclude.

At first some people looked to sexual stereotypes to account for the apparent disparity in COVID severity, like riskier habits, occupations, and activities of XY individuals. But when the male bias emerged in nation after nation, the culprit turned to biological sex differences – specifically, chromosomal sex.

A calico cat has large colored patches against a background of white; a tortoiseshell cat has a mosaic of oranges and browns, with no white. Nearly all calicos and tortoiseshells are female, because the pattern of pigment arises from the expression of only one of the two X chromosomes in each cell. (Gene “expression” refers to the cell making an mRNA copy of a gene and translating the information into an amino acid sequence of a specific protein. The protein determines the associated trait.)

“X inactivation” is characteristic of all female mammals. It is a built-in way to equalize the chromosomal sexes, making our two X chromosomes the functional equivalent of the male’s lone one. It’s technically called “dosage compensation.” The minuscule Y chromosome, despite it’s housing the main gene behind whether we are biologically male or female, is puny by comparison (see Y Envy, which I wrote many years ago for The Scientist.)

The earlier in development one X chromosome in each cell is turned off in a female embryo, the larger the patches (of whatever the trait is) that result, because more cell divisions follow. There’s simply more time to divide. So a kitty with large patches had her X silenced as an early embryo, like Butters in the photo, a “diluted” calico due to her pale colors. The second X turns off a bit later in torties, generating smaller patches. The white background in calicos comes from a gene on a different chromosome.

The phenomenon is epigenetic. That is, the underlying DNA sequence of an X doesn’t change, but methyl groups (three carbons bonded to a hydrogen) clamp down on stretches of genes and effectively shut them off, temporarily. These epigenetic changes lift in the sex cells, stamped onto cells anew if the offspring embryo is female.

In this way, X inactivation makes every female mammal a chromosomal mosaic. Clinical implications arise from the fact that which X is silenced differs, more or less at random.

In a skin cell, the silenced X might be the one inherited from a woman’s father. In a liver cell, the turned off X might be the one that the woman inherited from her mother. If a woman is a carrier for hemophilia, inheriting a normal X from her father and a hemophilia-bearing X from her carrier mother, and the affected clotting factor gene is silenced in most of her liver cells, she will bleed easily (a phenomenon called a “manifesting heterozygote.”) Ditto for muscular dystrophy, also X-linked.

SARS-CoV-2 likes to attack certain cells, those festooned with ACE-2 receptors. Many types of cells have them, but the virus is famous for latching onto those that line the respiratory tract and form the alveoli, the tiny balloon-like sites of exchange between carbon dioxide in the bloodstream and inhaled oxygen. Another protein, TMPRSS2, helps the virus enter the cell, which it then commandeers to make more of itself.

The gene that encodes the ACE-2 receptor is on the X chromosome.

So, by chance, if a woman’s two X chromosomes bear different variants for genes that affect immunity against viruses, the pattern of inactivation may result in her cells bearing fewer ACE2 receptors, allowing fewer viruses in and leading to a milder case. A man would have the same sprinkling of ACE-2 receptors on all the cells because his X is never turned off.

In addition, having two X’s, even though one winks off, can benefit immunity by presenting more options. For example, gene variants on one X may encode proteins that recognize viruses, while gene variants on the other X have a role in killing virally-infected cells, or triggering inflammation. Some patterns of X inactivation may provide enough of each defense to keep infections at bay. (Examples of such genes are CD40LG and CXCR3, which both mark the T cells that control much of immunity).

Some genes on the X escape inactivation. Luckily for us of the “weaker” sex, again, is that one of them is the gene that encodes Toll-like receptor 7.

“TLR7” protein is a gatekeeper of sorts, initially sensing presence of the virus. It then launches the innate immune response, which is broader and precedes the more specific adaptive immune response in which B cells spew antibodies, under the direction of T cells. So females make twice as much of the protective TLR7 receptor as do males.

However, some of us XXs pay the price for our robust immune response with the autoimmune disorders that we are more likely to develop.

Other factors underlie the differences between the chromosomal sexes in morbidity and mortality from COVID-19. Some distinctions unfold from hormonal influences, as well as from effects of the few genes that influence immunity on the Y chromosome.

Of course we cannot change our chromosomes. But identifying risk factors, and understanding how they affect the course of an infectious disease in which time is crucial and resources limited and overwhelmed, can perhaps guide behavior and help clinicians with triage efforts as our hospitals become overtaxed.