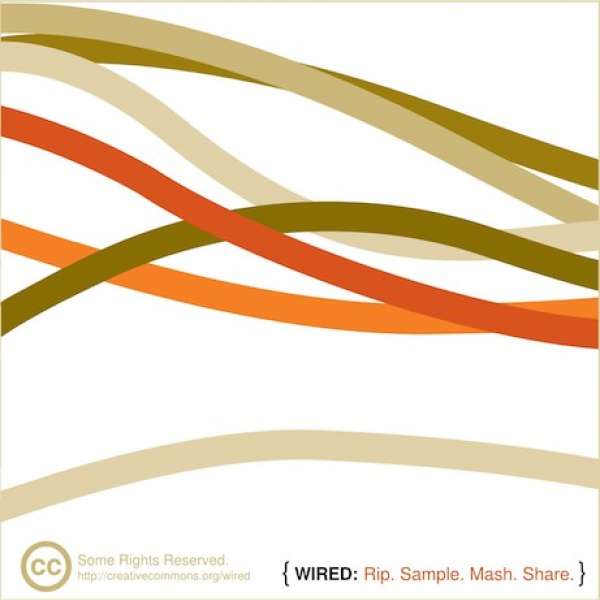 We’ve been straight schluffin’ with the Free Thing of the Week since Xmas, but we’re back. And we’re going back–way back.

It’s hard for folks to remember but there was a time when people thought it was illegal to share digital copies of books and music. (It still is, of course, only no one cares as they did now that everyone’s been brainwashed into not owning physical copies of anything.) The MPAA and RIAA spent hundreds of millions of dollars on lawyers and lobbyists to influence Congress and sue 12-year-old girls to ensure that digital technology would be regulated just the same as if every single human being owned their own rotogravure printing press and record pressing plant.

The effect upon the arts was destructive. Particularly susceptible was the emerging phenomenon of commercial hip-hop, which lawyers sniffed out as being, like most African American art, based upon quotation. The development of sampling within hip-hop that reached its peak around 1990 with Public Enemy, De La Soul, Gang Starr, and the Beastie Boys, became the biggest target for lawyers and their suck-ups, leading to the apocalyptic decision of Grand Upright Music vs. Warner Brothers Records, which effectively killed that branch of the music. Sampling rights became either impossible or prohibitively expensive. As an example Paul’s Boutique, most rights of which were cleared for about $250,000 before Grand Upright Music v Warner, would wind up now losing money–on a record that sold 2,500,000 copies.

So in 2004 when Wired Magazine published their November issue with the Beastie Boys on the cover, saying “The Beastie Boys Fight For Your Right To Copy: The Free Music Revolution Gets Real,” people took notice. Inside that magazine was a CD entitled Rip Sample Mash Share, with sixteen tracks released under a Creative Commons license. With tracks from the Beastie Boys, Chuck D, Thievery Corporation, and Dan the Automator, it might strike one as an argument for electronic sample-based music. Yet there are also tracks by Zap Mama, David Byrne, Paul Westerberg, and Gilberto Gil. This isn’t a CD just about sampling; it’s about returning control of music to musicians and audiences instead of lawyers and well-funded PACs.

The Wired CD, as it’s become known, was the first big release of an all-Creative Commons-licensed music anthology. We thought we’d make sure it doesn’t get forgotten.