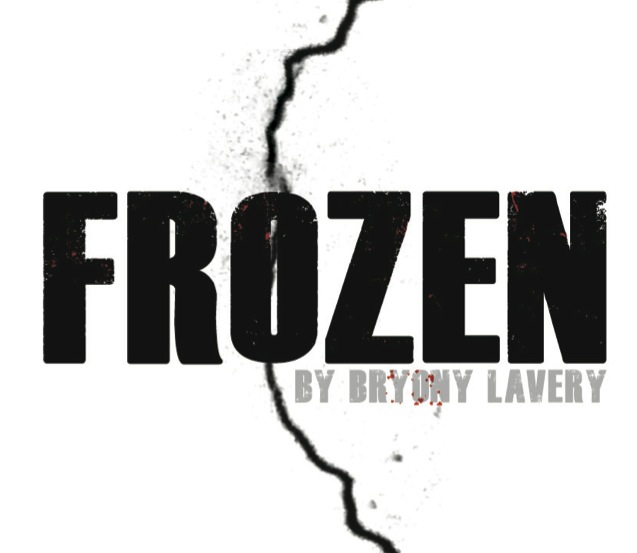 In the final paragraph of a recent positive review at another Seattle publication, the author gave the now customary string-of-platitudes as a sop to the producing company’s publicity director. In it, the author compared a given production of Les Miserables to a filet mignon. One assumes that the author is probably referring to a touring production of that musical, because the meal it is compared to signifies gourmet preparation of the finest ingredients (though an argument could be made that the author was speaking to the thematic worth of the books involved). There is something about this statement that reveals several assumptions, not only on the part of the reviewer, but also the intended audience. “Sure, this production isn’t in the sumptuous style you’d normally pay $80 for,” it is implied, “but it’s a good show anyway.”

Let’s ignore the fact that such touring productions are more akin to the sort of uniform, prefabricated recipes and food one would find at a given Ruth’s Chris Steak House; more infuriating is the assumption that an enormous budget has anything to do with quality theater. This is decidedly not so, though you’d be hard-pressed to find artists who truly believed it at most of the fringe, mid and professional houses in town. Some of the best theater in Seattle is taking place in small and weird rooms by companies with budgets that wouldn’t cover the cost of the shoes in a Bart Sher production. These are places that adhere to the ideals espoused by Peter Brook in his “empty space” model (“all you need is an empty space, lights and actors,” not the former mid-size theater company in Fremont).

There’s a reason the Star is enthusiastic about student productions, it is simply because, in an ever-homogeneous theatrical landscape, student productions are the last bastion for Theater that takes risks in Seattle; whether it’s in the material selected or in presentation if the play is a chestnut (though, why a college would decide to mount Ten Little Indians is beyond us).

Outside of the colleges, the only places you can find this kind of adherence to Raw Theater are at companies like the Schoolyard, the Satori Group and boom! Theater. Satori’s room at the former 619 Western building was tiny; boom!’s space in South Lake Union makes Open Circle’s former space across the street (in a now demolished building) look like a technological marvel by comparison. Exposed concrete walls, lack of a sound-proofed booth, zero lighting grid, the only feature missing is a giant support beam in the middle of the stage; the people who make theater here are creating it out of the elements and an imagination that beggars more established companies. They are doing it because the effort matters.

It is at boom! Theater that Gesamtkunstwerk (or That G! Theatre), a small and ambitious troupe, has decided to produce Bryony Lavery’s Frozen. An infamous Tony award nominated play with something of a troubled and intriguing history, Frozen initially gained its stature on the basis of its narrative, and its central exploration on the nature of grief, remorse and forgiveness. The story is focused on three characters: Agnetha (portrayed by Frozen‘s director, Danielle Prados, who stepped into the role as a result of a personal emergency), a psychiatrist who has made a name for herself out of studying serial murderers and determining what the root causes in their behavior; Ralph (Wilson Carpenter), a serial killer; and Nancy (Ruth McRee), the mother of one of Ralph’s victims.

These are isolated characters, frozen in an emotionally removed landscape, who in some way or another become unstuck as the play progresses. While Nancy is mired in grief, Agnetha ignores and drinks away an unspecified remorse. Ralph is seemingly the remotest character here, he feels no remorse about his acts; seems entirely unaware that he should feel anything related to them, in fact. Early in the play, as he is sharing his inner thoughts leading up to the claiming of a victim, his monologue does not illuminate the inner workings of this man, his motives are alien and unknowable.

The presence of the character Ralph makes this is a discomfiting play, though it is greatly leavened with much needed humor (bless the Brits). As Agnetha works toward understanding him, Nancy’s journey leads her to want to forgive the man, the play asks us to do the same while taking care not to tell us which way we should land on this question. This is a tough and challenging script to tackle, and this production works very hard overcoming various obstacles to successfully bring it to life. They succeed, by and large.

By the standards of the Beautiful Theater espoused in the “Miserables = filet mignon” line of thinking, this is not a perfect or ideal production; the accent work isn’t seamless, the costumes aren’t immaculate, and the set isn’t ornate. Mention must be made of the numerous ways Frozen‘s production has adapted to its space, again working with the limitations to create a unique landscape for their production. Some of it works better than others, but the setting for Ralph’s final scene is appropriately confined and distant, for example. The use of every day lamps to augment the existing design is, at turns, successful and moving, or somewhat distracting. The layout is such that some of the clever mirroring scene work (Ralph is digging in the garden, as Nancy talks about finally getting to see her daughter’s body) ends up getting lost.

These things don’t matter, however, because instead of relying on a realistic prison interview room to distract from any shortcomings, Gesamtkunstwerk focuses on is delivering the goods of its script. This is an oft overlooked quality in many productions, and by embracing the limitations, Prado’s Frozen renders those shortcomings moot. You could waste your time worrying over those things, or you could be amused at the lengths Agnetha goes to in order to avoid her own emotion, or become as fascinated as she is about her subject; or get caught up being disgusted and fascinated by Ralph’s list of stashed away porn titles; or you could be so intrigued by Nancy’s desire to forgive that you miss the cold-blooded way with which she makes Ralph understand the meaning of empathy.

Do you condemn these characters or understand and forgive them as their fates play out? The work done by Carpenter, McRee and Prados on stage help to make that central question worth considering. With Frozen, Gesamtkunstwerk makes a compelling argument for the effectiveness of Raw Theater to engage its audience; it is a spirit that one hopes becomes contagious in an age of safe, lazy theater production, playwrighting and critiquing.

Thursdays through Saturdays at 8:00p.m., through June 29; additional performances on Sunday June 24 and Monday June 25 // boom! Theater, 429 Fairview Avenue North (in the alleyway between Fairview and Boren) // $12 – $18, on a sliding scale