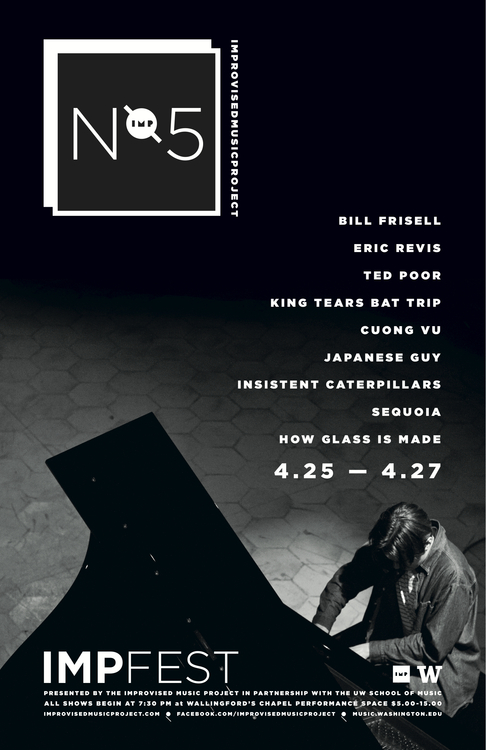 It’s well known that Seattle’s jazz roots run deep. It is also safe to say that Seattle leads the country in jazz education. Garfield and Roosevelt High Schools regularly dominate the Essentially Ellington High School Jazz Band Competition and even Mountlake Terrace has made impressive showings there. In the competition’s history, Seattle area schools have won twenty-four awards. No other state is even close: next closest is Florida, with thirteen awards. This excellence continues through the collegiate level as well, with the renown of jazz programs at Cornish College of the Arts and the University of Washington.

But jazz requires more than schooling. It requires gutting oneself through live performance. What has prevented Seattle from becoming a legitimate jazz destination for musicians has not been education, but rather the simple lack of opportunities to play. Once Dimitriou’s Jazz Alley moved out of the U District in 1985 it left the area completely empty of venues and brilliant jazz students from the UW program simply moved away.

Cuong Vu returned to Seattle to after his travels in New York and elsewhere with the Pat Metheny Band. As a professor at the University of Washington, he saw this quite real problem and decided to stop the one-way flow of talented musicians away from Seattle by giving them a real chance to play and to bring jazz back to the U-District. The result was the Improvised Music Project Festival.

Now in its fifth year, IMPfest returns tonight for three nights. This time it has moved a little further west–specifically, to the lovely venue of the Good Shepherd Center in Wallingford. The Chapel Performance Space at the Good Shepherd Center is famous for its new music and jazz performances, and is a beautiful space besides: all in all, a perfectly appropriate match for the festival.

IMPfest remains fairly small but every chance students get to play in front of a real audience is a good chance. It offers a chance for students to cross that bridge from being simple students to becoming true performers. They have excellent guidance from Cuong Vu, Bill Frisell, Ted Poor and the rest of the UW jazz program, all of whom understand one thing above all about jazz: music lives on the stage rather than in the classroom.