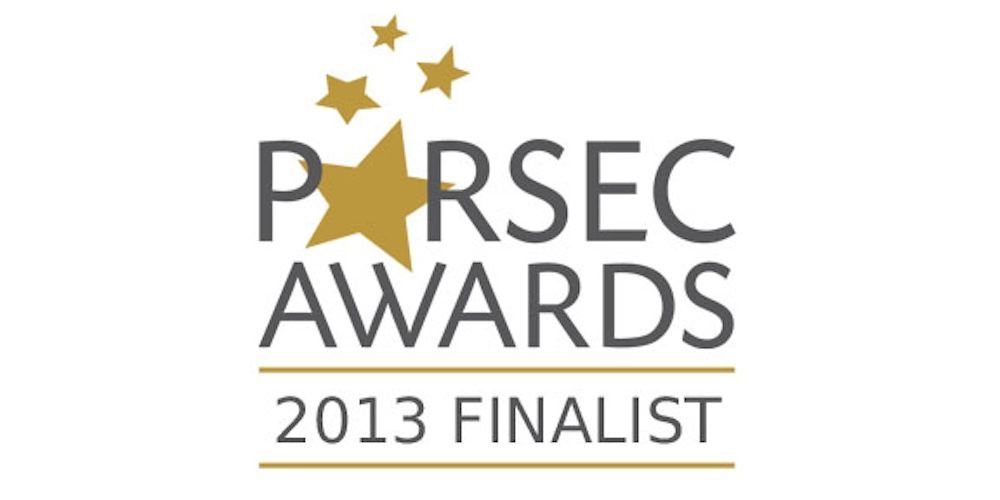 If you are a devotee of audio drama you will know there are only just so many awards in the medium. Most awards in audio drama are generic, i.e., they are awards for specific genres of audio drama. The Parsec Awards, given annually at Dragon*Con since 2006, are one of the premier awards in sci-fi and speculative fiction audio, second only to the Mark Time Awards founded by Firesign Theatre’s David Ossman (along with Jerry Stearns and Richard Fish).

The 2013 Parsec Awards were announced this weekend at Dragon*Con. The winners are as follows:

Best Speculative Fiction Fan or News Podcast (General): Nights at the Round Table by Ash Farbrother

If you are interested in sci-fi audio drama, this is probably a good place to start discovering what has been happening in the field over the year. It’s certainly nice to see The Minister of Chance folks rewarded for their spectacular efforts, as well as the work of the seemingly tireless Mike Bennett. Take a look and see if you find anything to your liking. I’m sure you will.