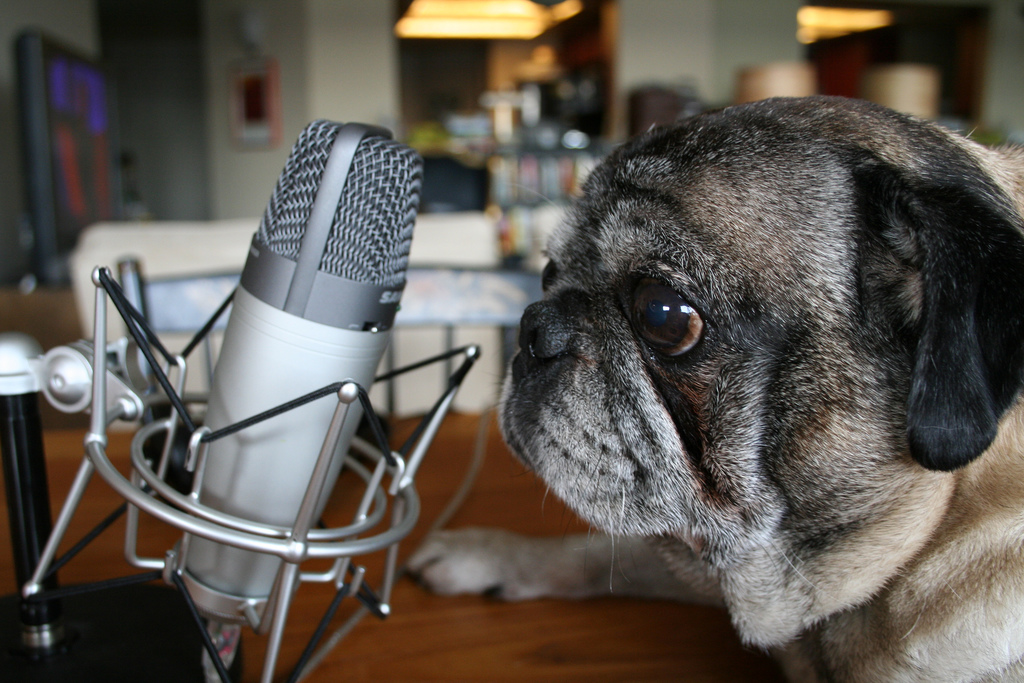 I have been “otherwise engaged” lately and on something of a hiatus from the audio drama guide. I promise that I will return to it next week, with a digression into Hörspiel.

In the meantime, I thought I would draw a bit of attention to some things on the air in which you may take interest.

If you are a Doctor Who fan, you’ve about six hours left (as I write this) to listen to a classic episode from the 1960s, “Farewell Great Macedon.” In this three-parter, the TARDIS breaks down in the Hanging Gardens of Babylon. The first Doctor meets up with Alexander the Great and offers a cure for his malaria by shoving him into an iron lung, among other things.

This is the original crew, with Carol Ann Ford as Barbara and William Russell as Ian playing their roles to a hilt. Working on an unproduced television script, this radio adaptation may interest you–and certainly will improve your geek cred, if you care about such things.

If you cannot catch that, there is far more Doctor Who to be found. “Human Resources,” a two-parter, is also available from BBC Radio 4 Extra. This time the Doctor is the fabulous Paul McGann, tracking down more clues about the mystery of Lucie Miller. Also available is a reading of the classic “Dalek Invasion of Earth,” read by William Russell.

For even more Doctor Who audio, check out Radio 4 Extra’s episode guide.

I’m a huge fan of Sebastian Baczkiewicz, as my interview with him will prove. This month shows him returning to the adventures of William Palmer, aka Pilgrim. The first episode of the fifth series, Lyall Park finds our Pilgrim entering a basement where a poor tortured soul finds himself unable to die because the Harbinger of Death has gone missing. It is just as strange as it sounds.

Mr. Baczkiewicz’s writing is crisper than ever, with a marvelous ear for details in the personal interactions of characters both mortal and immortal. Part two of the series, Gallowstone Hill bows on Thanksgiving on Radio 4.

And on a local level, Seattle Radio Theatre brings its annual production of It’s A Wonderful Life to audiences at Town Hall, 13th December. The legendary Feliks Banel rallies his troops well this time. With John Curley as George Bailey and Dave Ross as Clarence, and a cast of beloved Northwest personalities including Jim Dever, Tracey Conway, Lee Callahan, John Maynard, Dolores Rogers and Chris Topping, this is one production of that story I hate so much that even I would consider attending.

Enjoy the week. I will return.