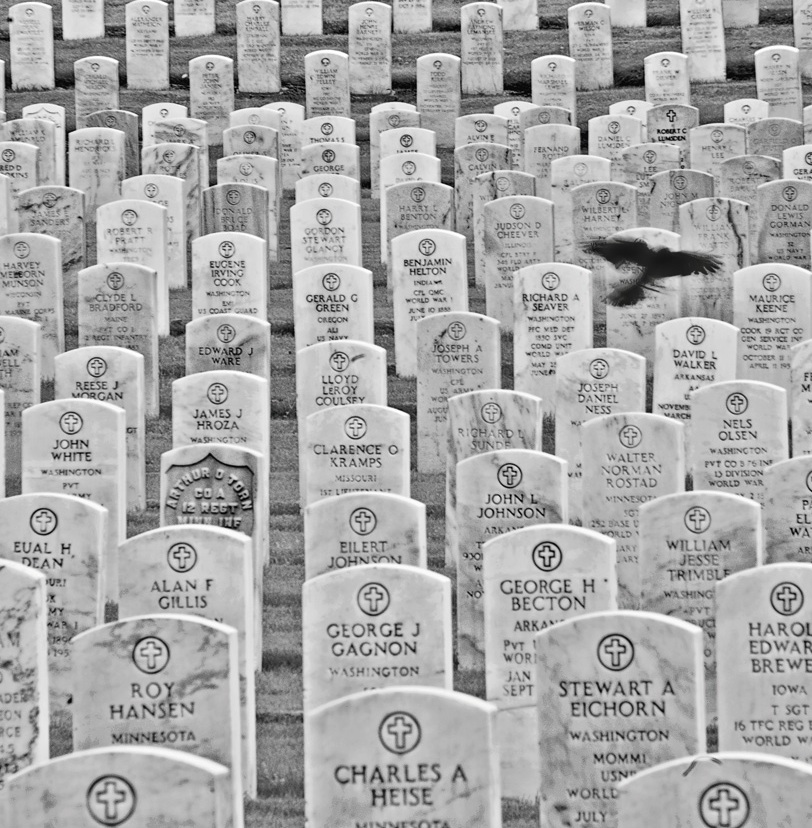 You’ve probably driven by it a couple hundred times, but have you ever been inside the Evergreen Washelli Memorial Park?

There are other classy cemeteries in Seattle. Lake View, and its accompanying GAR Cemetery is my other favorite. But Evergreen-Washelli is the first–sort of.

Seattle’s first cemetery lay on Depot Street, which you might know as Denny Way, on land donated by David and Louisa Denny in 1864. In 1885, the cemetery moved to Capitol Hill and took its interred bodies with it. In the process the Seattle Cemetery was renamed Washelli, the Makah word for zephyr.

Three years later the city in a typically indecisive spirit decided this was a bad idea. Washelli Cemetery then was recommissioned as a public park: Lake View Park, later renamed Volunteer Park in 1903 as part of the first Olmsted parks plan. This forced some families to rebury their deceased for the fourth time.

The Dennys themselves had buried their son Jonathan for a third time. Instead of burying him again at the new Washelli the family chose a site much further north: out on the North Trunk Highway, north of Licton Springs. Other family members also chose to be buried there, followed quickly by other Seattleites.

By the 1890s, this new site, the Oak Lake Cemetery was well established. It quickly grew to eighty acres, half of it already platted. The American Necropolis Corporation took over the cemetery holdings in 1914 and, being traditionalists, renamed the complex Washelli once again.

Across the street the plans for a new housing development–ever the lure of carpetbaggers to Seattle–fell through, and the land for Evergreen Park Cemetery was cleared. Three years later, Evergreen Park Cemetery acquired the Washelli lands across the street and finally merged them together in 1928. (For the curious: The wrought iron fence along the western boundary followed the rails of the Seattle-Everett Interurban Line. A break in the fence line at Groveland station, N 117th Street, still provides access to the cemetery through an iron turnstile.)

Plenty of renowned Seattleites call Evergreen-Washelli home. Other than the amazing Medal of Honor veterans interred in the Veterans Cemetery subdivision, the roster includes civilians such as:

The cemetery also has a couple of outstanding pieces of public art: Alonzo Victor Lewis’ Doughboy statue (which used to reside at Seattle Center until 1998) and the beautiful totem pole carved by Luke Watson (and possibly George Smith as well) that tells the Haida legend of Genanasimgat.

There are many reasons to visit Evergreen-Washelli, particularly if you know someone buried there. Mostly though, I like to visit the cemetery (or memorial park, as the folks at E-W would have it) because I love its natural beauty and how it all serves as a sober reminder of the relationship of human life and natural history. And because I just happen to like graveyards.