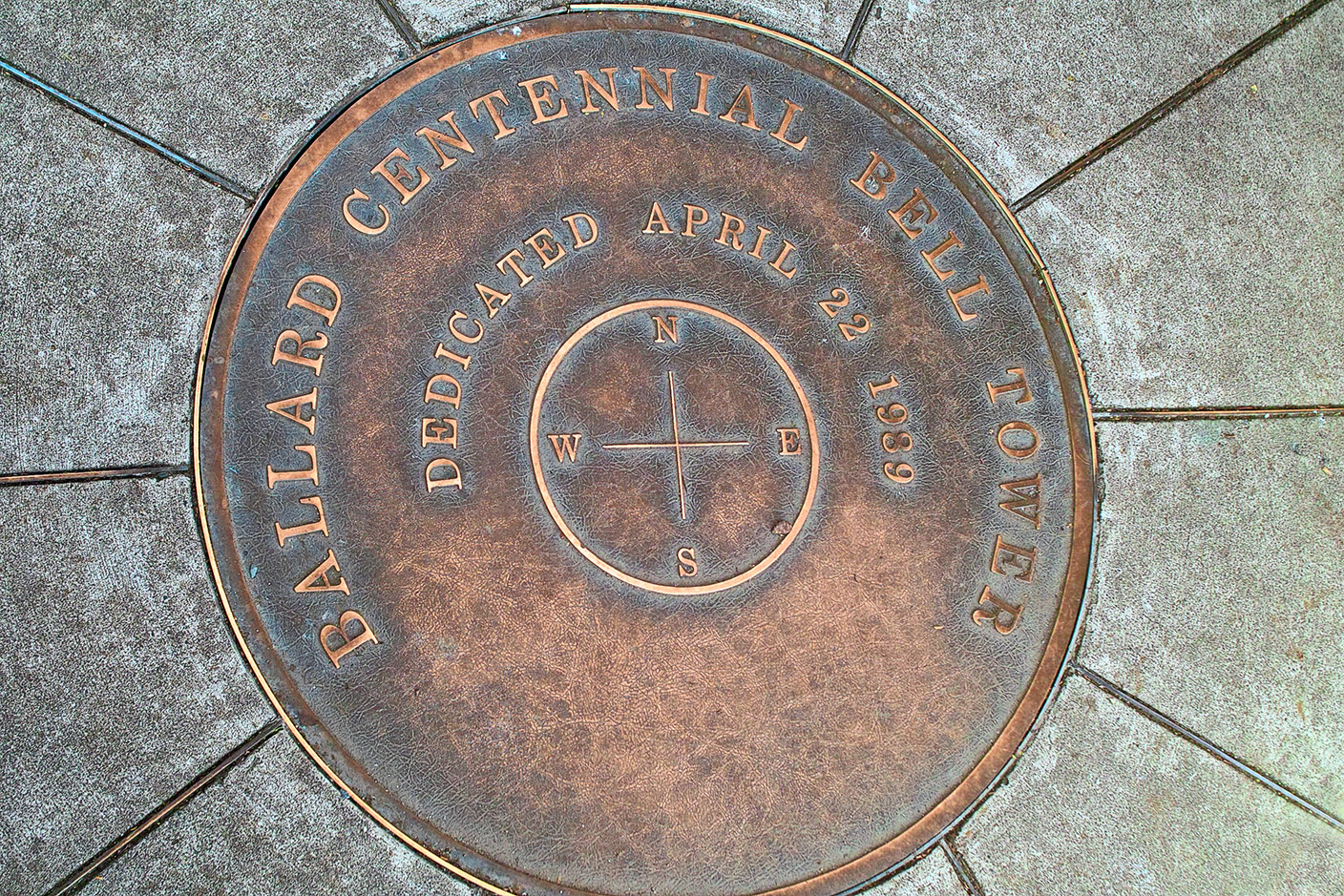 Though it has become the latest example of hipster-driven gentrification, the Ballard neighborhood has a rich history. Before it was annexed to Seattle in 1907, Ballard was a proud city of its own. Not only proud, but also productive: Ballard’s industries in fishing and lumber outpaced and outperformed Seattle’s early on. Ballard was known in the 1890s as “the shingle capital of the world” not because of the frequency of shingles viruses but because the shingle mills of the city produced 333 billion shingles one year.

At its incorporation in 1890, Ballard claimed 1,636 citizens, but this number exploded over the decade, with the arrival of streetcars and the expansion of the railroad system. Though its population was never more than 35% Scandinavian, the area revealed (and retains) a peculiarly Scandinavian quality, particularly in its politics.

One example was the management of Ballard’s working-class “entertainment” district. Sailors and lumberjacks tended to prefer rather coarse entertainment largely in saloons. In order to maintain propriety, however, the city created a system whereby the number of saloons was limited to the exact number of churches in the city. As new saloons wished to open, they had to seek a church to open simultaneously.

In this bustling fin de siècle city, civic growth meant civic problems. Ballard’s greatest problem was its lack of clean water for its citizens. The town owned only one reservoir that was not known for its potablility. It was combed for detritus and various things were found within it, including a dead horse. With the state Supreme Court decision of 1906, Seattle no longer had to share their water with any neighboring cities, which made Ballard highly vulnerable. They had little choice but to submit to annexation. With a vote of 996 to 874, Ballard hitched their fortunes to Seattle in November of 1906.

On the date of annexation, the 29th of May, 1907, Ballard City Hall was draped in mourning with black crepe paper and banners, with the flags of Ballard flown at half-mast. One hundred seven years later Ballard retains, however diminished, much of its original character. Largely this owes to the visits of two Scandinavian monarchs one year apart.

In 1956, President Eisenhower kicked off the US “sister cities” program through the National League of Sister Cities (later Sister Cities International in 1967). Bergen, Norway became one of Seattle’s sister cities, to the delight of Ballard’s Scandinavian population. In 1975 King Olav V of Norway himself visited Seattle to dedicate Bergen Place Park, in the name of Seattle’s sister city.

The very next year, in Seattle’s first wave of gentrification, Seattle took stock of its history and its future and saw the need to preserve Old Seattle before it was gone completely. Declaring Ballard Avenue a “landmark district,” the city invited King Carl XVI Gustaf of Sweden to read the official proclamation. The king accepted. On the 11th of April, 1976, he christened the Ballard Avenue Historic District.

The site on which he stood had from 1899-1907 been the site of Ballard City Hall. In 1965 the old hall had been shaken to its foundations by that year’s earthquake, leading it to be demolished in 1967. The demolition did leave, however, a small plat of land and the brick entranceway to the old building, which became the foundation for a bell tower, using the old brass bell. The bell was refurbished in 1976 as part of the dedication ceremony and finally in 1989 dedicated to the citizens of Ballard as the Ballard Centennial Bell Tower.

The bell still rings today, every hour on the hour from 9am to 9pm daily, and it rings for a full minute on Sundays at 10am and again at 3pm to declare the opening and closing hours of the local Ballard Farmer’s Market.