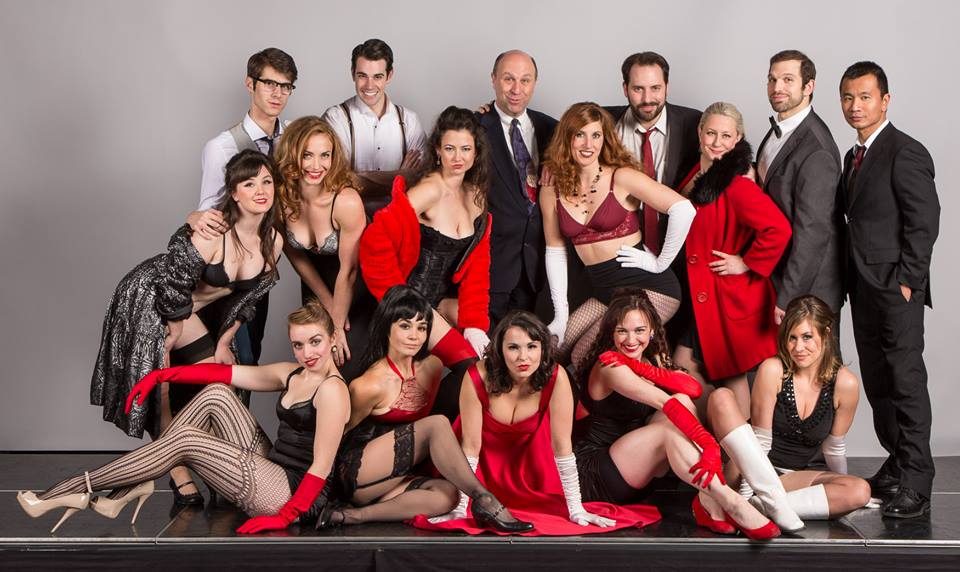 Not for nothin’ but this goomba, Rick Anderson, calls me up from the Seattle Strangers Weekly or whatever the fuck you call it and wants to do an interview. So I says, sure. “Come on up. We’ll eat some pasta, then go to the titty bar and check out some tail.”

So I get the Weekly Rocket the next week and managgia! There’s this article that makes me sound like some friggin’ gangster. What? Am I Robert fuckin’ DeNiro? Do I stand in the mirror “You talkin’ to me? You talkin’ to me?” Who am I? That fat bastard from the Sopranos, may the good Lord rest his soul? Ba-da boom, ba-da bing, my ass. But this Anderson guy — what a pair of coglionies — writing that about me.

Anyway this spaccone, Anderson, he’s written a book now. He’s got me bribing the Seattle fuckin’ City Council. Nicastro, I remember. She was quite a number herself. And the old broad. What the hell was her name? Oh yeah, Pageler. Dressed real fancy. Real cacasudo. Probably thought her shit didn’t stink.

Anyway, if you want to read this book, no skin off my ass. It’s your money. Anybody with sense knows there’s no such thing as the Mafia. It’s just something they show in the movies. I’m a respectable businessman — or was until I died. But for Anderson, as they say in Sicily, vaffanculo.

Yo, but I gotta say, I fuckin’ love those guys at ACT doing the plaything or whatever the fuck they call it there about me. Those guys–real paisanos. Even set the thing in my favorite year: 1965. Good times for good fellas, ya know. This Mark Siano guy? See, he gets me. Real simple. Not too many words, lots of money, lots of skin. And the Cimino guy he’s got a nice name. I think I had lunch with his family after church a few years back. Good Catholic boys, lots of garlic.

And the dames are a WOW. This Opal Peachey chick is, like, fuckin’ A. Hadda change my undershirt a coupla times just watchin’ the heat come off her. And this Delmar broad’s got the best damn gams ya never did see. Shoulda hired them all when I had the chance. Still might give ’em the squeeze–and what a squeeze it would be, if ya know what I mean and I think ya do.

Lots of leg, plenty of poppes and culones. That’s what I’m a talkin’ about. Way better than that goomba Anderson’s book, and not nearly as many words. Style. All about style.