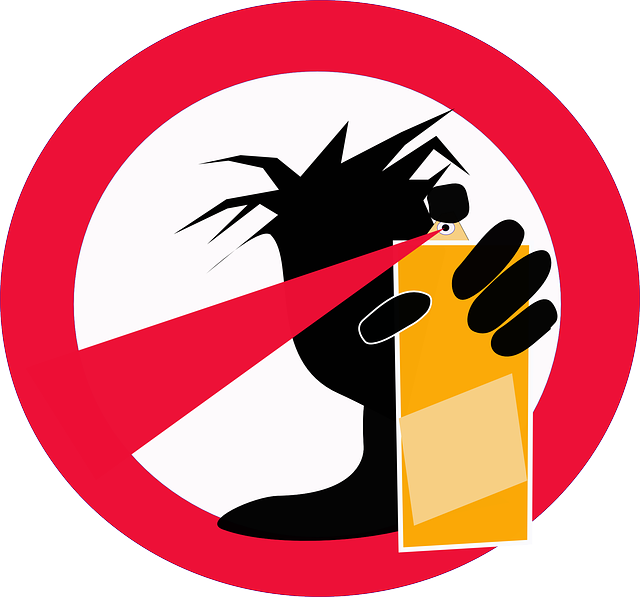 [L. Kaifa Roland, Associate Professor of Anthropology at the University of Colorado in Boulder, is the author of Cuban Color in Tourism and La Lucha: An Ethnography of Racial Meaning (OUP, 2010) “T/racing Belonging in Cuban Tourism” (Cultural Anthropology, August 2013), and “Between Belonging and the F/Act of Niggerisation” in Trayvon Martin, Race, and American Justice: Writing Wrong (Sense Publishers, 2014). Currently, she is doing ethnographic research with Black women entrepreneurs in Havana.]

I will not call her name
There are other names to be called
In this prematurely labeled epoch of post-racial America
Our children lay dead in the streets
At the hands of authority figures who see their color
and gender as a threat
Shoot to kill not to stop or inquire
Call their names.
Like Emmett Till before them,
young black men keep falling:
From Amadou Diallou
to Trayvon Martin and Oscar Grant
and Sean Bell and Eric Garner,
Tamir Rice and Michael Brown
and on and on it seems…
Black girls and women are exposed and vulnerable
and die a million deaths everyday in this country as well
Though we don’t hear their names as often.
Like the Four Little Girls killed in a church bombing —
Addie Mae Collins, Denise McNair, Carole Robertson and Cynthia Wesley —
Their names are unspoken and quickly forgotten:
Tanisha Anderson, Rekia Boyd, Aiyana Jones, Gabriella Nevarez,
Tyisha Miller, Yvette Smith, Tarika Wilson, and too many more…
I call their names!
Dajerria Becton was the young bikini-clad girl
Forced to the ground by her hair
At the hands of a police officer
During a pool party.
One week later
Arnesha Bowers was brutalized, raped, and killed by gang members
(A different gang from the police this time).
Yet the spectacle of she whose name I shall not call
Has cornered the market on race talk in the intervening week.
I will not join in.
And now worshippers from a church—
“Mother” Emanuel AME Church
(as a member of that extended church family, I weep calling her name) —
Lay slaughtered by what would be called a terrorist
If the significance of skin color could so easily be changed.
There is too much wrong with this picture—
Yes, race is fluid
And a biological fiction created by and for society
But it also has real world implications
Like a string of dead or violated bodies named or unnamed.
So, no, I will not call her name
She does not matter to me.
Without joining the growing ranks of self-designated race gatekeepers,
What matters are actual black people—
Men and Women, Boys and Girls
More often from the underclasses, and we mustn’t forget the many sexual minorities—
Who are living and dying an exhaustively old black experience
That has yet to transcend the on-the-ground meanings of race.
While certainly all lives matter, the unnamed one highlights the finer point that
Black lives matter
And that violence can be inflicted upon black bodies
Without the barrel of a gun.