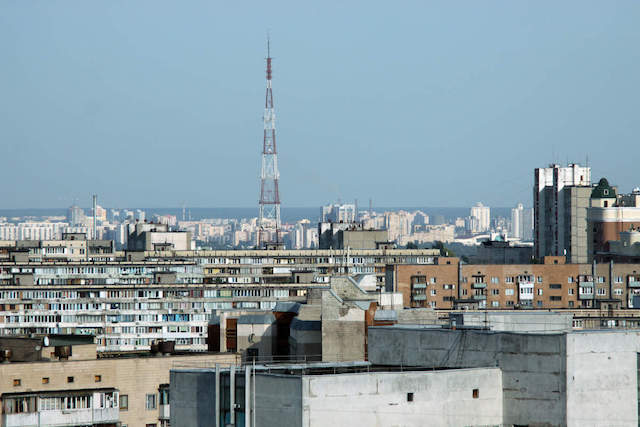 When I got the news from Dan Freeman that Amazon had acquired The Minister of Chance, I was less than sanguine. Oh joy: an Amazon TV series on the level of Man in the High Castle! If we’re lucky, we can get an animated Minister of Chance in the style of Teen Titans Go, an audiobook reading by David Duchovny, and a free placemat.

So I was pleased to discover that what Dan had meant was simply that Amazon had begun selling the Minister of Chance as an Audible purchase, containing all five episodes produced by Radio Static. That’s good news. Despite having won a 2013 Parsec Award for best sci-fi drama, and of course having received my own personal rave, a lot of people have overlooked this excellent little series. And while they could just as easily have got it for free, some people don’t believe anything has value unless there’s a dollar sign attached to it, and Amazon are always happy to charge. With any good fortune, this will spread the Radio Static name a little farther.

Which is an especially good thing, since their new production just debuted last week. The Light of September is another speculative fiction story about the voyage of the RRS Venus, an oceanographic research ship that finds itself dealing with the fallout from a faster-than-light travel.

It isn’t the cast. The cast is, as I would expect from Mr. Freeman, fantastic. One could hardly do better. The audio, too, is rich and lush. Yet something nags me. It’s clear who will be the major characters. It isn’t clear why or what they will be doing. The cast is so large that it will take some time to justify their inclusion. And time is exactly what the series does not have. The first episode spends its narrative introducing and developing character, but there is a kind of mundaneness to it all. I reach the end and I think, “Okay. And?”

The second episode has a similar problem but at least it has an event. That doesn’t make it any more exciting. The characters here are still forming. Tamsin Greig finally starts to speak in full sentences. Some of the interactions are interesting. But again, I get to the end and think, “Okay. And?”

Ten minute episodes are hardly enough to get anything done on the scale that I think Mr. Freeman is working. He has avoided all the nauseous trappings of the 15 Minute Drama, Radio 4 Extra style, but his alternate strategy for serial storytelling hasn’t coalesced yet. So far I feel a little like I’m in the opening chapters of Moby Dick: I know things are coming but I have no idea what or when. Normally I like that feeling. Here it is a little frustrating, because neither of the two parts seems particularly dramatic yet, by which I mean there are no machinations, no salient interpersonal conflicts, little in the way of environmental responses, etc. I feel left wanting. It is difficult for me to make any analysis at all until, I suspect, I’ve heard at least the first six of the ten. I may even need all ten.