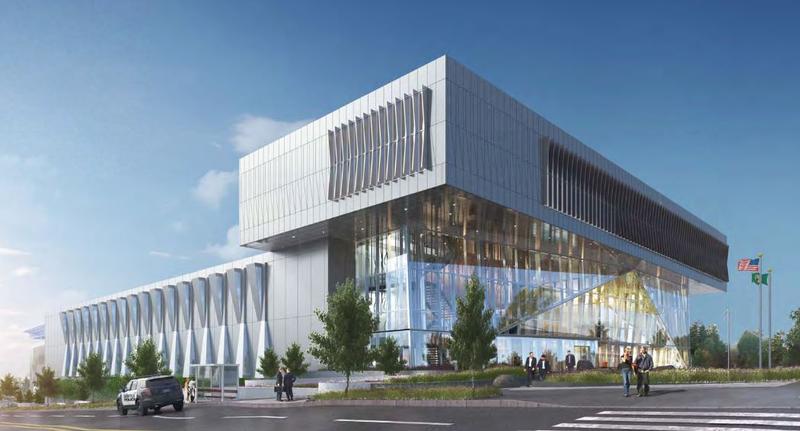 Capitol Hill residents have been showing up at city council meetings to oppose a $149 million construction project. Numerous protests have been organized in the neighborhood against the SPD over issues like police brutality and racism, but the proposal to build a new North Precinct police station has inspired opposition from many diverse groups, who are now unified across the city on this one issue.

Local media editorials have questioned the project, calling it the most expensive police station in the country. The Seattle Times accused local government of supporting costly “showcase” projects in their bid to become a so-called “world class city.”

On Aug. 15 in Seattle, U.S. Federal Court Judge James Robart endorsed the Black Lives Matter movement. On that same day Black Lives Matter activists pushed their way into city council chambers to deliver a message. Protesters say the allocation of so much money, at a time when other public services are seriously underfunded, is a slap in the face to poor and homeless folks. They also question funding a police department that has been accused of racism.

Councilmembers Kshama Sawant and Mike O’Brien have challenged plans for the new police station, but the rest of the council seems dead set on building it despite the project’s unpopularity with many members of the public.

The majority of the council still sees the project as merely a funding issue, but many vocal opponents interpret their support of the station as proof that the council is unresponsive to the voters. Some protesters have accused the city government and police department of practicing institutional racism, but most local news agencies have attempted to avoid dealing directly with those complaints.

SPD has been working under court-ordered reforms after a U.S. Department of Justice review found a “practice and policy” of the use of excessive force. The DOJ also raised serious questions about racial profiling.

Seattle and Martin Luther King County have declared states of civil emergency due to the shocking increase in homelessness throughout the area. According to the latest homeless count, 4,500 people are sleeping on the streets every night in Seattle. More than 10,000 people in King County currently have no permanent residence. In some parts of the city, rents have increased by 200 percent.

Along with all the billions of dollars flowing into the city from real estate developers and tech companies, there’s an expectation that we will be able to take care of our least fortunate citizens. However, because of a statewide ban on rent control, there is no relief in sight on that issue.

During my work as a national journalist, I’ve found it difficult to explain to my colleagues from other parts of the country why homelessness has become such a major plague in the Emerald City, especially in the midst of one of the biggest IT gold rushes in U.S. history.

A commentator from Boston asked me why tech firms and companies like Amazon haven’t offered to help by funding free job-training programs, affordable housing projects, food programs for children, etc.

“Seattle is rich,” he said. “Why can’t you take care of homeless folks, many of whom are addicts or disabled?

“The Puget Sound area is certainly not going bankrupt like Detroit or other parts of the Midwest. The Northwest is not the ‘rust belt’ so where is all that money going?”

My only response has been, “Well, this is unbridled capitalism around here. There doesn’t seem to be much of a sense of moral responsibility to compensate the community for large-scale economic displacement by major corporations. So the economic refugee camps are growing in size and in number.”

Of course this begs the question: How is it that the City of Seattle thought it could spend $160 million on a new police station without addressing these other problems? And how could it possibly call itself a “world class city”?