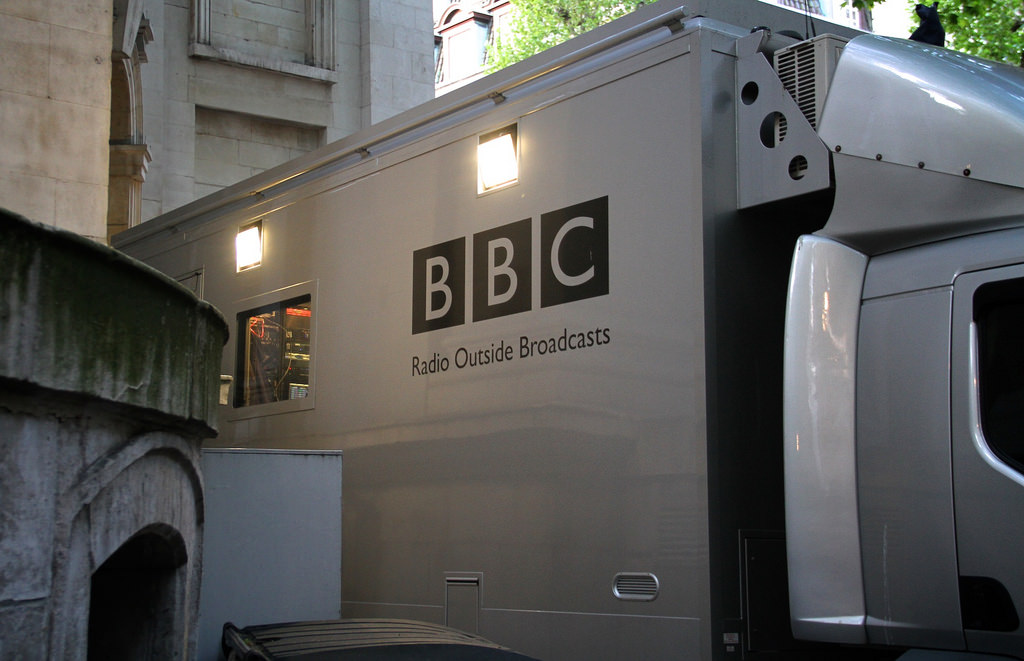 It’s that time of the year. Awards. They’re always so clever.

I am sitting at my desk catching up on the shortlist for the 2017 BBC Audio Awards. The names on the list are impressive and hardly surprising. David Tennant. Glenda Jackson. Stephen Rea. Mae Martin. Philip Palmer. Nick Warburton. Jessica Dromgoole. Pilgrim. The Archers.

As I write this it is midnight in England, the 28th of January. The 29th is the big day when all the winners will be announced at BBC Radio Centre in the traditional fete, hosted by Sir Lenny Henry.

After six years of following the awards, I’m not particularly interested in guessing the winners. But as a service to my readers, I should let you in on the nominees. So here you go, straight from Auntie, this year’s categories and nominees are:

Best Debut Performance from an actor or actress

Best Use of Sound

Best Comedy with a Live Audience

As ever, I have plenty of opinions on the subject. I’ve listened to about 80% of the things on the Beeb’s list, and will try to catch up on the other 20% this weekend. For now, however, I will keep my cards close to the vest, and see you next week.