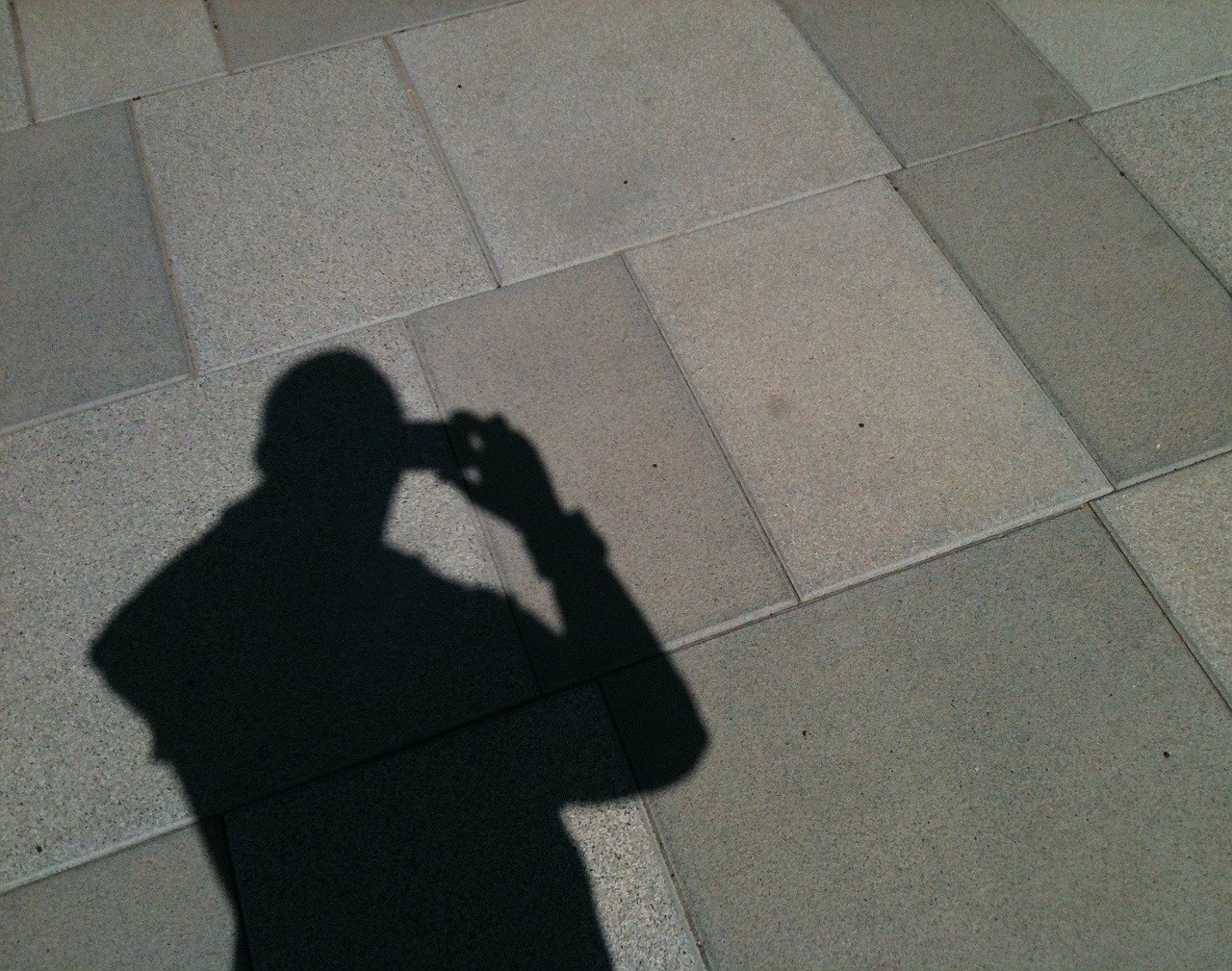 Much of the time snapshots reveal the context of their age. Because most snapshots contain human beings and human things, one can make certain statements about the time in which a picture was taken. The cars in the background, the freshly built house, the tailoring of clothes, the styling of hair and so on can be used to surmise when a picture was made. But this dating process often fails in other photographs.

One of my very favorite photography projects is the Rephotographic Survey Project, headed by Mark Klett. In the RSP work, the new team took the photographs of the original United States Geological and Geographical Survey of the Territories photographers Timothy O’Sullivan, William Henry Jackson, John K. Hillers, Andrew J. Russell, and Alexander Gardner. As a crew they then set out to create contemporary views, taken from the exact same location under conditions as exactly the same as they could surmise. In the book Second View: The Rephotographic Survey Project, the original photographs are laid side-by-side with the contemporary, “second” view, taken 100 years apart.

As Stephen Shore notes in his exceptional book, The Nature of Photographs, the depiction of time in a photograph depends upon exposure time and the staticness of the photographic subject matter. A photograph may show: frozen time with an extremely short shutter speed, wherein everything is stopped and removed from other moments; extrusive time, in which the shutter is open long enough to show that things move and blur; and still time, in which a static object may be photographed for an incredibly long time that reveals no change. These categories help immensely. But they only deal with the depictive level of the photograph: far more interesting is the way in which a kind of time passes that cannot be depicted.

The “doubles” of the Rephotographic Survey Project explore this implied time, where it’s not the still time or frozen time in the individual photographs that matters, but rather the unseen time between photographs. The doubles of Eve Sonneman, Frank Gohlke, and others explore this also, with different effects.

What happens, though, when the double is unintentional?

I know that this photograph is most likely from late 1958, because the markings on the frame border tell me so. The writing on the back of the photograph tells me this is “The Needle just off Rushmore Monument Country,” and my personal history of having visited this place multiple times tells me that is accurate. From my technical knowledge of optical printing, I am also certain this is a double exposure. It’s hard to tell here, so I reprocessed the picture to make certain things clearer.

Several things tell me this is a double exposure. The bar near the frame’s right edge. The barely visible mountainous crags just left of the bar, 1/3 of the way down from the top. Most obviously, however, the partial faces of The Four Presidents. Lincoln is quite visible, Jefferson and Washington about half visible, Roosevelt rather less so. That monumental sculpture by Gutzon Borglum for which Mt. Rushmore is so famous is rather smooth, carved into somewhat polished granite, and the butte has a distinctly trapezoidal shape that narrows at the top. This is not that shape. This is augmented. I notice also the phantasmal rock columns at the left of the frame.

The paper dates the creation of the photograph fairly closely. The paper is from September 1958. It has the three line Kodak/Velox/Paper stamps on its verso side, so it’s most likely genuine. As it’s unlikely that a tourist to Mt. Rushmore would have waited very long to process her film, this photograph was probably taken in late August or early September of 1958, perhaps on a summer vacation.

This particular “double” is a double not only of time but of space. Some time has passed between the two exposures. I would guess it’s almost certainly less than twenty-four hours but likely to be much less than that.

Not being an exact spatial double, the second picture modifies the first. Two landscapes have compressed into the same space. The effect here is remarkable in a much different way from the Rephotographic Survey Project doubles.

Mt. Rushmore is old hat by now to us Americans. Having once meant much more, and much differently to older citizens, it’s acquired that status of “classic”: well-known, little appreciated. It seems so much part of American culture it must always have been there. Yet since the historical context for the photograph is explicit, one ought to dig a little deeper and try to imagine the importance of the picture within that context.

Despite its colossal scale, Mt. Rushmore National is a fairly young monument, only completed on Halloween of 1941 — just over a month before the United States would go to war with Japan. Patriotic Americans of the time would likely associate the two, even more than with other American monuments. Mt. Rushmore = the promise of an America at peace. That it was built in spite of (or because of) the Great Depression probably reinforces this. To photograph Mt. Rushmore in 1958, only thirteen years after the end of World War II and only four years after the end of the Korean War, was to make a pilgrimage to a rather remote area of the country for most people, and behold an incredible monument to an America that endures.

Yet the photographer did not intend to take a picture of the Mt. Rushmore National Memorial. What the photographer thought she took away was a scenic view off the Needles Highway in “Rushmore Country.” The memorial sculpture is present only by accident.

It’s the classic amateur photographer trope: thinking one has photographed what was inside one’s head, instead of having photographed what is actually within the frame. Such things put the human memory at odds with the recording technique of photography. Here, however, it makes a quotidian landscape picture into a curiosity. Had it been done with purpose, one might even elevate it to “art.”

Doubling a picture, especially by laying pictures next to each other is the beginning of sequential thinking. Even a second picture creates a complexity of thinking about time and space that cannot be matched by photographs in isolation. Even at their most humble, photographic sequences expand a viewer’s way of seeing types and categories, as in the typological work of Hilla and Bernd Becher, or a viewer’s sense of how time passes, as in the Rephotographic Survey Project’s photographs. When they are as elaborate as Minor White’s Intimations of Disaster or Robert Frank’s book-length study The Americans or Penelope Umbrico’s massive 30,240,577 Suns, they can be some of the most thought-provoking works in the world.

That is an inquest for another time, however. Today I’ll leave you to contemplate the accidental art of this unknown photographer who, with some help from her photo lab, has created a picture that could easily be dismissed as another tourist photo, yet rewards a deep communion with its mysteries.