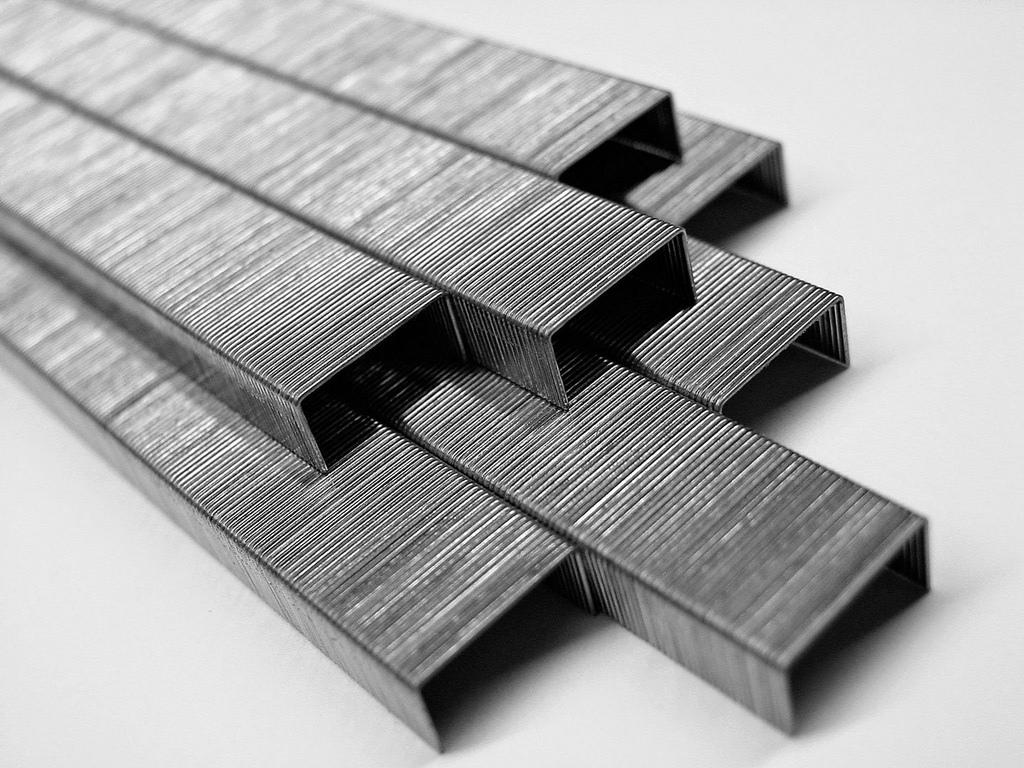 Donald Trump’s tariffs on steel have elicited near universal condemnation. In addition to issuing warnings from retaliation by our trading partners, the media have also been giving us economics lessons on how steel tariffs will mean higher prices for consumers.

If we pay 10 percent more for our steel, then the price of cars and other items that use large amounts of steel can be expected to rise. This will reduce demand for these products and might cause consumers to buy more foreign cars and fewer US made cars, possibly leading to a loss of jobs in the auto industry.

This economics lesson can be useful, but perhaps we can extend this teaching moment to other areas. The basic point economists have been making is that large segments of the population benefit from having access to lower cost imported steel even if it means fewer jobs and lower pay for US steelworkers.

Over the last four decades our trade policy had been quite explicitly designed to put steelworkers and other manufacturing workers in direct competition with low-paid workers in the developing world. Trade deals made it as easy as possible for US corporations to locate factories in Mexico and other developing countries and import their production back into the United States.

We can take the same approach to trade of highly paid services, specifically the services provided by doctors, our highest paid professionals. Doctors in the United States earn on average more than $250,000 a year. That’s more than twice the average for their counterparts in other wealthy countries.

With more than 900,000 practicing physicians in the country, we could potentially save $100,000 billion a year by paying our doctors the same as doctors earn in other wealthy countries. The potential savings come to roughly $700 per household or 10-times as much as what’s at stake with the steel tariffs.

A major reason that our doctors are able to earn twice as much as their foreign counterparts is that they are explicitly protected from international competition. Foreign-trained doctors must complete a US residency program before they are allowed to practice in the United States. This means that even a well-established physician in a country like Germany or the Netherlands would get arrested if they came to the United States and tried to compete with our doctors.

While it is reasonable to have high standards to ensure that the people who practice medicine are competent, it is absurd to imagine that the only way a person can become a competent doctor is by completing a US residency program. There is a considerable amount of research showing that other wealthy countries have comparable outcomes, indicating that their training is as good as ours, at least from the standpoint of treating patients.

Our trade negotiators could be focused on setting clear standards that foreign physicians could meet and then practice medicine in the United States with the same freedom as a US-born and -trained physician. We could do the same with dentists and other highly paid professionals.

Don’t bet on an anti-tariff drive to lead to a reduction in barriers that protect highly paid professionals. Very few of the people complaining about the steel tariffs actually are committed to free trade. They are committed to a trade agenda that redistributes income upwards. When that means removing tariff barriers on steel or other items, they will push for “free trade.”

But when freer trade can jeopardize the income of those at the top, these same people are perfectly fine with protectionism. This point is perhaps even clearer in the case of patent and copyright protection, where an explicit goal in both domestic and international policy over the last four decades has been longer and stronger protection (yes, as in “protectionism.”)

We will spend more than $450 billion this year on prescription drugs that would cost us less than $80 billion in a free market. The difference of $370 billion is more than thirty times the amount at stake with the steel tariffs.

So let’s agree with our “free trader” friends, the steel tariffs are bad news and will impose unnecessary costs on consumers. And let’s ask them to join us in beating back the much more costly forms of protectionism that benefit doctors and other highly paid professionals, as well as drug companies, and the entertainment and software industries. You will see the commitment to free trade vanish very quickly.