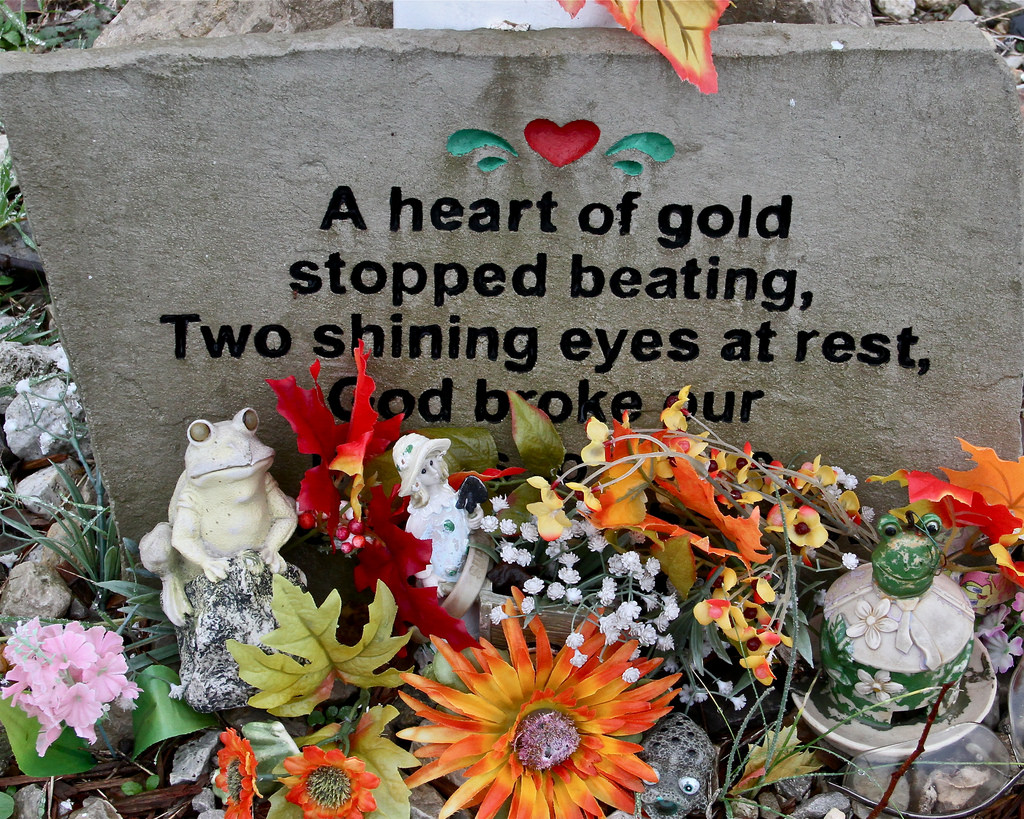 I was waiting at the bus stop at 3rd and Seneca when she came up to me.

“Aha!” she laughed, “Caught ya! Wow, that’s been awhile. Not many people remember me from those days.”

“You underestimate your charm. I would never forget you.”

Carried away in conversation, we both missed our next bus. Apparently we’d a lot to say to each other. Despite running in the same circles, or spirals, Peggy Platt and I had never really talked much. I was always a little in awe of her as a performer, particularly the way that she could launch into talking about the most painful things in the world and, without so much as a blink, wrest moments of pure joy from them. Sometimes with humor, sometimes with humanness, but always with wit and precision. I was always pretty sure I was just another Seattle goomba to her, one of the endless unknown, dimly lit faces that passed before her, so I never felt like there was much reason to talk.

Peggy was generous beyond belief, and not just with her stories. As I spoke with her, I began to sense how much she loved life, even with its needless struggles, pains, and idiocy. I’d met her and spoke with her a handful of times over my twenty-seven years of writing in Seattle. But I never really started to know her until then. I wished I hadn’t waited so long.

We met by chance several more times at that bus stop over the next couple years. We always spoke and picked up wherever we’d left off before. Our times together were never as long as that first, but they were always precious to me.

I miss those moments. Every one of them.

I suspect she’d bop me upside the head like Little Bunny Foo Foo if she heard me getting sentimental, so I won’t. I will only say that I’ve held good to my word. I remain charmed to have known her. And I have never forgotten, and will never forget her.

A celebration of the life of the beloved Peggy Platt takes place Monday, April 16th @ 7:30pm, in the Falls Theater at ACT.

To honor Peggy, in lieu of flowers or gifts, please make donations to Planned Parenthood.