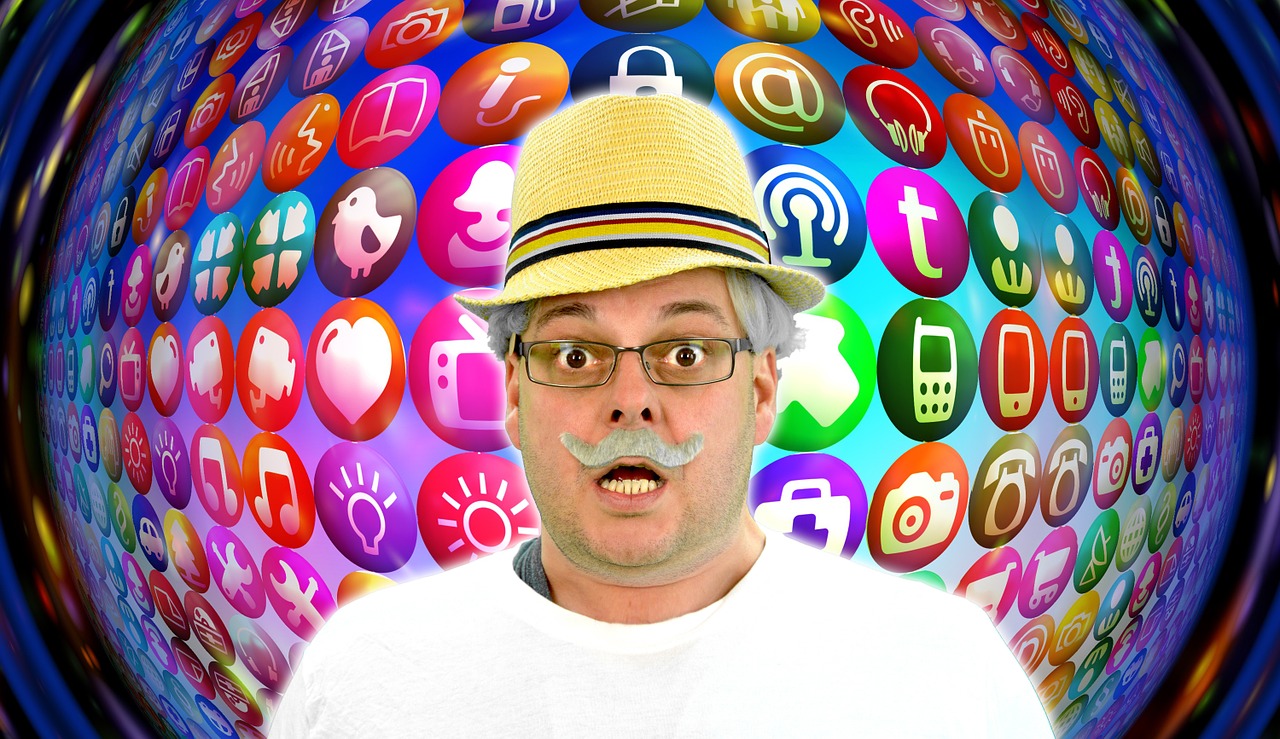 With all the emphasis on multicultural theater and representation of all minorities, it’s sure hard being CIS-straight-white-right-handed-five-ten-brunette-46-chromosome white dude in today’s theater. Used to be we could stand on a stage with a spotlight on us and jerk off for ten minutes like Frank Wedekind or a Fluxus happener and bam! Instant genius.

Now I’m a good little liberal too — I voted for Clinton, after all — and I’m down with the platform of seeing more diverse faces and bodies on stage. Especially the dark ones in slinky dresses, those are my favorite. But lately I’ve been thinking that it’s gone too far. People don’t just want more diverse stories; they want revenge. But even if I wanted to help, I couldn’t. It’s like me and every other white person who thinks like me has been completely left out of the future. It makes me sad, like a Wye Oak song.

The problem is that it’s all gone “too faggity” like the dude says in Dazed and Confused. White people dramas reek of middle-class sweatlessness. Every fucking one is about the same thing, and assumes the same audience: old white people like the playwright (or at least like the AD). Man, even I don’t care about that shit. Why should anyone else?

We need to be more vital and relevant. What we need more of is cavemen. Big, burly, sweaty, hard-working, Christian cavemen. John Wayne. Marlon Brando. Dolph Lundgren. Ben Affleck. Enough with the effete, wanna-be-sensitive New Agey men on stage with no brains and no balls. We need heroes again.

What made white men so great was that they could completely mess up the world and still feel like it was all for the good. Nowadays there’s too much shame over the tragic loss of all they destroyed. It wasn’t all bad. I mean, consider the aqueducts, right? Who else could have built such an elaborate system and still had time to rape and pillage? But let’s turn this on end. If we’re going to talk about how white people have ruined everything and stifled everyone’s voices, who better to explain how it all went wrong than a white guy like me?

That’s why I want you all to come out to my new show at The Erickson Theater, Defending the Whiteman. It’s time white playwrights like me proved we can still contribute while taking over space usually reserved for others. Call it radical. Call it brave. Just don’t call it half-price.