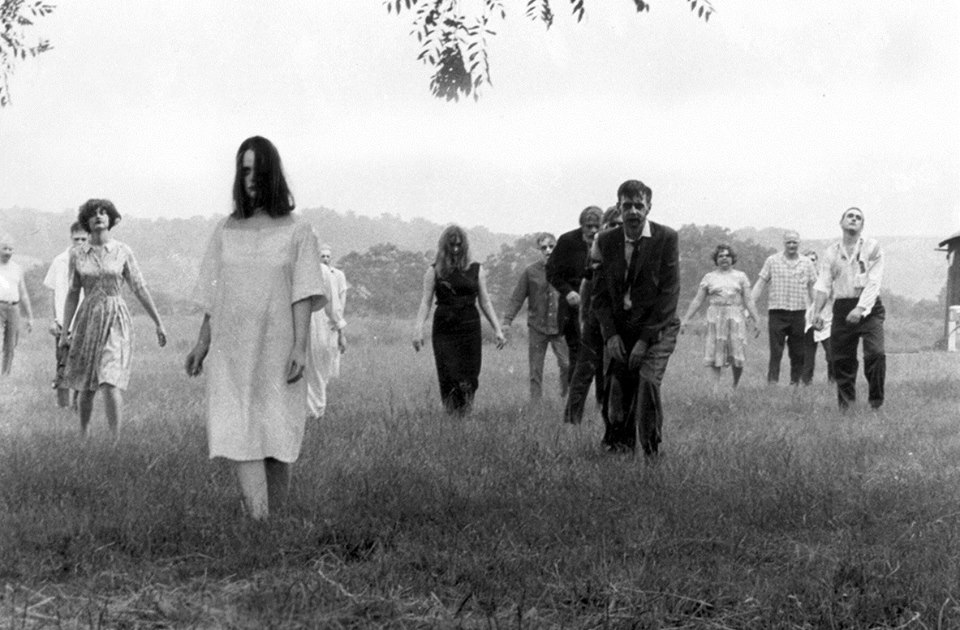 Whom shall Seattle fear this year?

Imagine if you will a sinister Seattle scourge more gruesome than any KOMO-concocted homeless bogeyman, able to demolish historic buildings in a single boondoggle, able to speed through crowded crosswalks without fear of police punishment, able to transubstantiate a gritty working-class metropolis into an arugula-infused Habitrail for the rich and vapid.

Seattle’s establishment-enabled Amazombie apocalypse continues to crush all remaining vestiges of what was once America’s Most Livable City.

Since they all got their STEM degrees without any boring cultural competency graduation requirements, the Amazombies lack genuine brains, and thus they remain hungry for brains — and yours are next on the upscale South Lake Union bistro menu, Old Seattle.